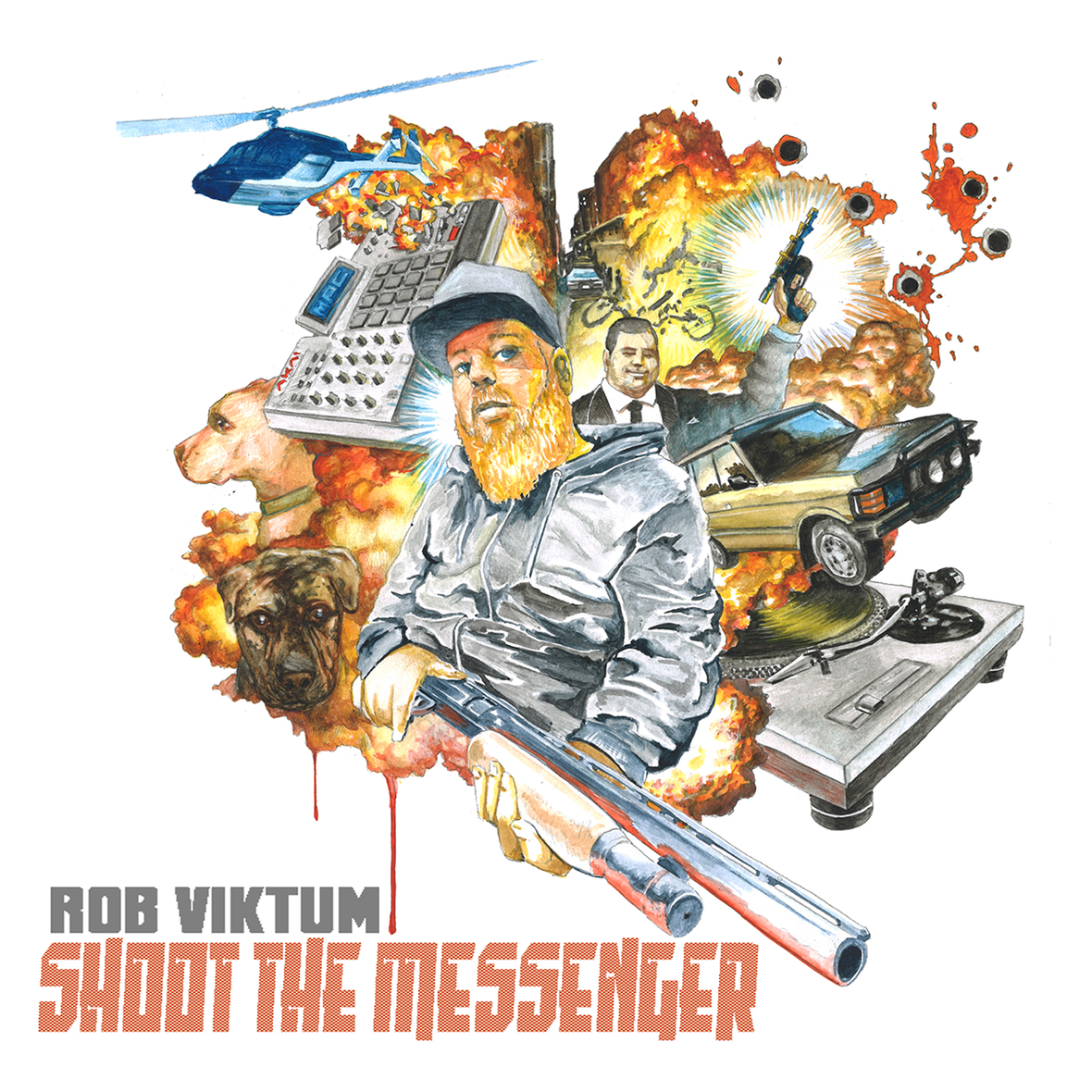 The high-energy filled song is expressed visually in an intriguing cinematic debut featuring Rob Viktum, Lil’ Fame, Skrewtape and Guilty Simpson as they prepare to take on their next mission that leads them on a spree of heists as they “shoot The Messenger and snatch the crown.”

The bass-thumping track is the first leak off his upcoming mixtape set for release in exactly a week. The project will be a feature based record produced entirely by Rob Viktum that includes boom bap based hiphop, heavy drums, thick basslines and lyricists such as: Lil Fame of M.O.P., Conway, Ras Kass, Awar, Skrewtape, Brother Ali, Blueprint, Joell Ortiz, El Gant, Copywrite, Krum, and many others.

Watch the cinematic visual below.