Born in New York myself I strive to stay updated on all things NY. If you’re frequently on social media I’m pretty sure you’re familiar with ALIFE and their ALIFE Sessions that debuted in 2012 as a series of private events in its now legendary courtyard at the back of its New York flagship. Their lineups have been nothing short of phenomenal having private performances from artists such as  Drake, Schoolboy Q, and Nas just to name a few. Last Saturday, Alife Sessions did a special event in London where Raekwon performed alongside some awesome local talent. After the event it was only right that ALIFE teamed up with Footpatrol and Gimme 5 to produce limited runs of Raekwon x ALIFE Sessions T-shirts. Check out the tee above and look for it at Foot Patrol London and ALIFE New York. 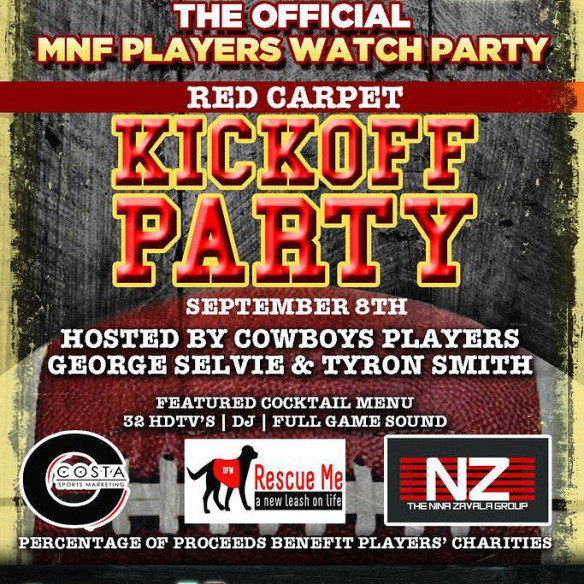 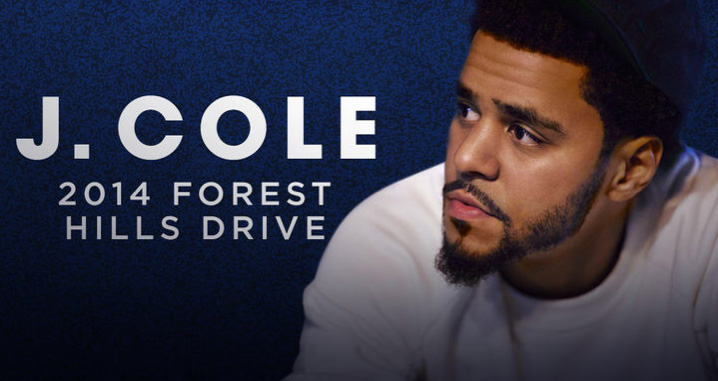 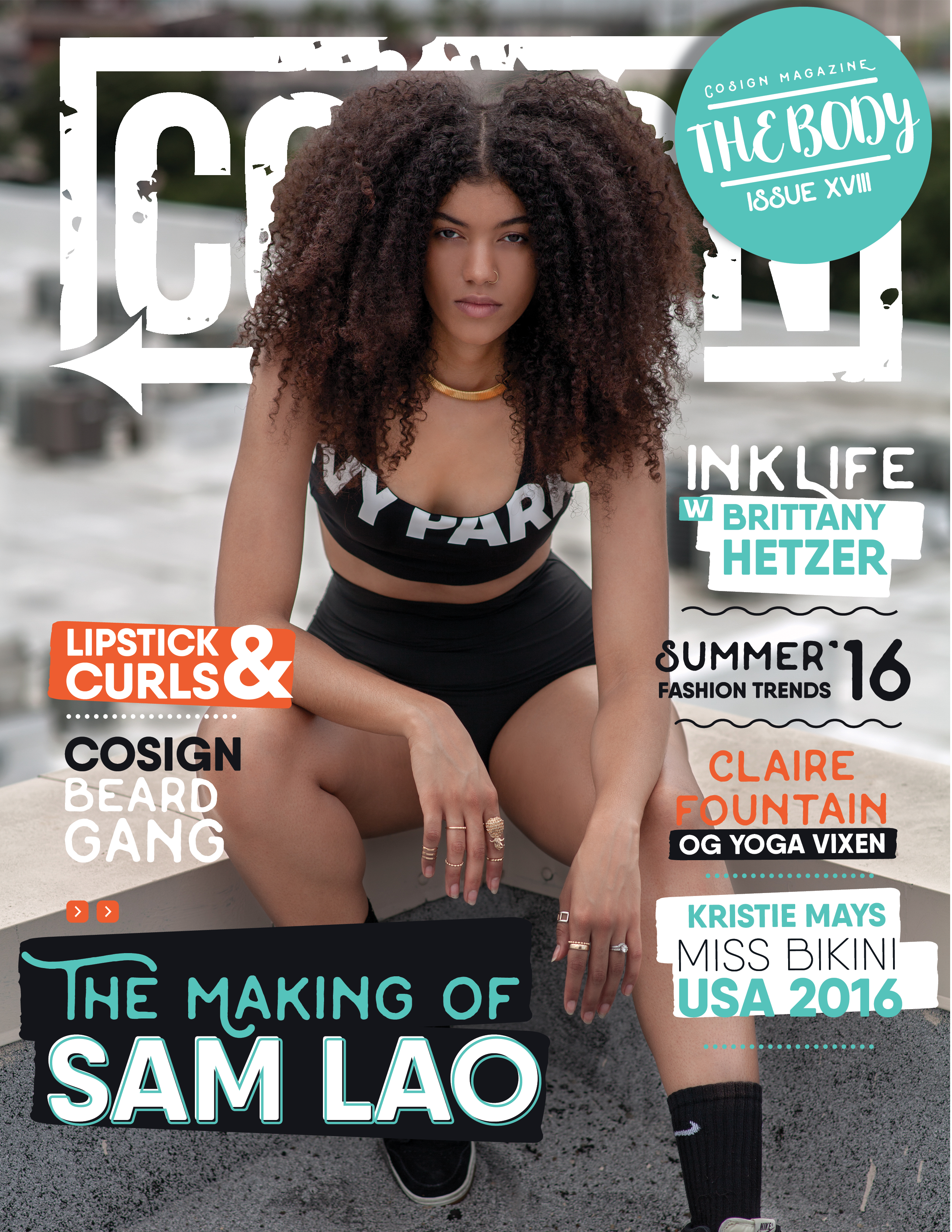