Assuming you guys remember this man from earlier in 2013, we are presenting you yet again with another update on Austin, Tx’s very own, QLee. Known for his serenading voice, slow ‘n’ smooth beats, and of course, those lovely lyrics, QLee added an astonishing amount of diversity to his show last Saturday night. The R&B artist was given the opportunity to open for Big Sant at his stop in Austin as a part of his MFxOG Tour. All of the other openers at this show had no sound like QLee’s. This factor unquestionably worked out in his favor, switching up the flow just a little bit, and giving the fans a generous dose of R&B instead of the southern hip-hop style the other openers had. QLee’s music was honestly a breath of fresh air that night! Personally, I believe having this type of diversity at shows helps keep the fan’s attention, in a sense that they’re going to pay attention to a new sound versus the same thing over and over again until the headlining act steps on stage. Of course, QLee performed a few hip-hop songs for the hip-hop heads of the crowd, but his R&B tracks indubitably won the crowd over! Every single time I’ve seen this man perform, the performance has always been on point, never missing a note!

Peep the photos below to check him out. Also, head on over to Datpiff.com to download his latest mix tape titled “1..2 Many Mornings”. 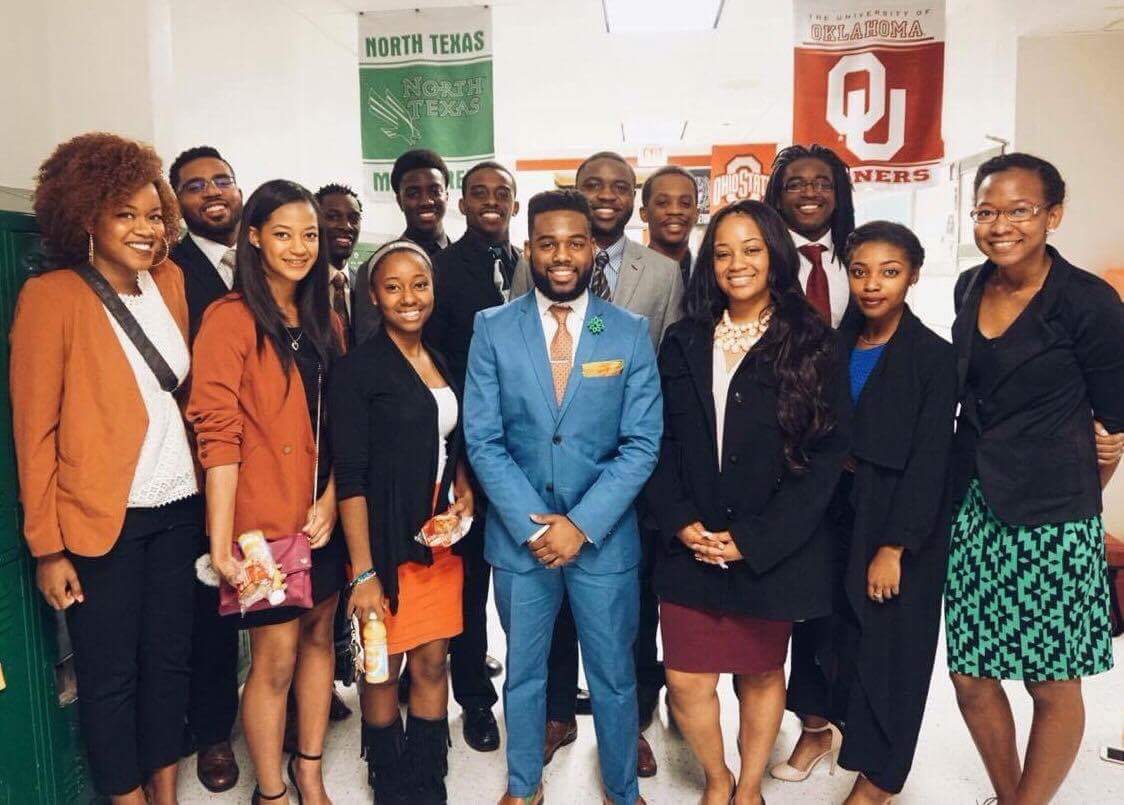