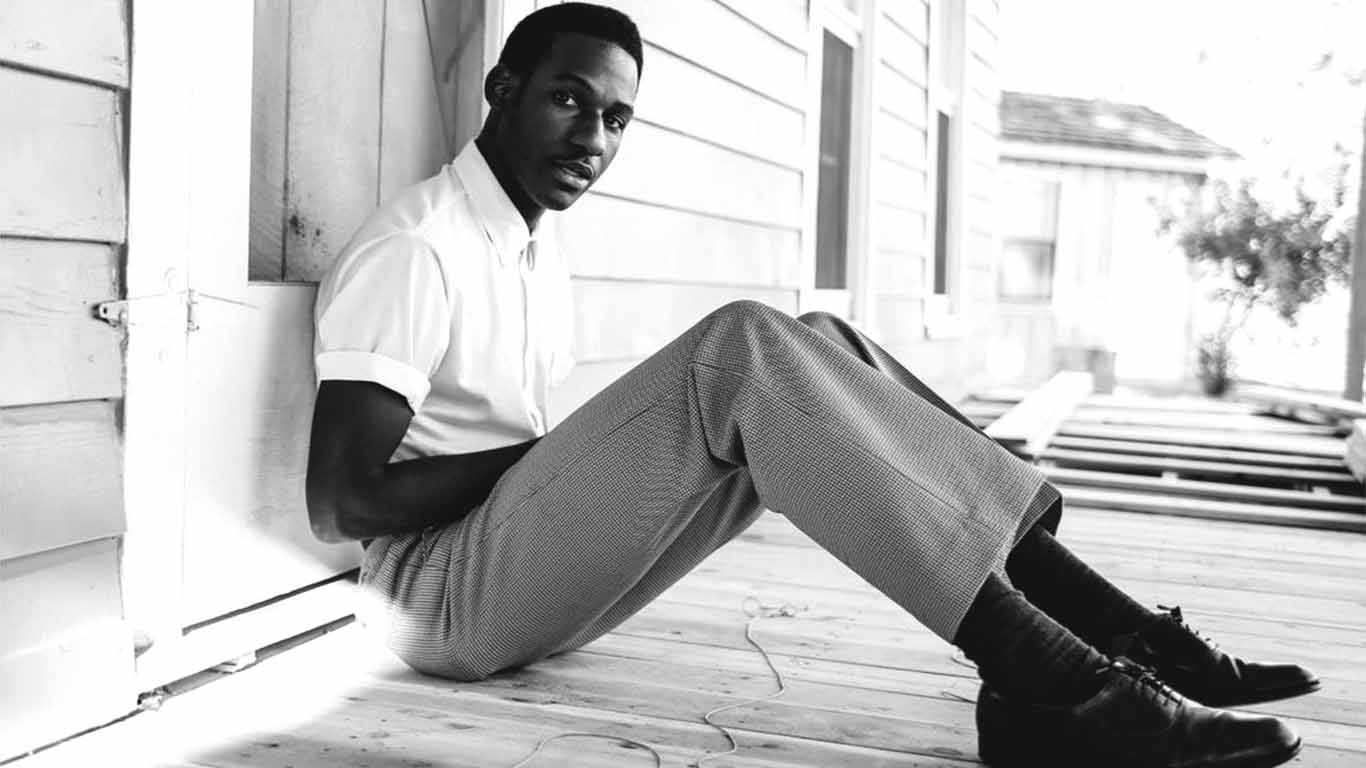 DFW’s own Leon Bridges landed a spot on President Obama’s summer playlist with his single “Smooth Sailin” from his debut album Coming Home. Obama, who has impeccable taste in neo-soul, released his playlist today on twitter. The list also features a wide range of talent including Chrisette Michele, Chance the Rapper, Janelle Monae and Wale, just to name a few. 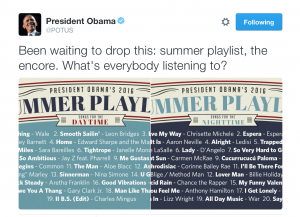 Bridges, who is currently touring across country, will be back home for his sold-out show September 18 at the Music Hall at Fairpark. He will be joined by multi-instrumentalist and fellow soul singer Lianne La Havas. 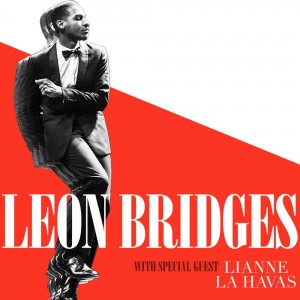 The Fort Worth native first gained notoriety with his debut album last year, gaining critical acclaim. He was praised by the likes of Rolling Stone, NPR and Billboard. The first single was even featured on Spotify’s ‘Top Ten Most Viral Track’. When asked about his sound, Bridges once said he would like to ‘carry the torch’ for retro soul music. For staying true to his musical inspirations, introducing new audiences to his take on vintage soul music, and for repping DFW with integrity-Bridges most definitely gets a COSIGN from us!