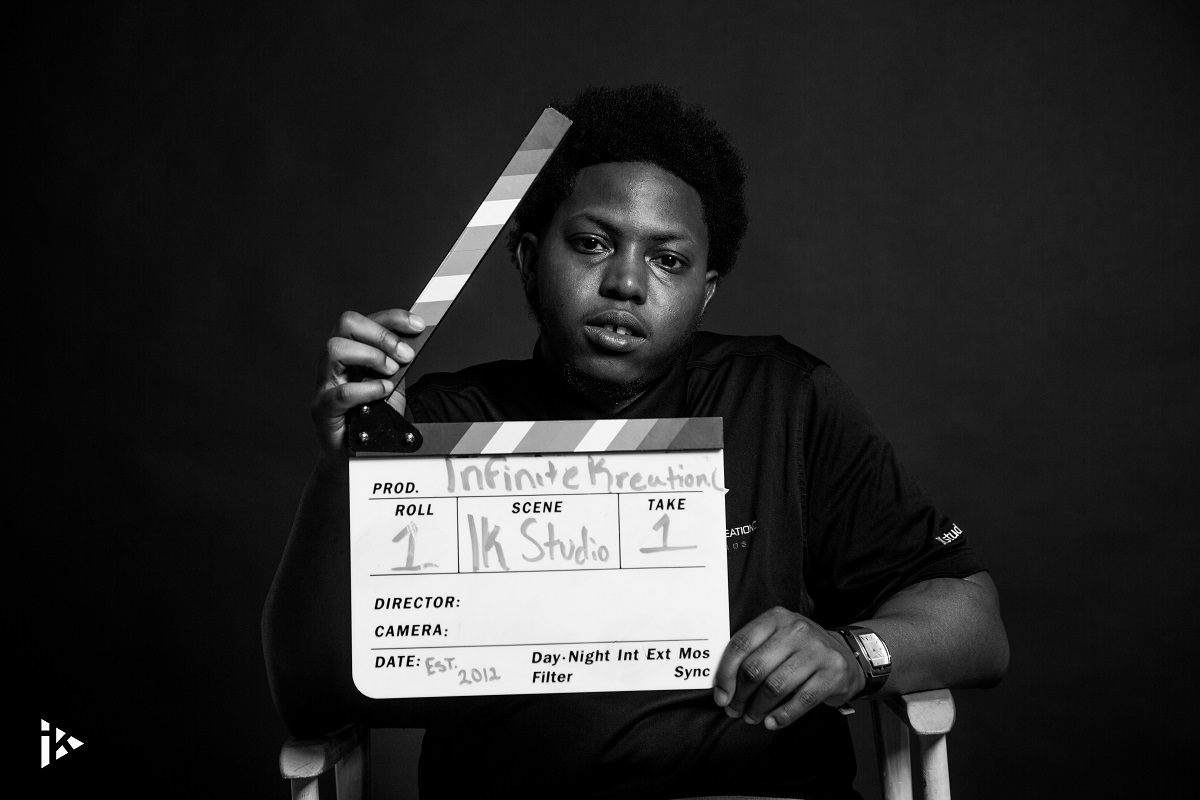 Infinite Kreation (IK) Studios was founded by Bakari Patterson (director of photography), Elijah Thornton (CEO and lead director) and Tony Soloman (director of sales/marketing) while they were attending Texas A&M-Commerce University.  They were friends and drawn together by their love of art and creativity.

Getting the studio up and running was a challenging task for the three, but they attribute their success to faith, prayer and consistent hard work. “Because this was the very first time we operated out of a facility, it took a lot of research and trial and error to discover what would work best for Dallas creatives,” they say. “However through the learning process we grew into not only better artists but better business men and mentors. Starting from scratch, we really made each development that more impactful, from painting the walls, adding the vinyl graphics, framing photos, or getting popular artists like TeeJay (ItsJustPaint), Trey Wilder, and Britain Martin to bless our studio with wall logos and murals. With each development, it felt like things were coming together and the vision became clear. Thinking back on it the entire experience is truly a blessing through the good and bad.” 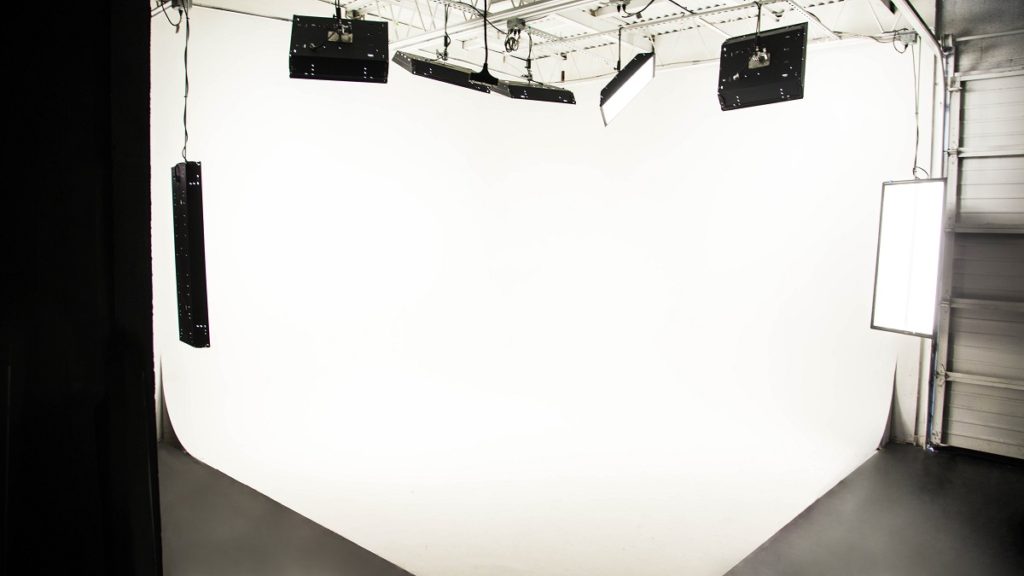 Being in the middle of the Dallas crerative scene allows IK Studios a good view its progress. While they enjoy seeing the growth, they see opportunity for more in the city. “I believe that we still have some growing to do in terms of collaboration as a city. It is important to understand that in order for the city to grow as a whole we must connect the dots and begin to work together and support each other frequently, and lift each other up,” they say. “We would like as many photographers, videographers, makeup artists, stylists, and business owners to utilize our space as much as possible.” 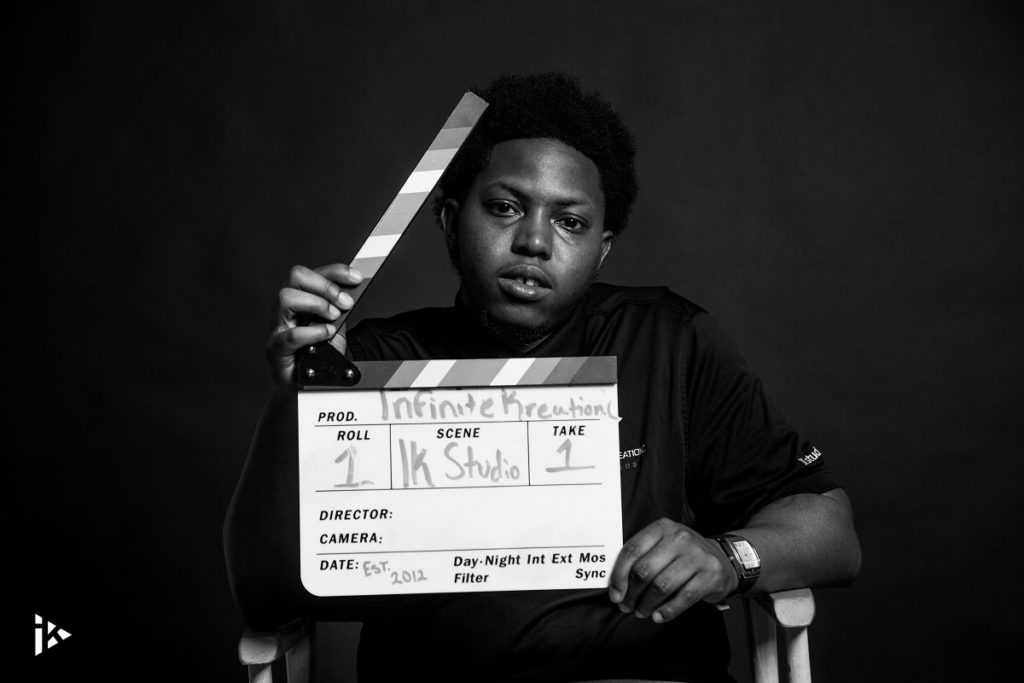 From their first COSIGN from TrapBoy Freddy working with them to create visuals, to the success they’re experiencing now, they are not done. “The next move for IK studios is entering the world of film. We would like to begin to successfully produce films and televisions shows for Dallas creatives that have great ideas, but lack either the finances, knowledge or equipment. We also plan to further the brand by franchising the studio in the near future.” 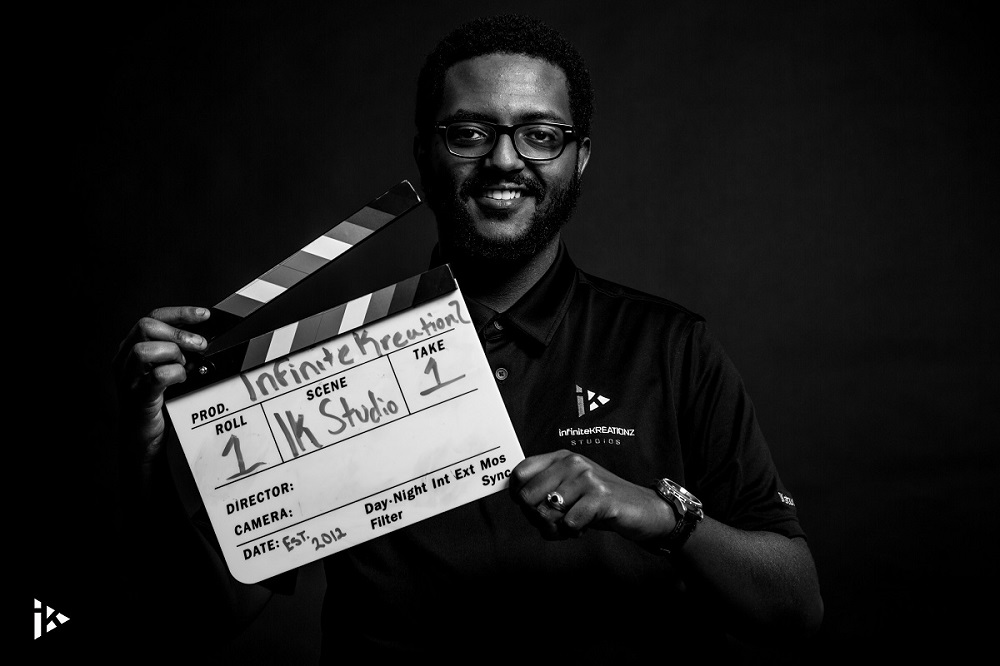 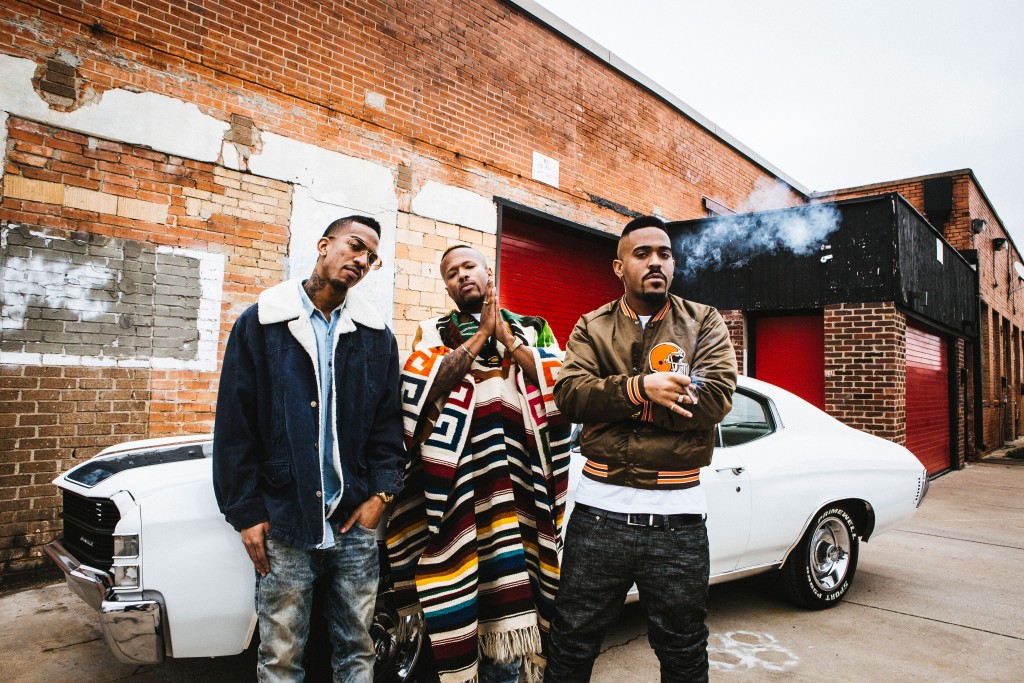