Thursday night, COSIGN Magazine was in attendance for Blue, The Misfit’s “Perfect Night For A Funeral” premier/listening party at Alamo Drafthouse in Downtown Dallas. Theater 2 was loaded with fans and a wide variety of the entertainment scene’s familiar faces, all out to support Blue’s latest project.  Two years in the making, the album sounds as if those two years were filled with meticulously tweaks and attention to every last detail, as he has created a large, theatrical sound, which was appropriately debuted in a theater.  It was received with a standing ovation and was followed by a brief Q&A session.

Blue says that he struggled after his last project to figure out what he was going to do for the next.  After entertaining the idea of conforming to remain relevant, he realized that he has a reputation for being different so he went with it.  He produced every track, with co-production from Sikwitit, Jordan Richardson, “The Wizard” Oz and others, and opted to use live instruments throughout the project. And while he collaborated with everyone that he wanted to, the album still sounds very much his, unlike some projects that lose their focus because of features.

The album, he says, is about his lifestyle, that of not doing grownup stuff and living in the nightlife every night.  And he says he’s content with that lifestyle and is happy to get paid for doing music, something he says he’d do for free anyway.

The listening party was followed by the afterparty (upstairs from the theater), where he played the album again for those that missed the session downstairs. It was a good night for the city. Keep an eye out for “Perfect Night For A Funeral,” it will be available to the masses real soon.

(Below are scenes from the afterparty.) 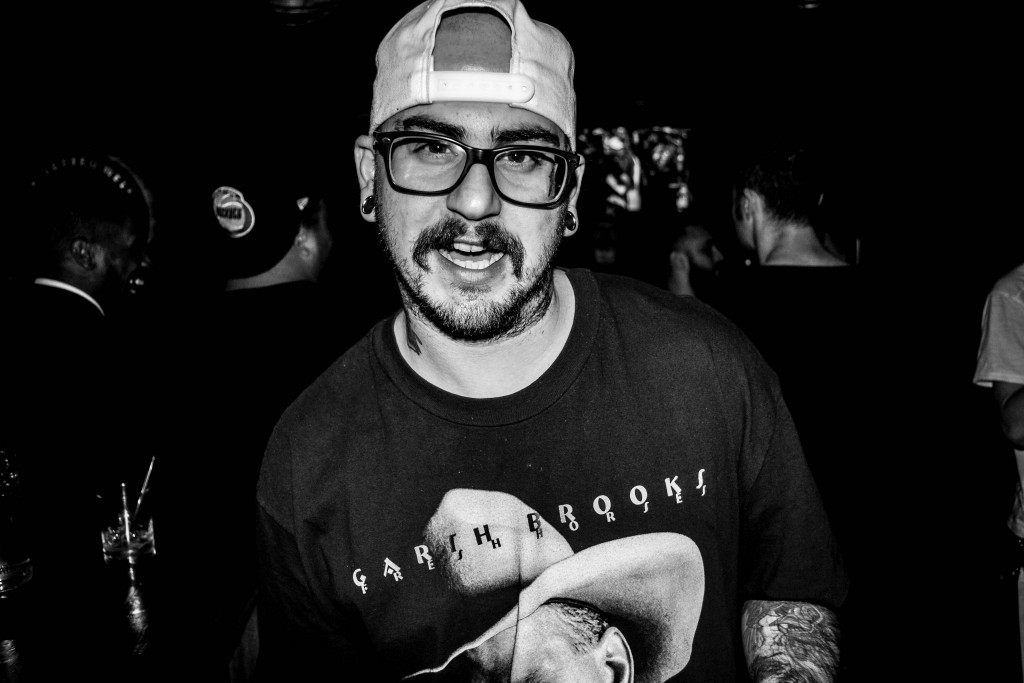 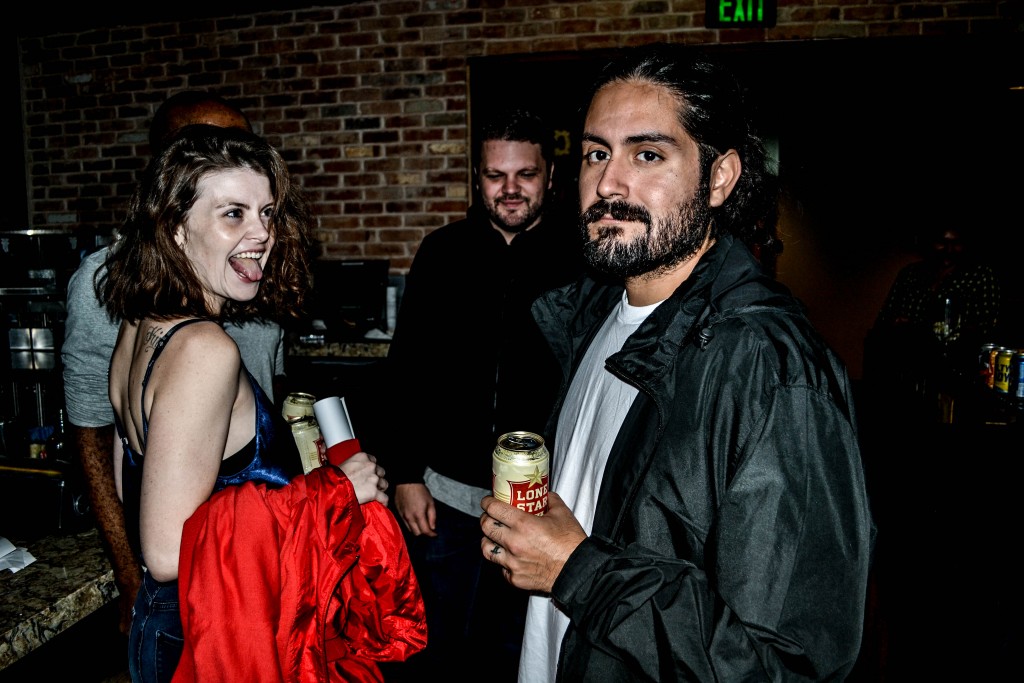 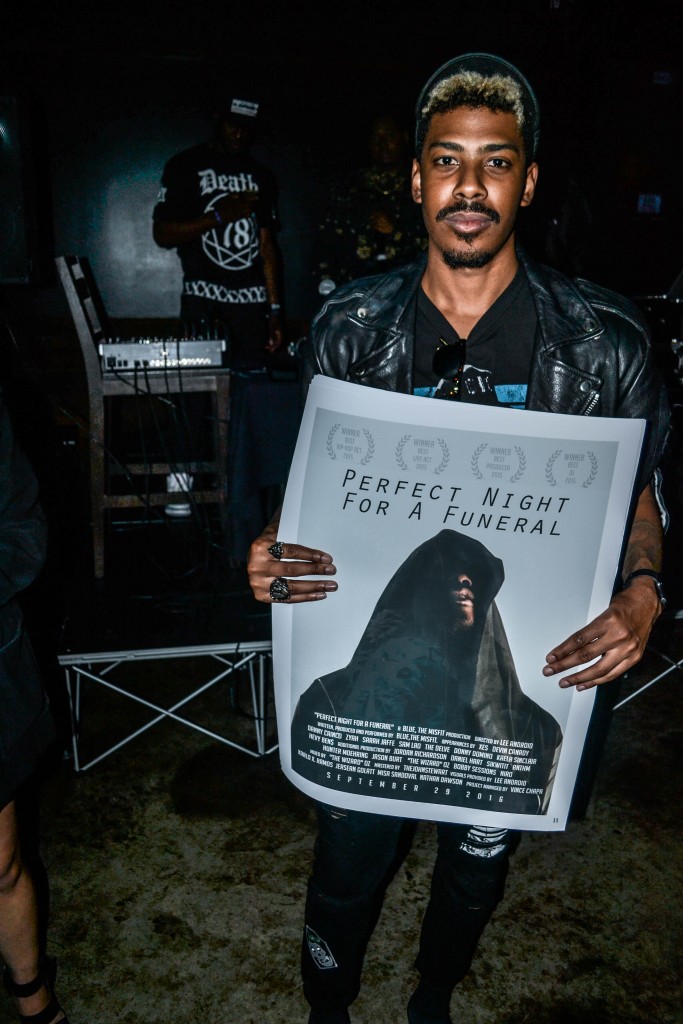 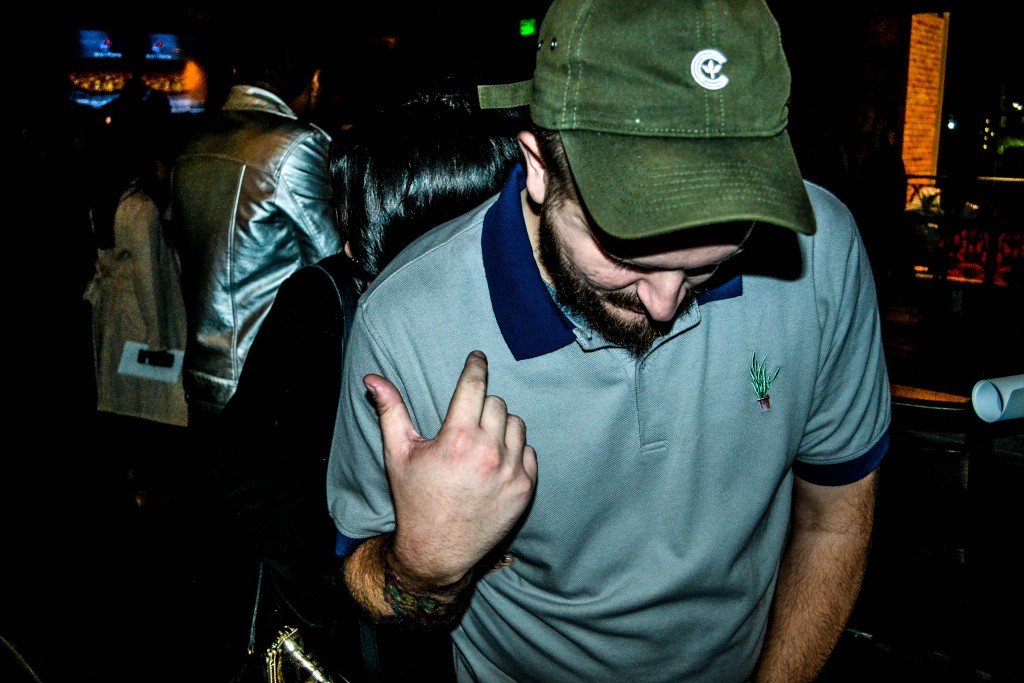 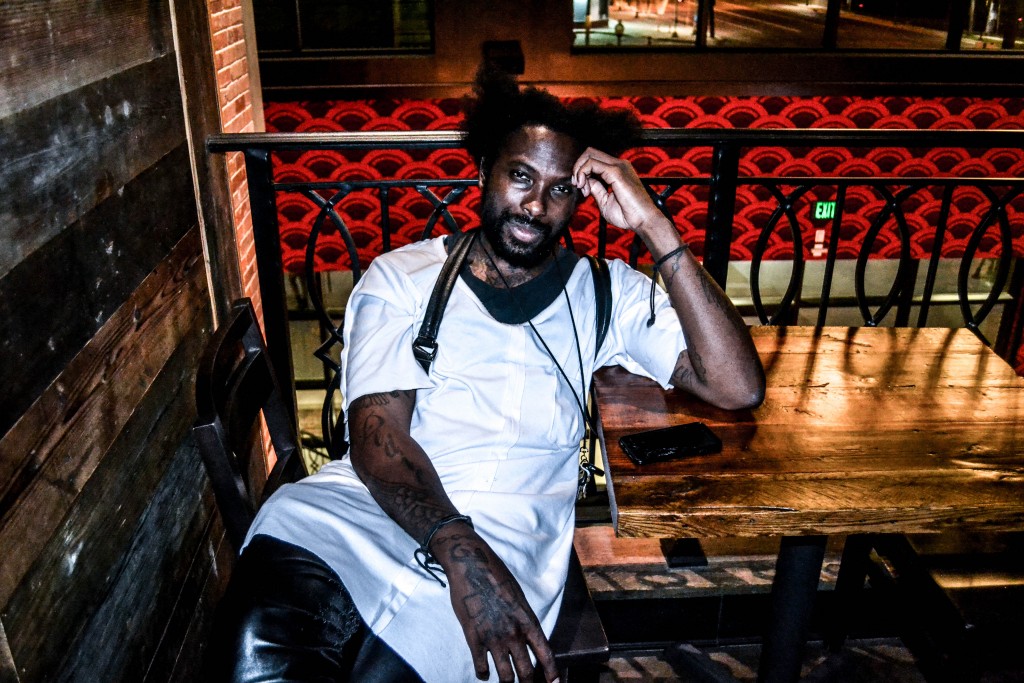 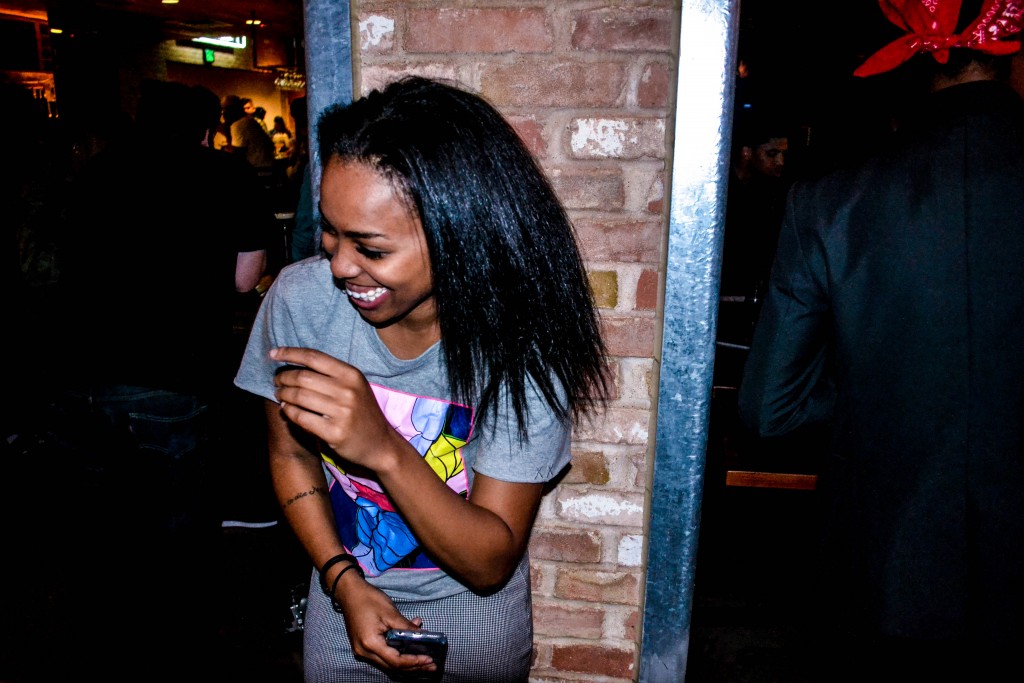 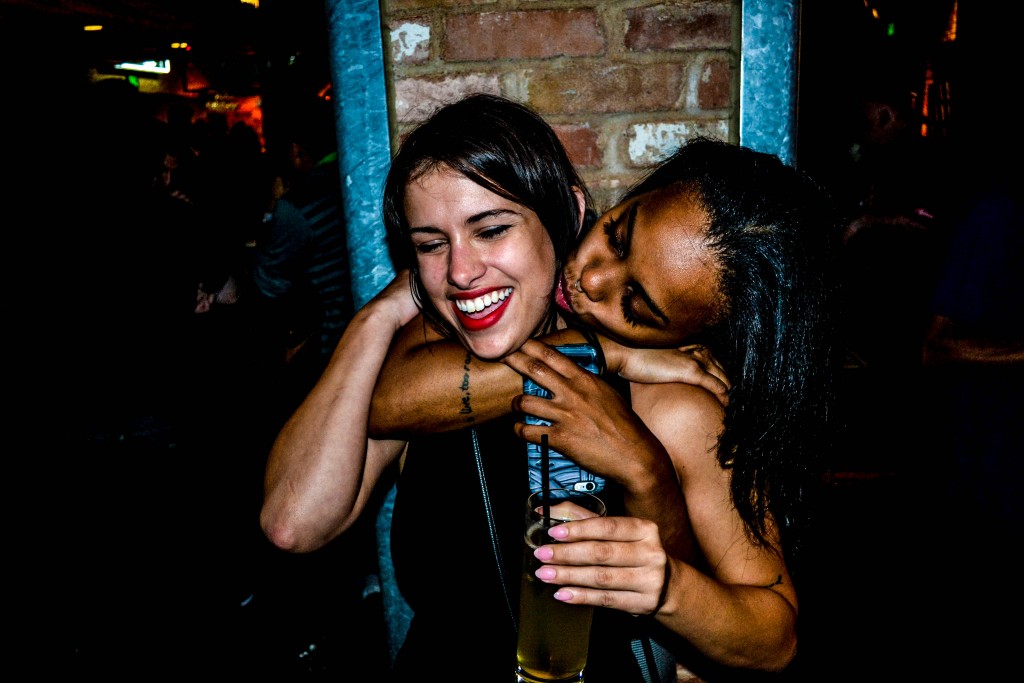 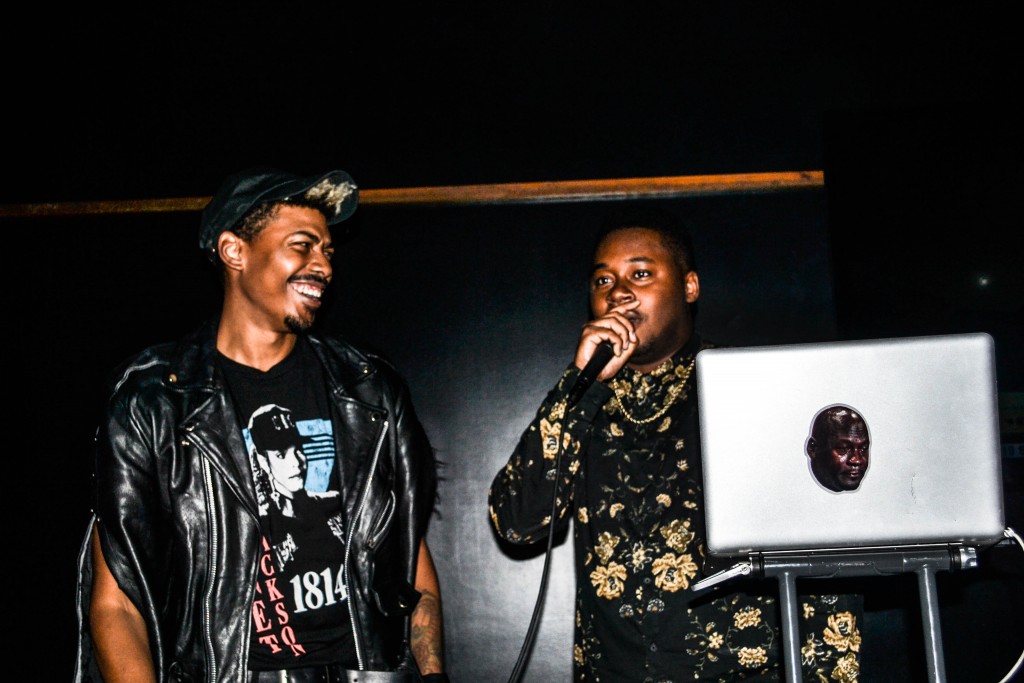 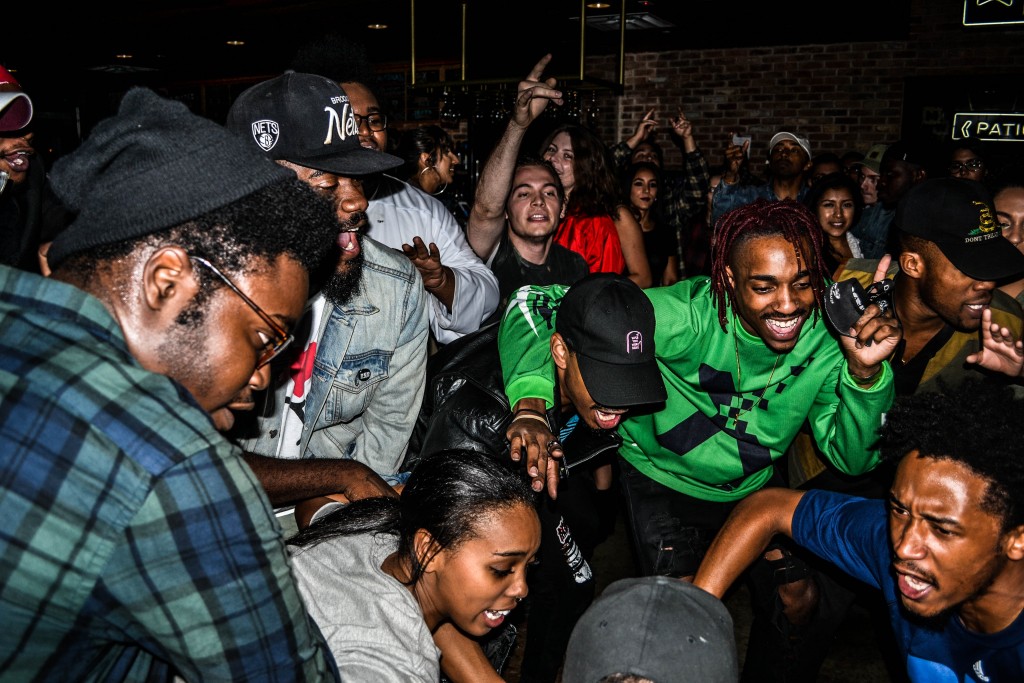 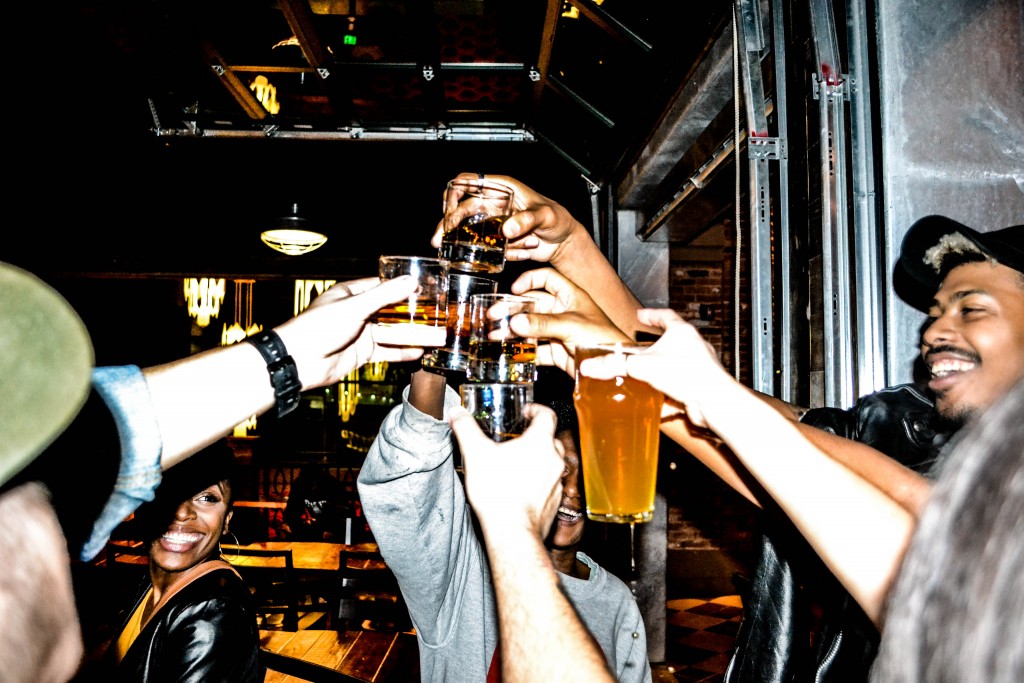 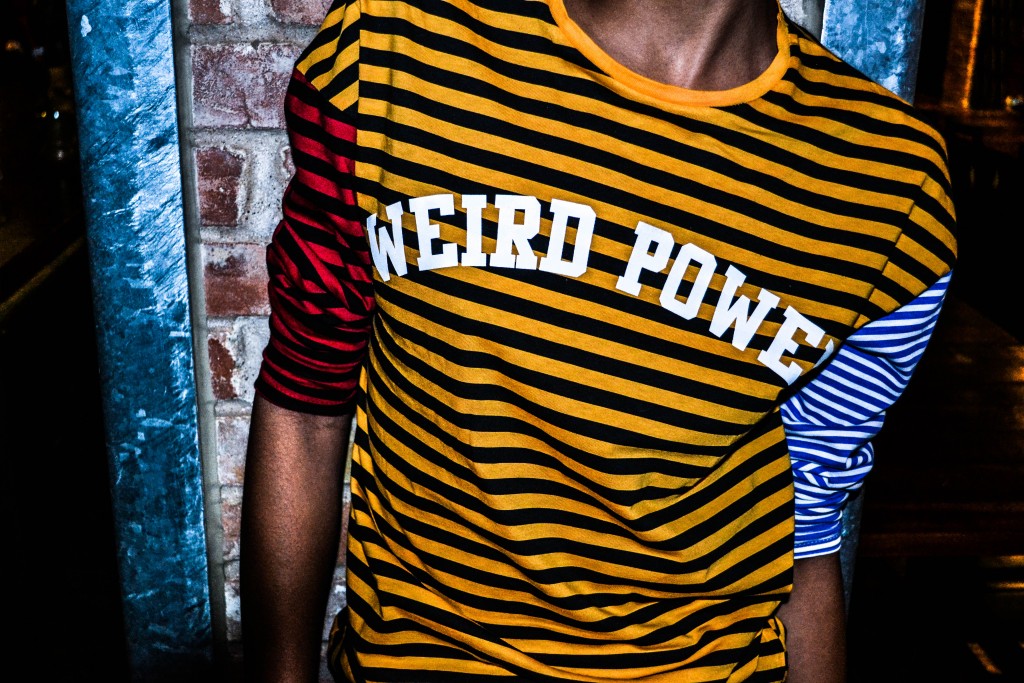 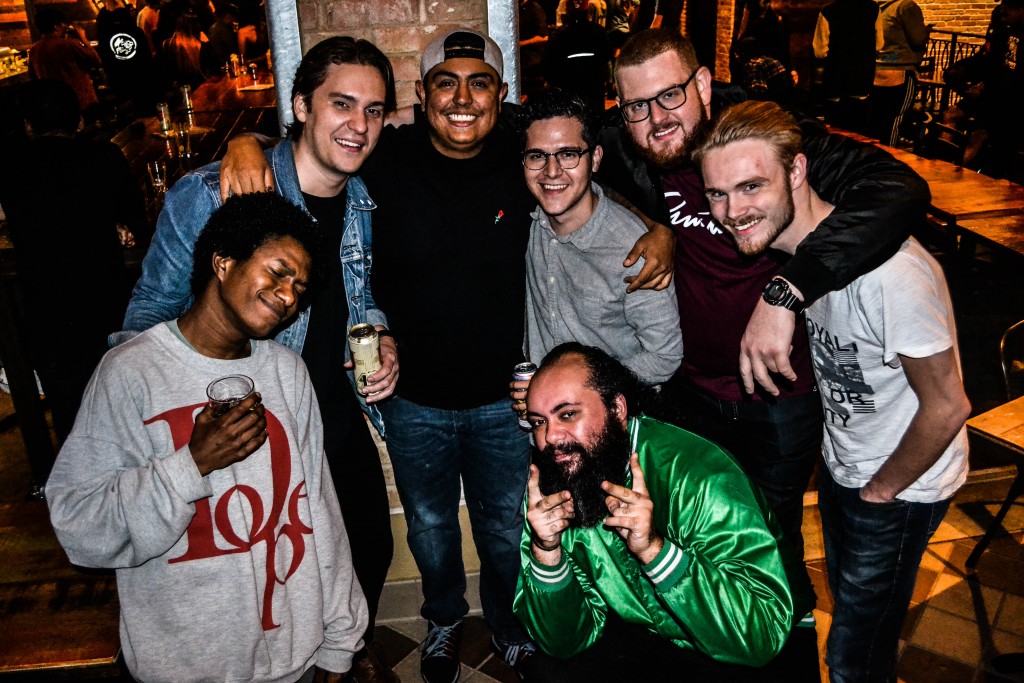 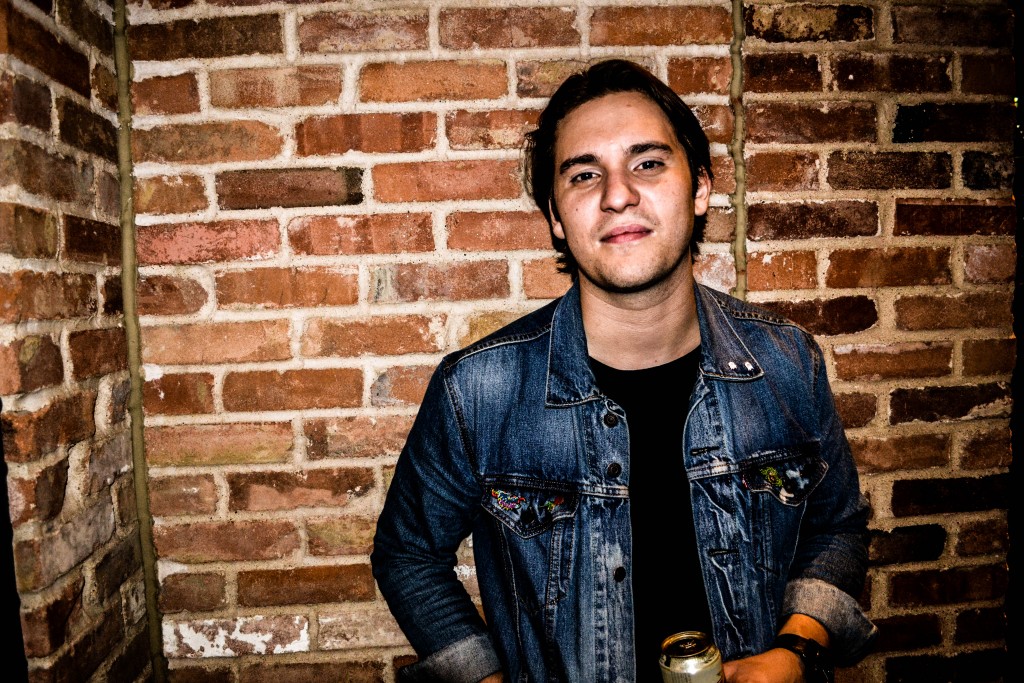 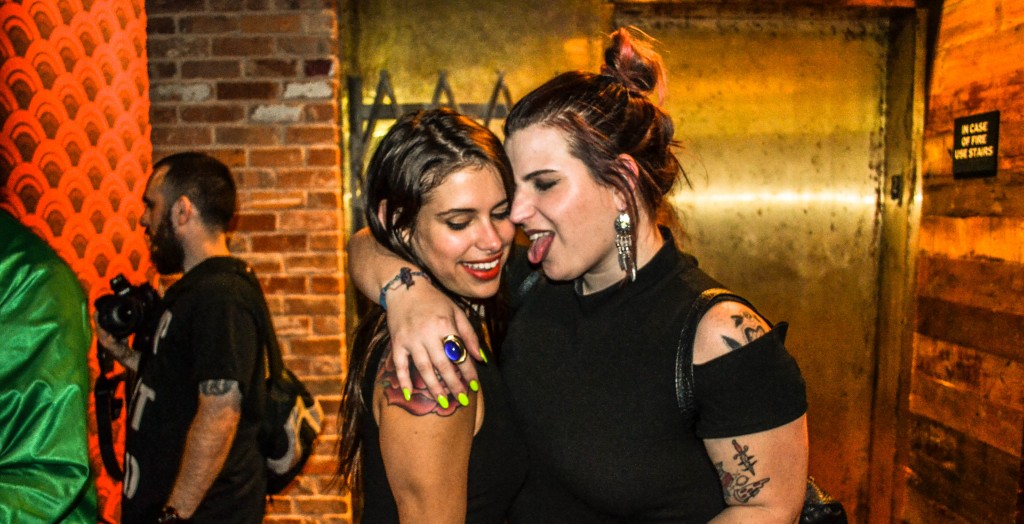 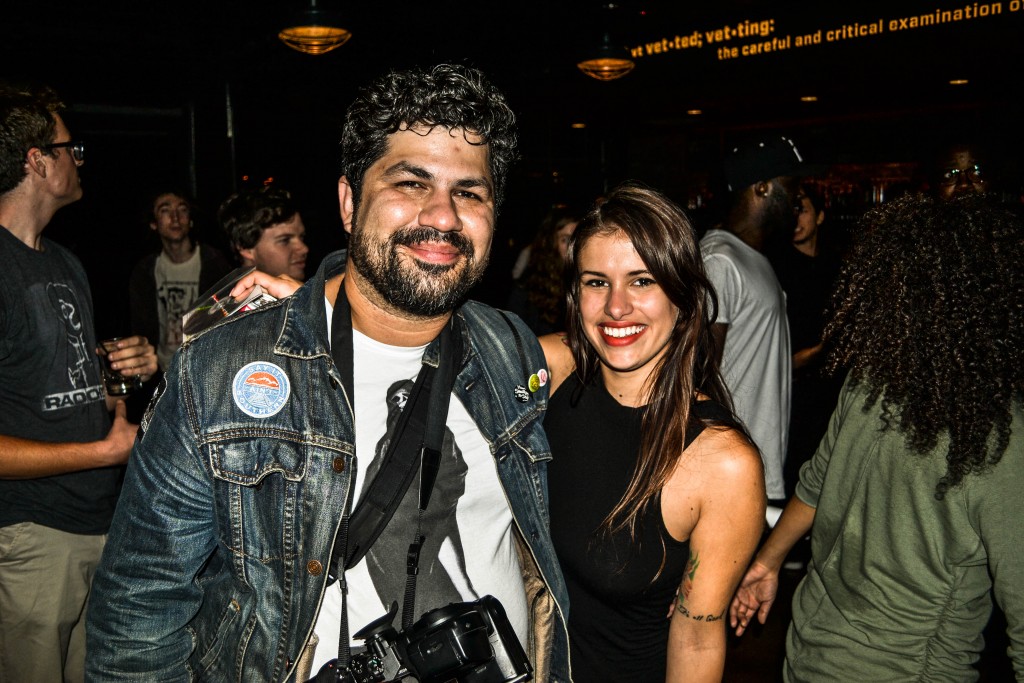 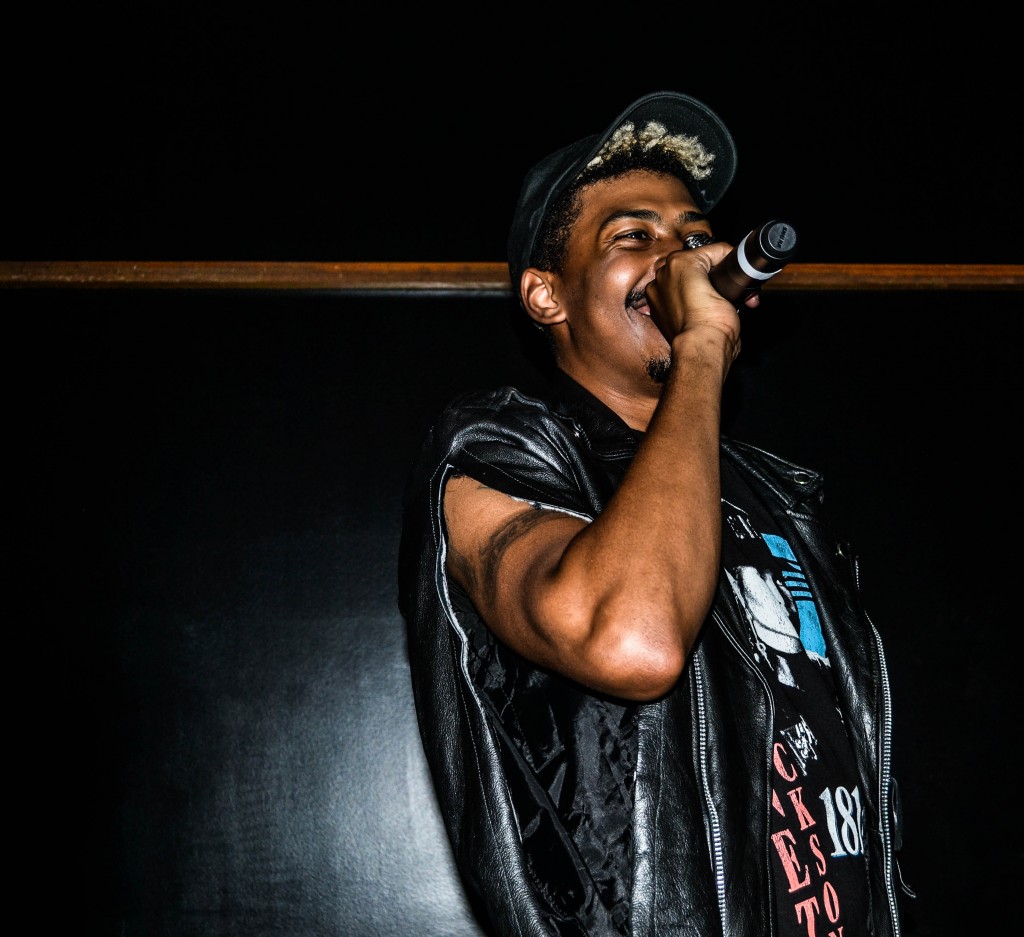 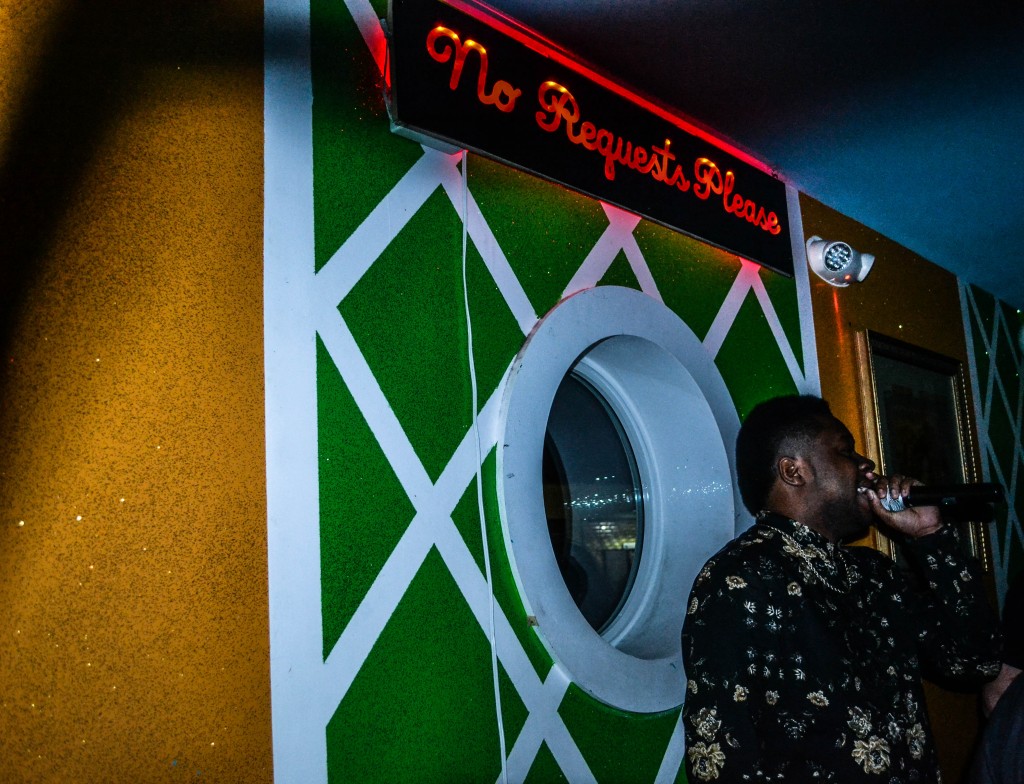 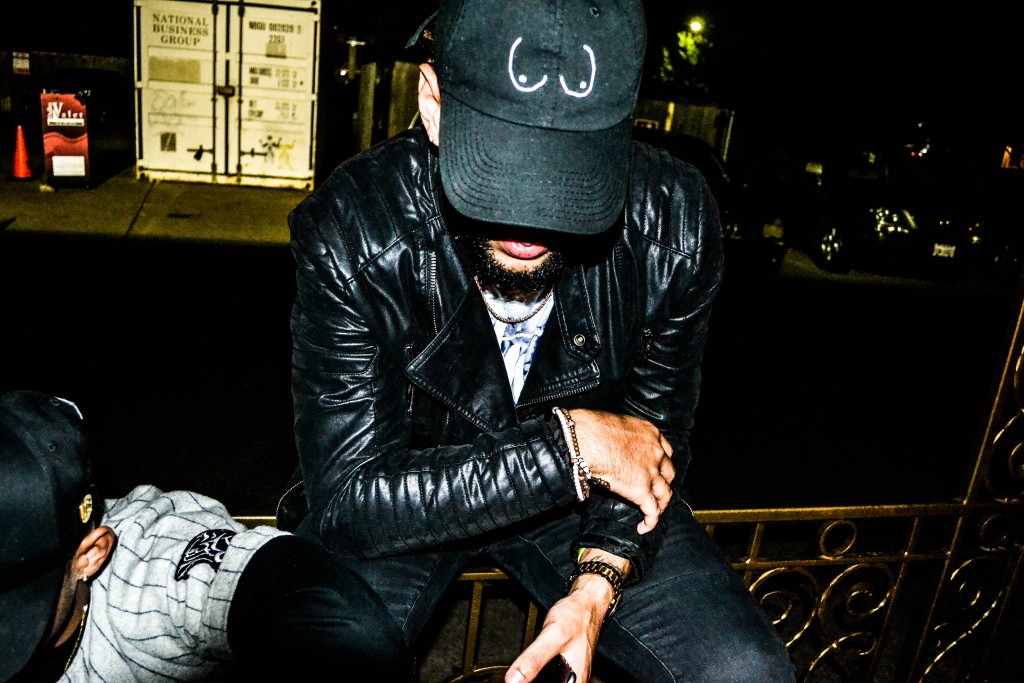 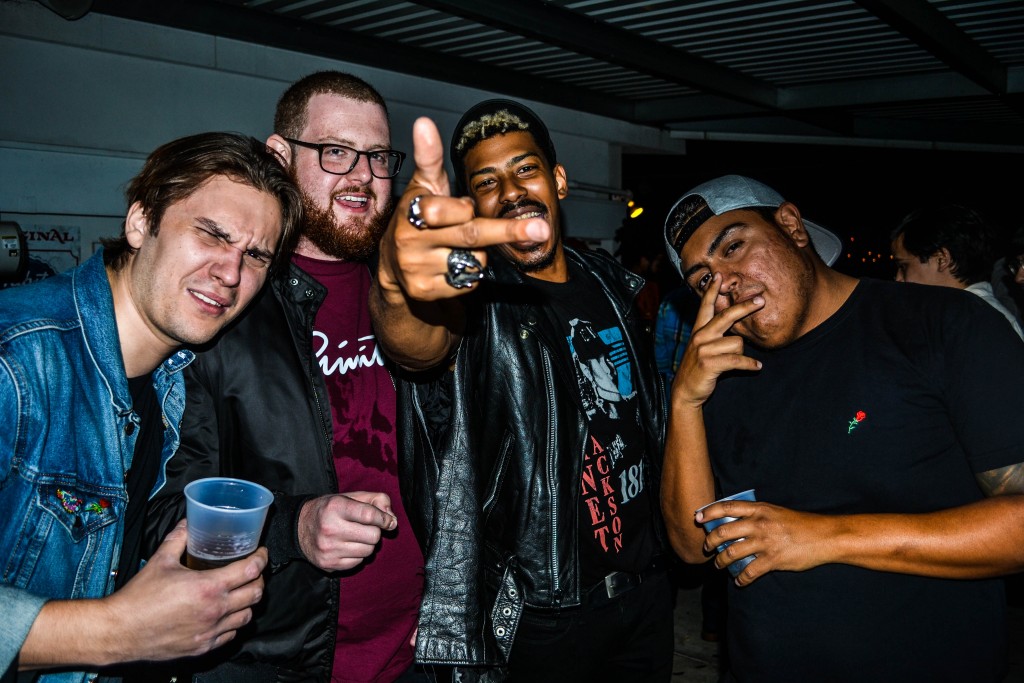