Shredd is keeping ’em coming with the new tracks lately, releasing yet another exclusive track tonight. This new joint, titled Afterparty, features Original, a hip hop artist from Michigan, but he resides in Fort Worth. The original instrumental for this track was produced by a producer named Nikx, all the way from Helsinki, Finland! When I first heard the track I was like, “Wait, I’ve heard this beat before.” After scrolling and scrolling back through my soundcloud feed, I finally found the original post. When I first heard the original beat, though, I felt that the beat was simply missing something…like lyrics. Shredd & Original’s lyrics just might be that missing piece! Props to you guys. Check it out below. 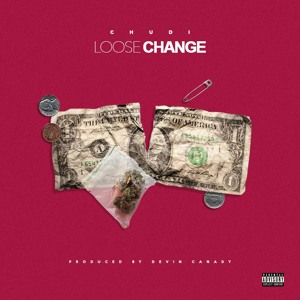