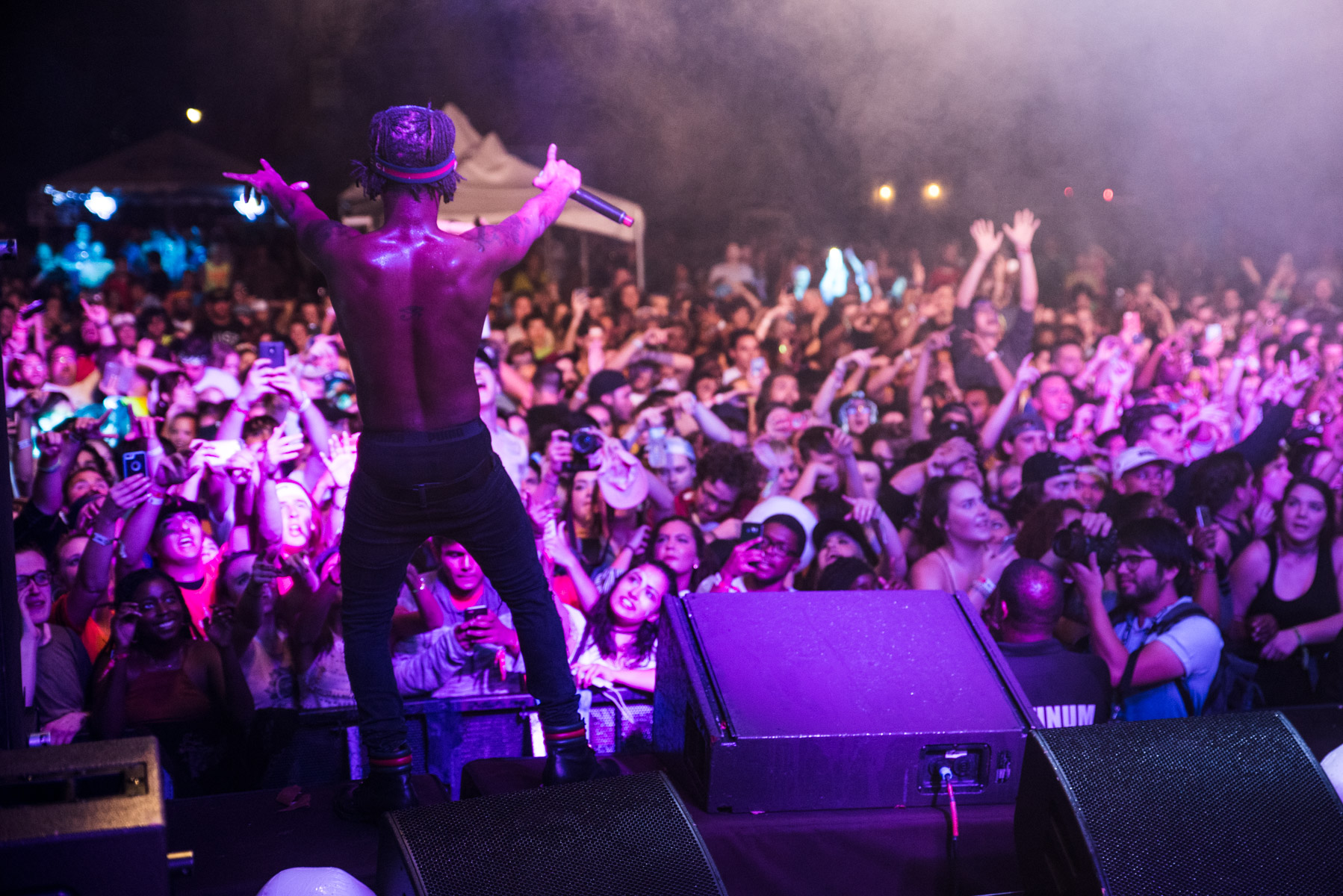 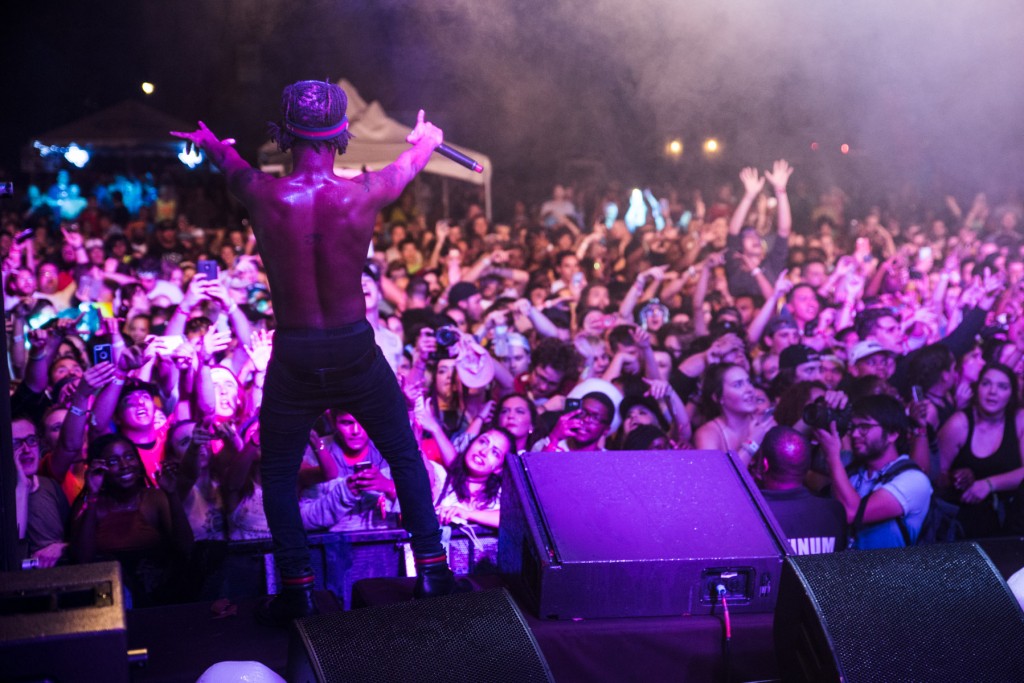 Oaktopia music festival came back to Denton over the past weekend with a hugely diverse lineup of local and national artists. Venues surrounding the square in downtown Denton were participating and two stages, one of which was sponsored by The University of North Texas, hosted artists like Erykah Badu and Rae Sremmurd. UNT alumni, Norah Jones, even closed out the second day of performances. The Campus Theatre hosted events like a Purple Rain screening, stand-up comedy and a gaming tournament. Live artists painted along the street and various food trucks were parked near the festival for attendees. The Patterson-Appleton Arts Center also hosted The Root: Alternative Fashion Showcase on Friday which debuted a series of local designers. Oaktopia Co-Founder, Matt Battaglia, has lived in Denton his whole life and was able to put together this music festival through friendly connections and a knack for booking venues.

“My favorite part is really seeing the fans. I just love Denton so much,” Battaglia said. “Watching all of the artists and entrepreneurs come together for a weekend and then watching them get discovered is so rewarding.”

The third day of the festival featured more live music in venues like the rooftop of LSA Burger and the lawn of the Denton Courthouse in downtown. Erykah Badu showed off her DJ-ing skills and O.T. Genesis warmed up the crowd on the main stage. Although the rain slightly delayed the final day of performances, Rae Sremmurd’s show brought out the largest crowd of the weekend. These three days of Oaktopia were full of great performances, a wide variety of artists and a myriad of attendee activities. Thank you to the founders, Big Noise Communication and all of the other event’s sponsors for such a great weekend. Our in-house photographer, Gavin Lueking, covered the entire event and all photos were shot by him. Cosgin is looking forward to what Oaktopia’s fifth round in Denton has to offer next year! #COSIGNLife 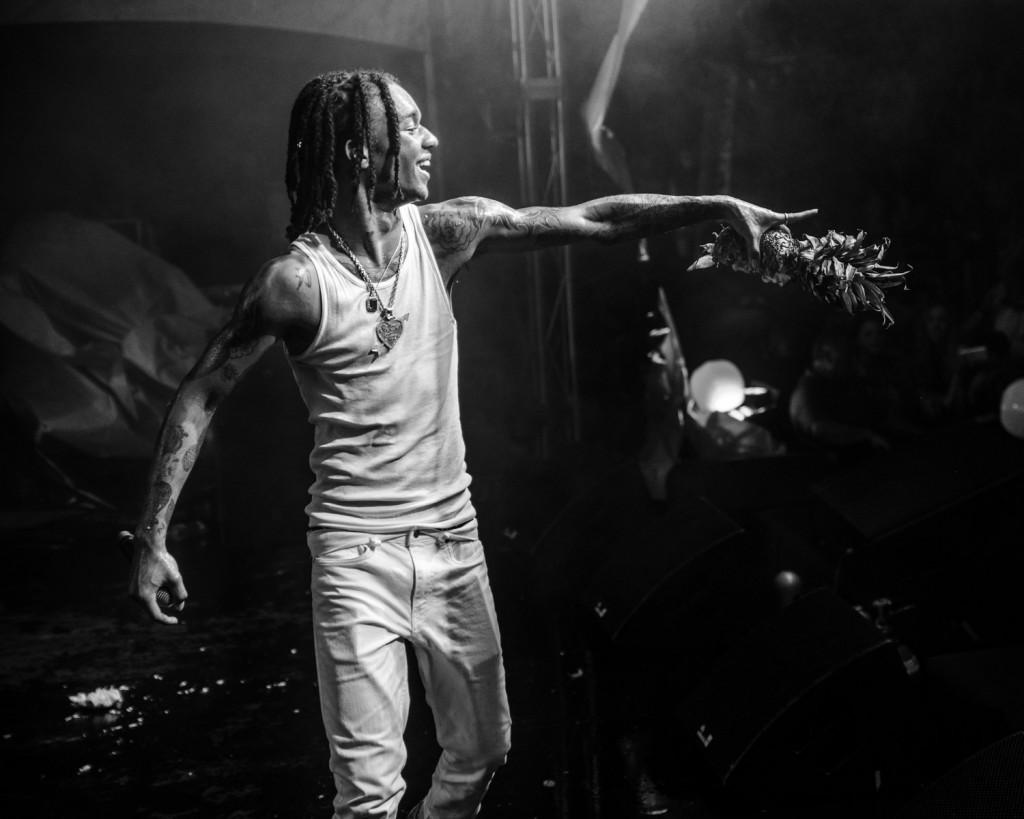 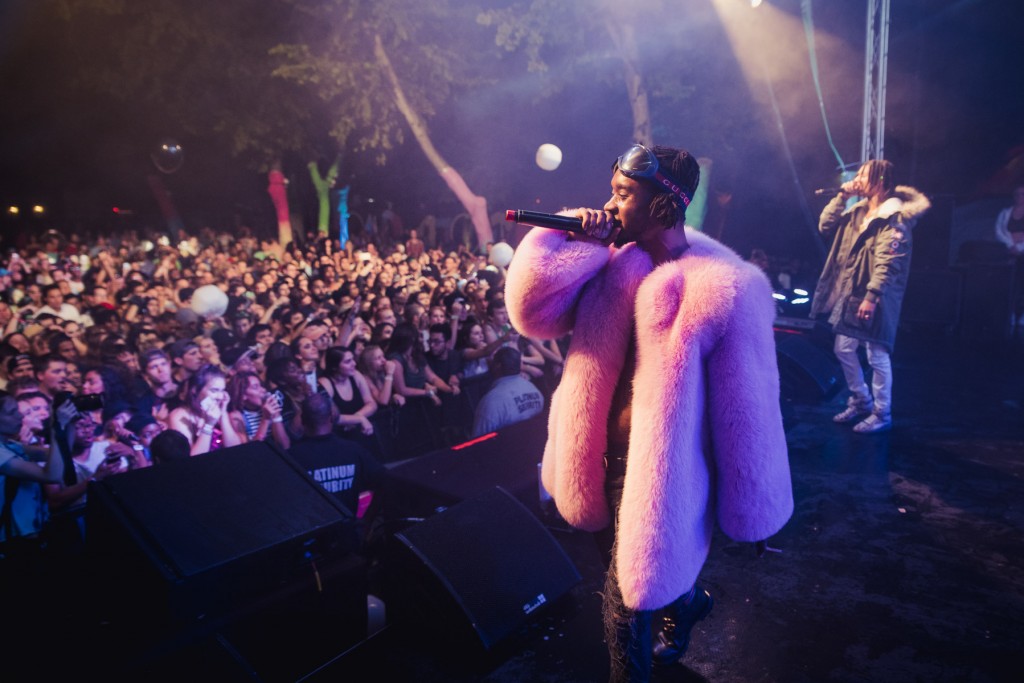 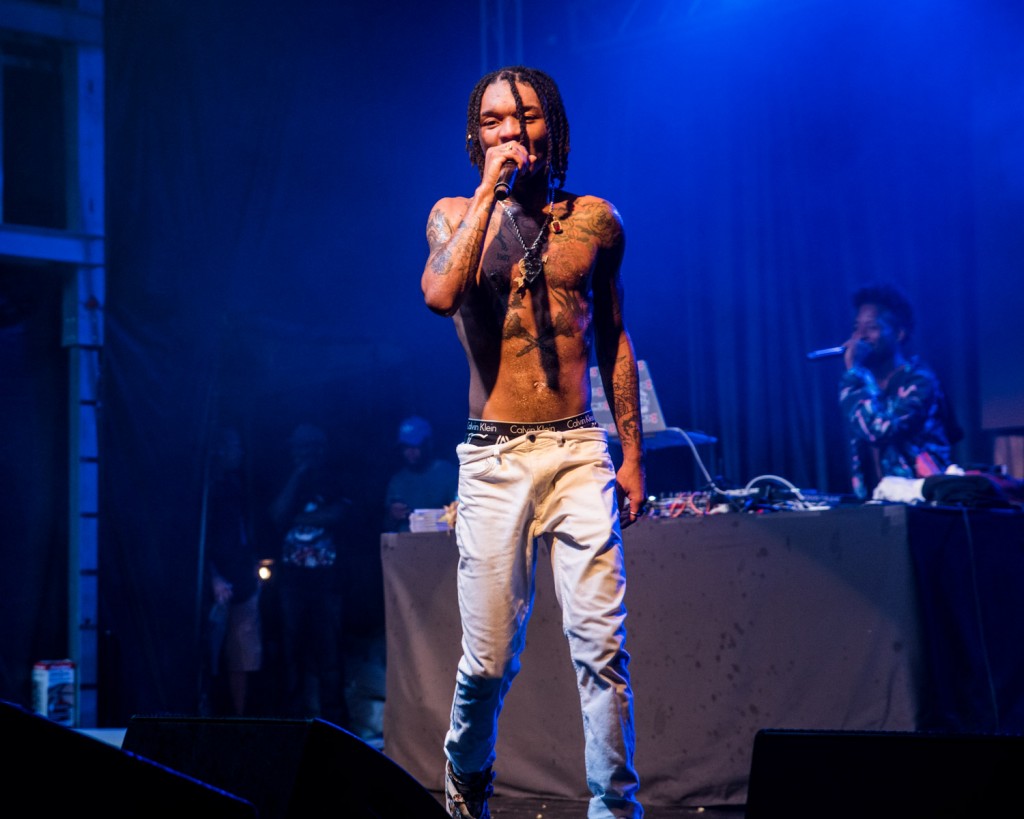 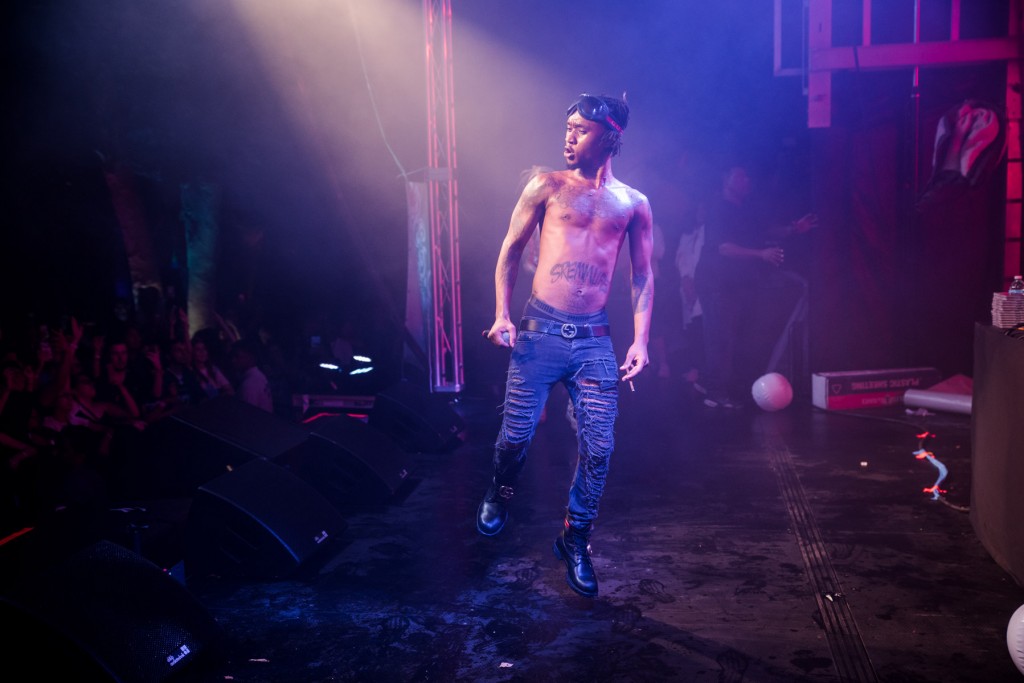 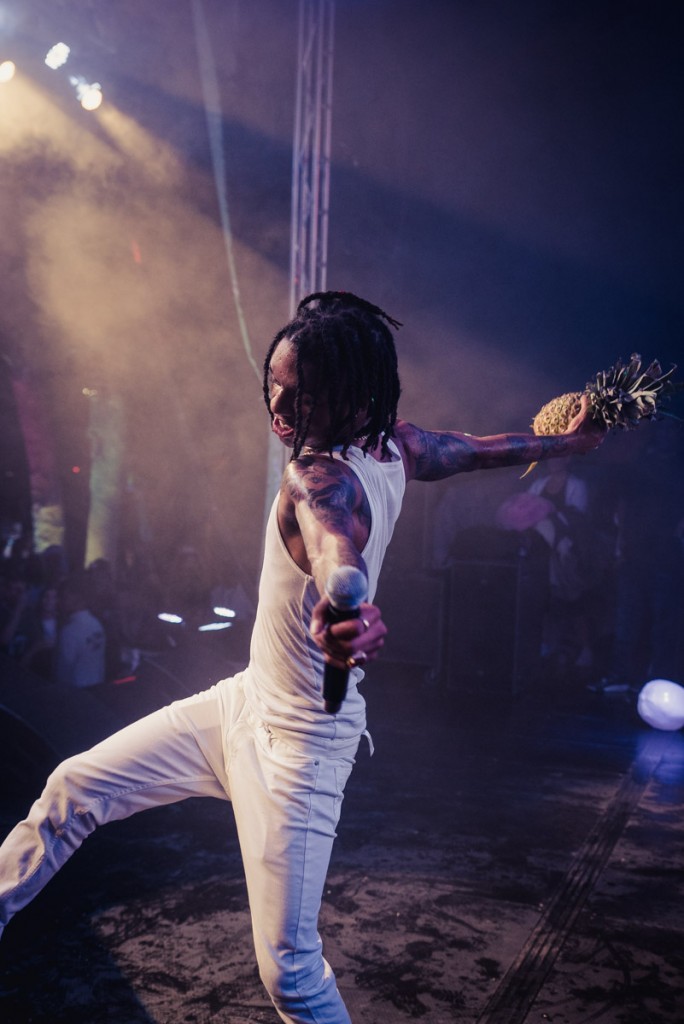 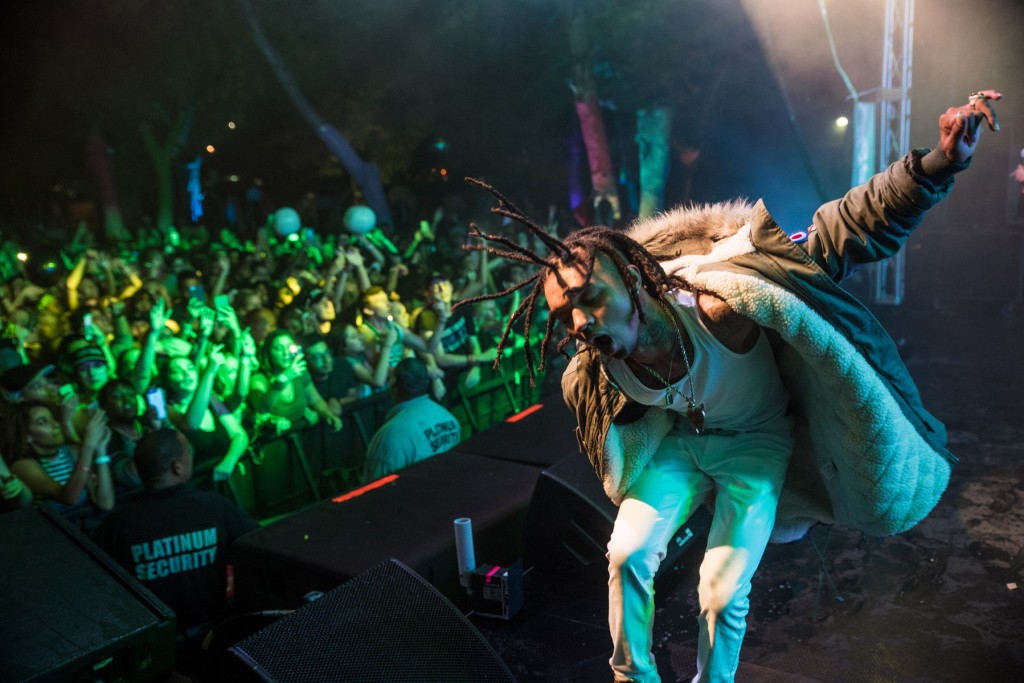 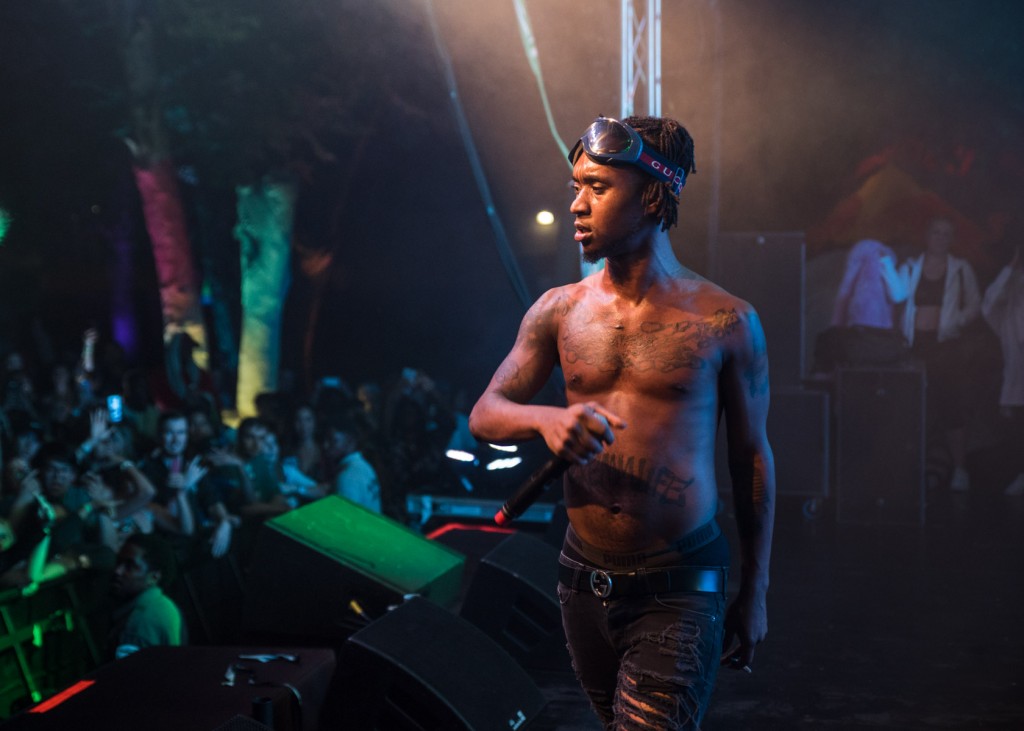 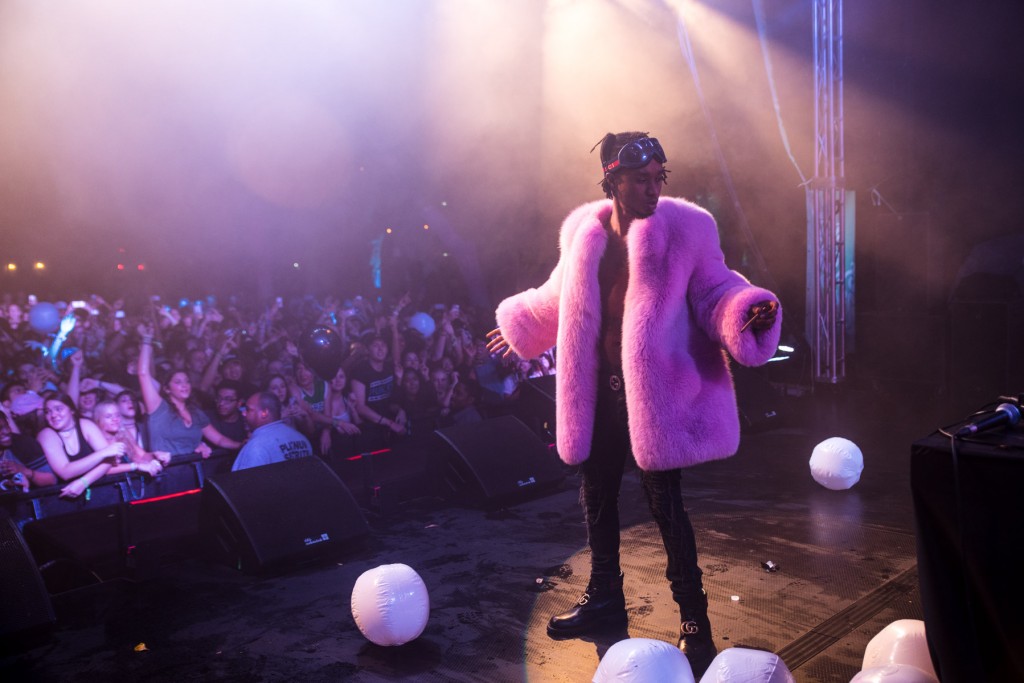 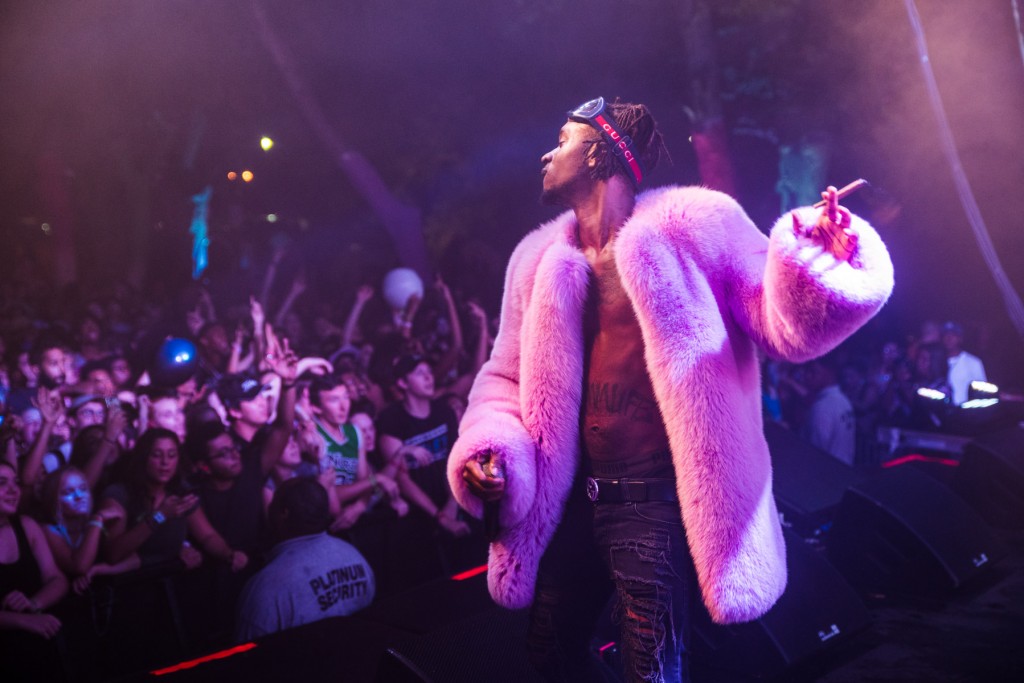 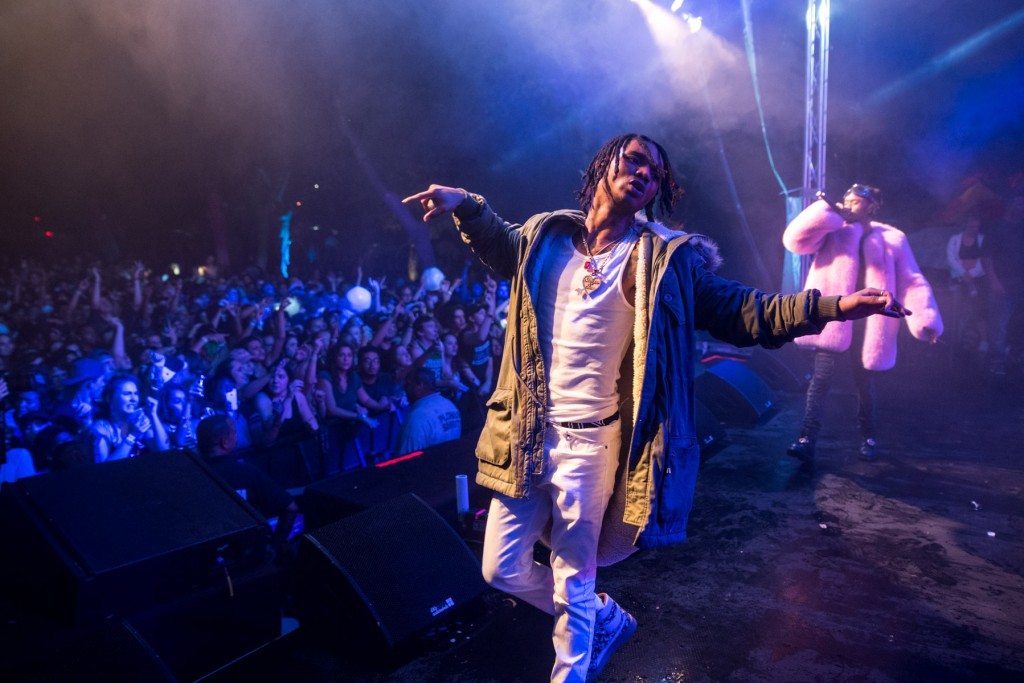 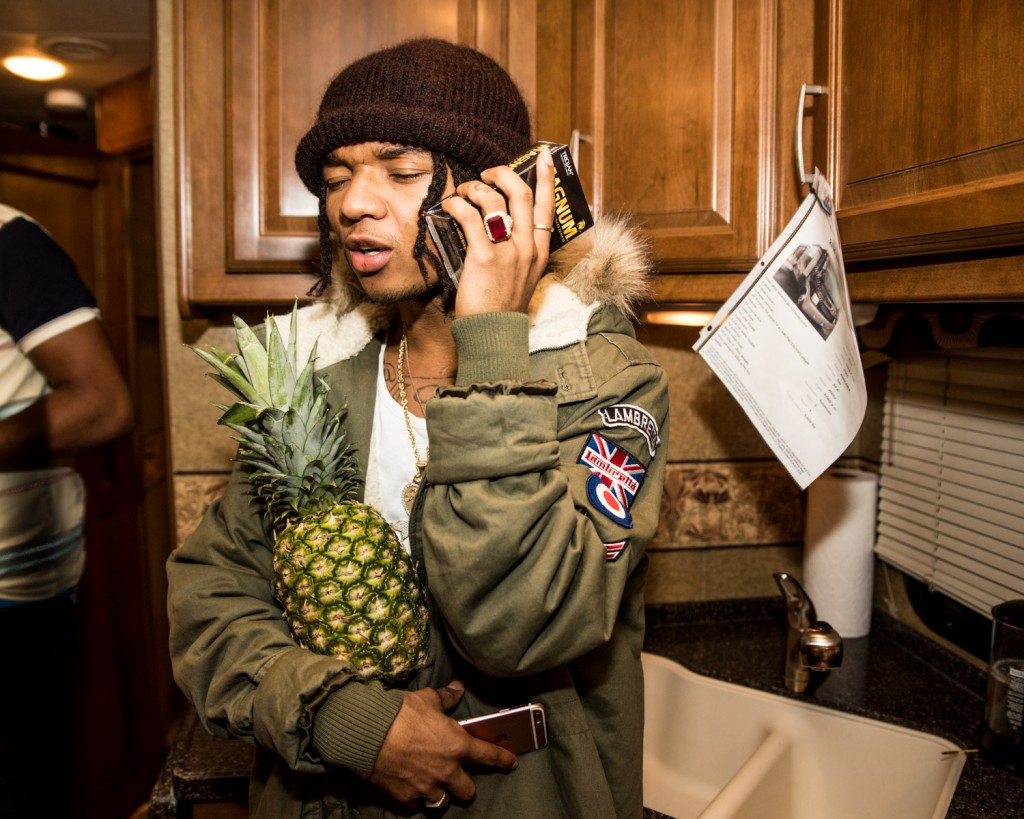 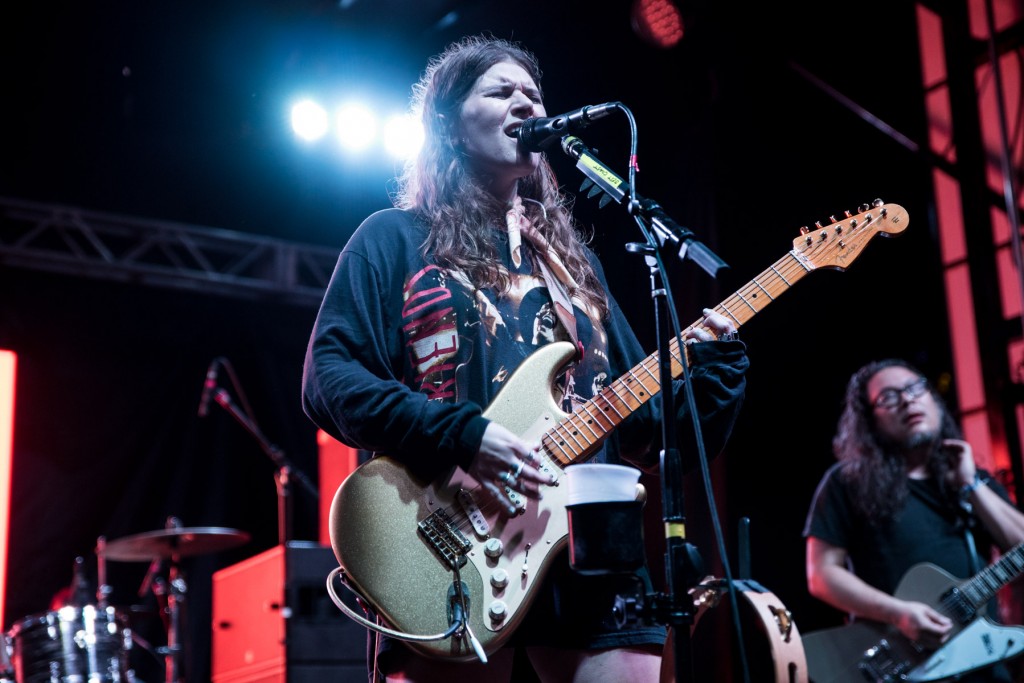 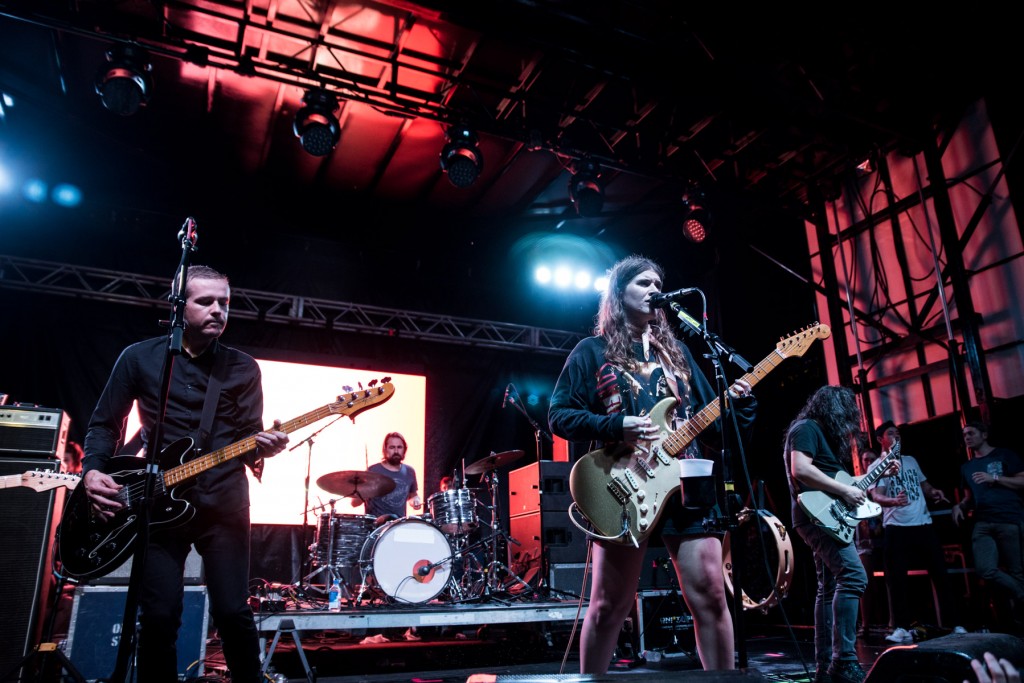 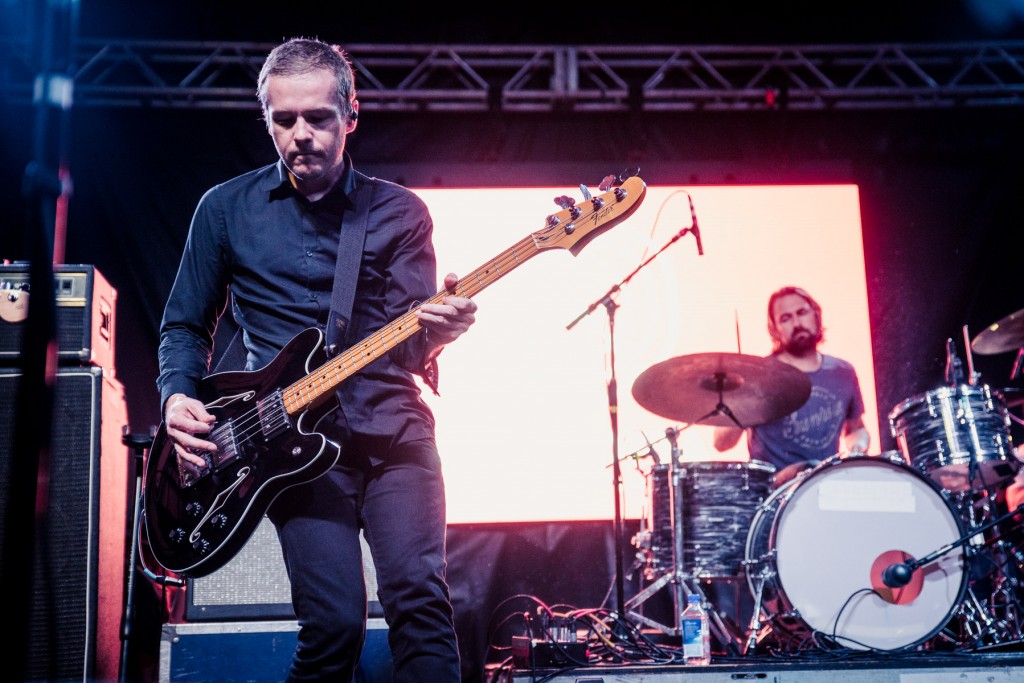 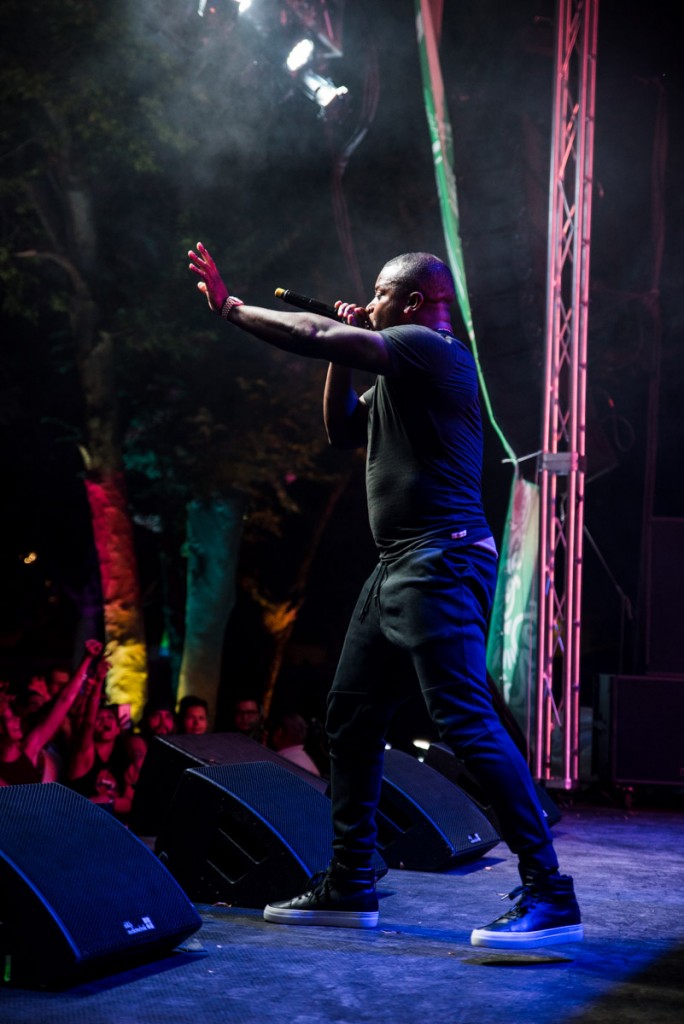 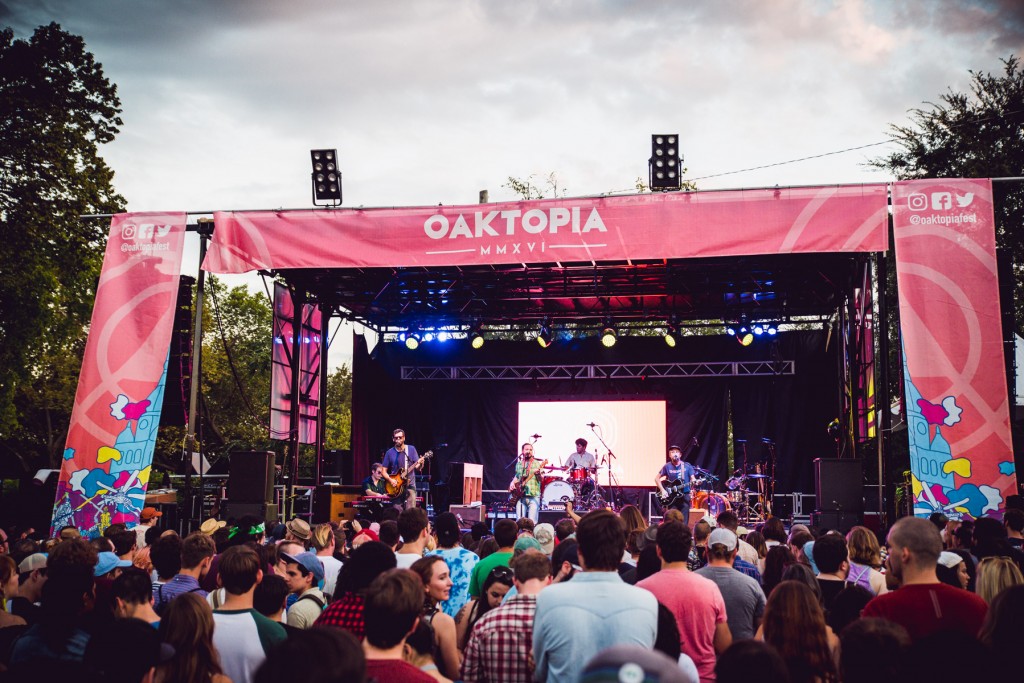 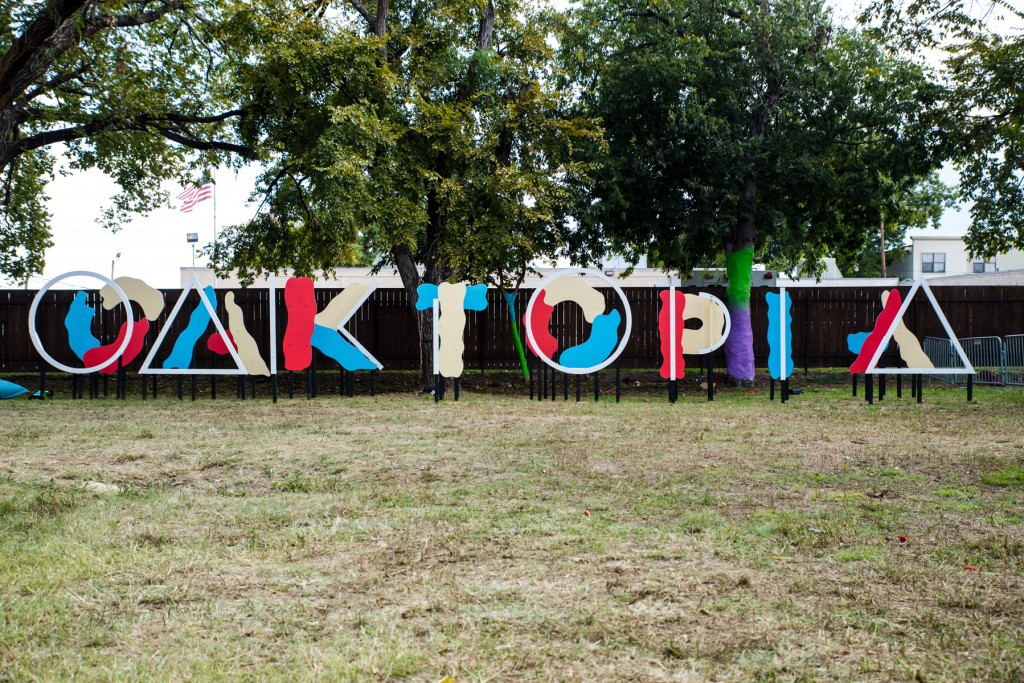 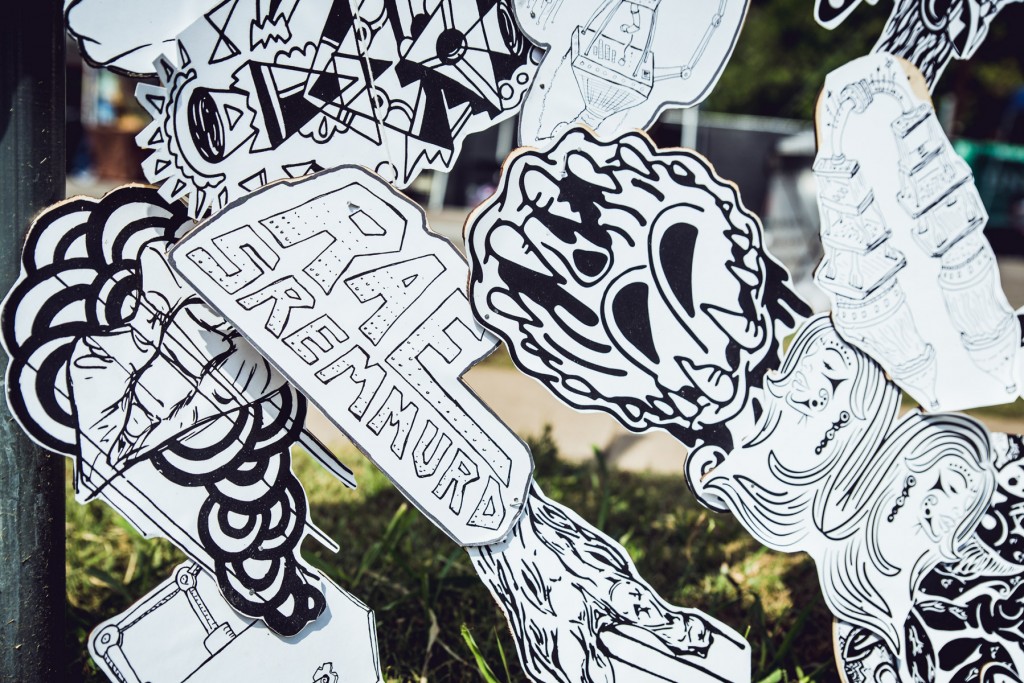 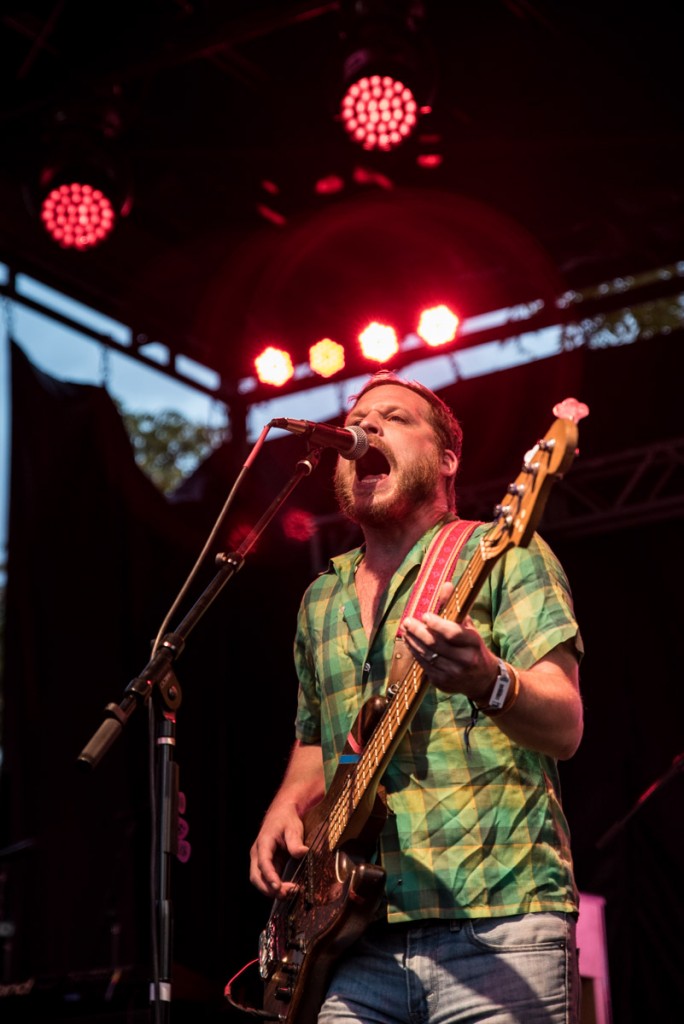 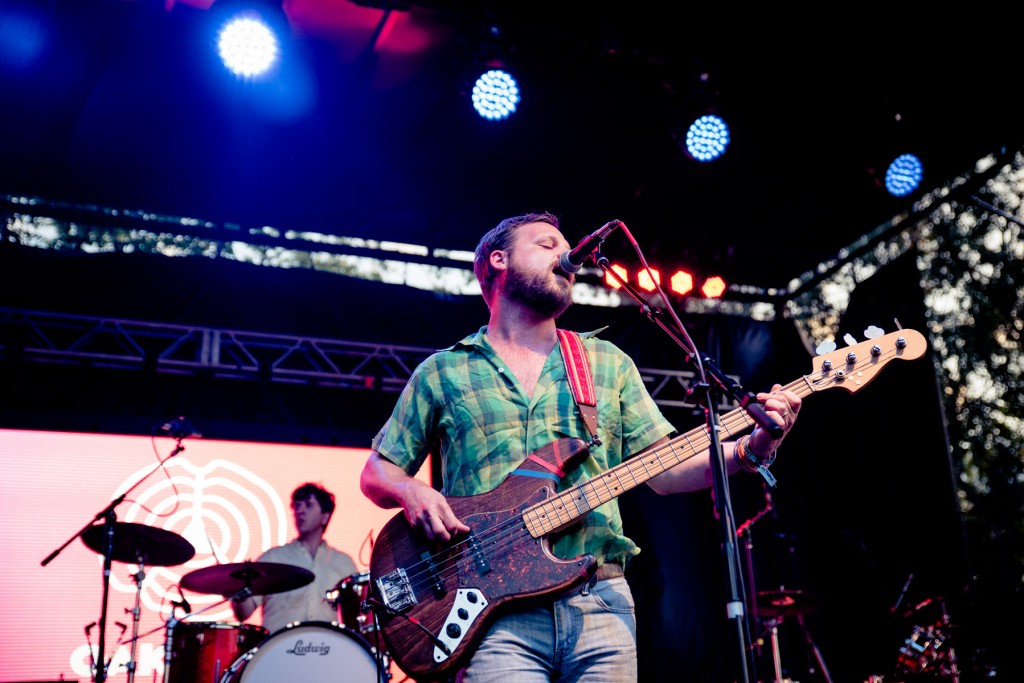 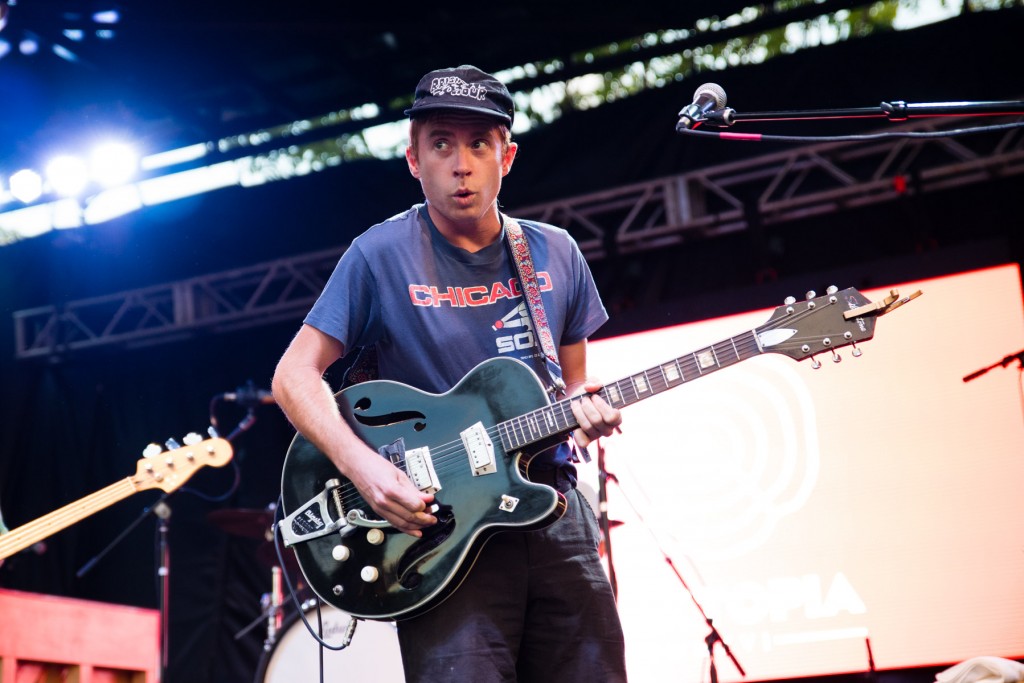 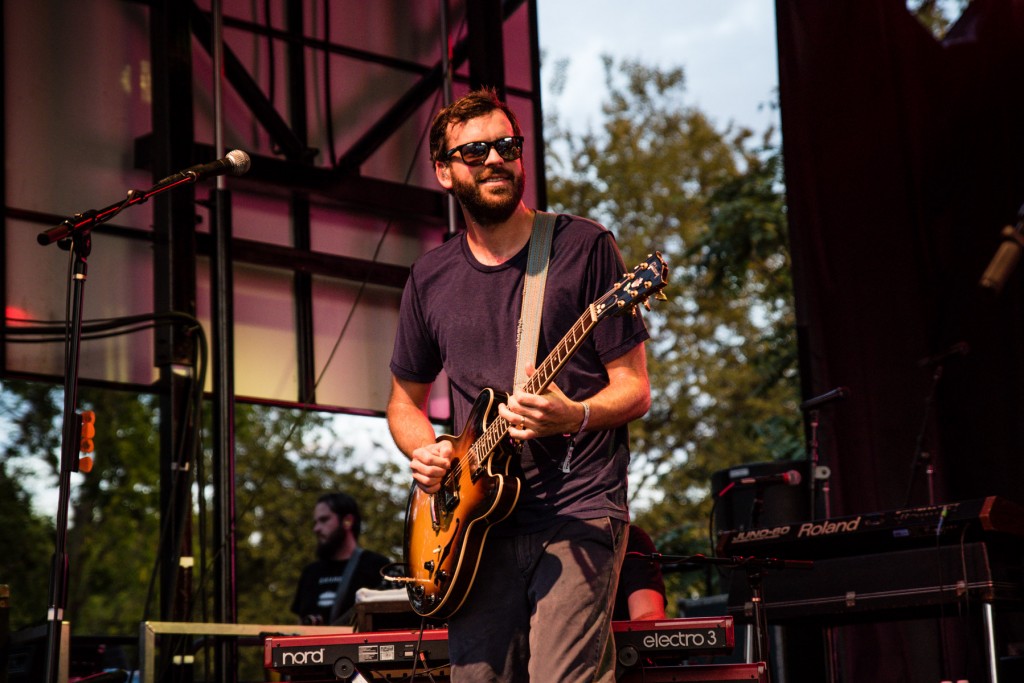