Terrence Spectacle, the 19 year old Detroit Native turned Dallas artist released his debut project, Nu Dallas today which has been the talk of the town for sometime now. The culture of Dallas music is in a new place right now and the youth are playing a major role in the betterment of music coming from our city. Terrence did an immaculate job of displaying his talents and artistry by creating a project that deters from the normal southern tunes that we indulge in daily. His wide range of music style could be due to Terrence’s upbringing in Detroit then later on moving to the south which would make him aware of different genres of music at an early age. Like Dallas’ own A.Dd+ the initial factor that drew us to Terrence was his energy and incomparable stage presence. If you’ve never seen a Terrence Spectacle performance please make sure you check him out at #TheWatch, the OFFICIAL Nu Dallas release show on Thursday 8/21. You can purchase tickets here.

In eight records Nu Dallas showcases diversity, futuristic-electronic production, relatable lyrics, maturity, and feel good vibes. The term “New Dallas” might not be new or unique in a sense but the project Nu Dallas has a created a wave that can easily translate to new looks for our city!

Stream Nu Dallas below to find out why we #Cosign Terrence Spectacle! 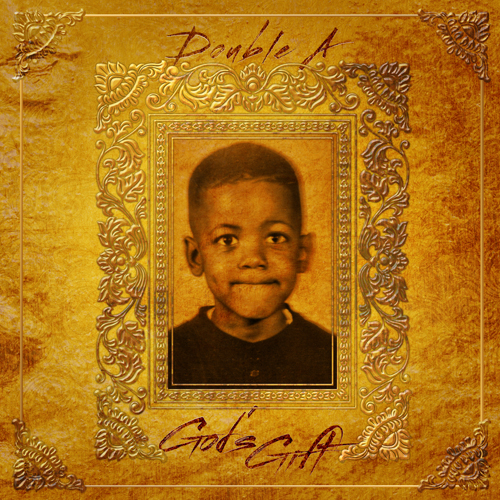 [Cosign Review] Drake: “Nothing Was The Same” | Album Review