This past weekend, Nipsey Hussle blessed the stage in Dallas, TX at The Door thanks to 365 Live Entertainment & Certified Mixtapez. Before Nipsey took the stage, however, he had some openers that got the crowd hyped up for him. Street of MSE Gang happened to be one of the openers, performing some of his latest material, including his verse on his most recent track titled Bleed, which originally features Cashmir of Brain Gang. Prince Rick & Treal Lee also made a guest appearance with a special performance. Check out the shots below. 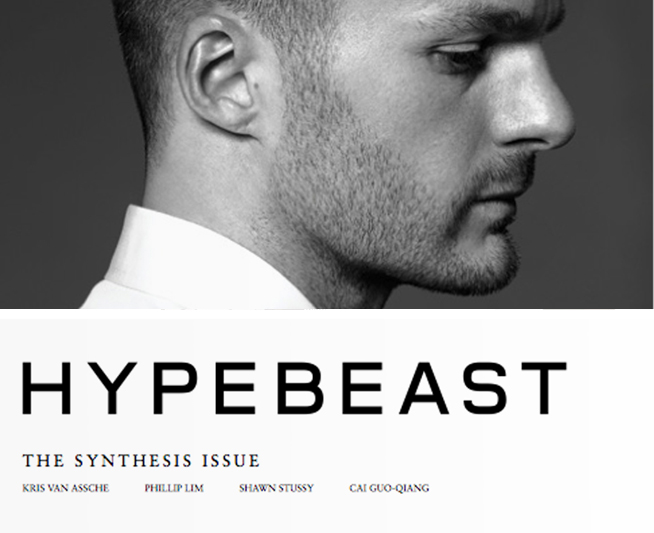