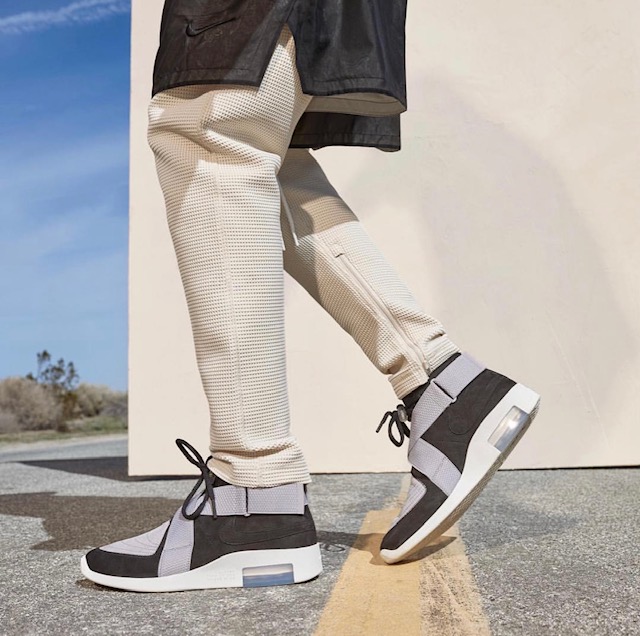 Jerry Lorenzo first saw the Nike Air Raid for the first time in high school when a student came into class with it on. Jerry instantly fell in love with the silhouette and was the first Nike shoe outside of Jordan he had an emotional connection to.

Check out the full Nike Air Fear of God Spring/Summer 2019 collection below and expect the collab to hit select retailers on April 27. 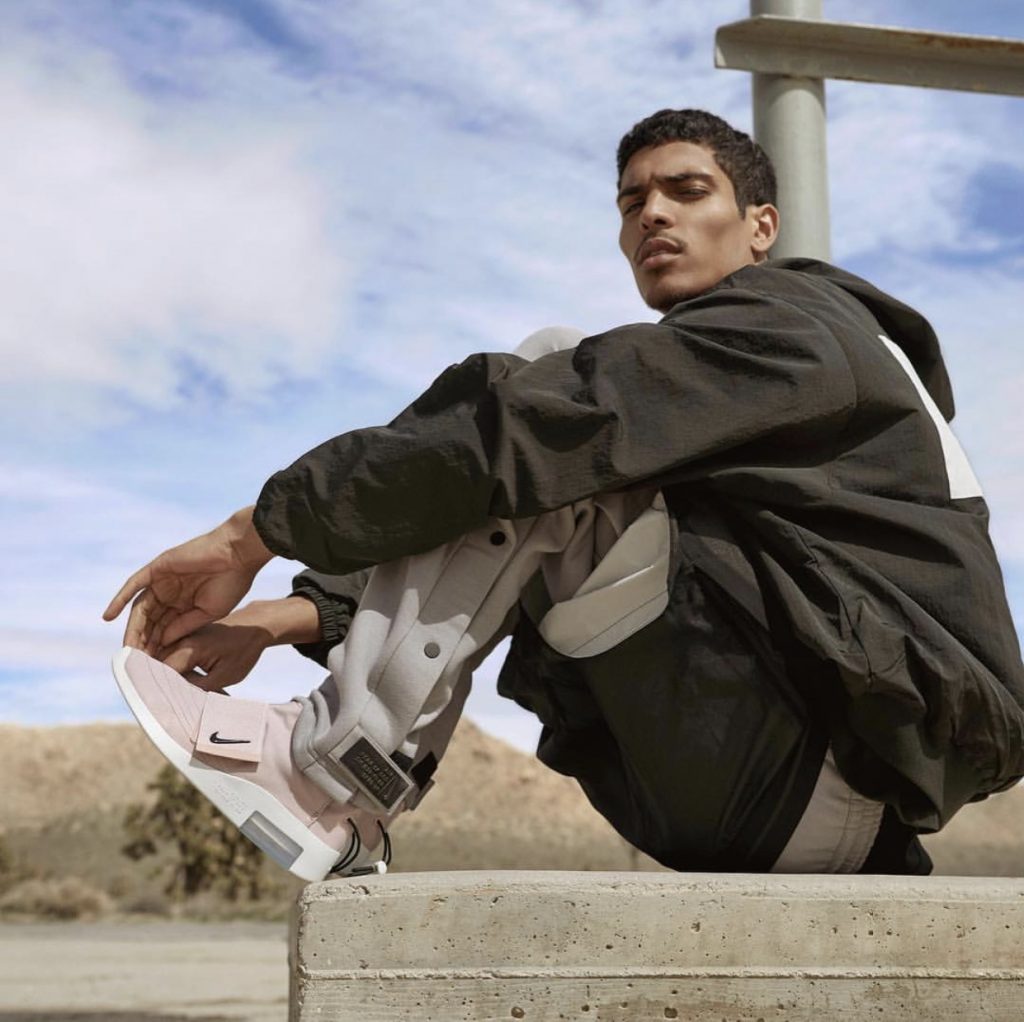 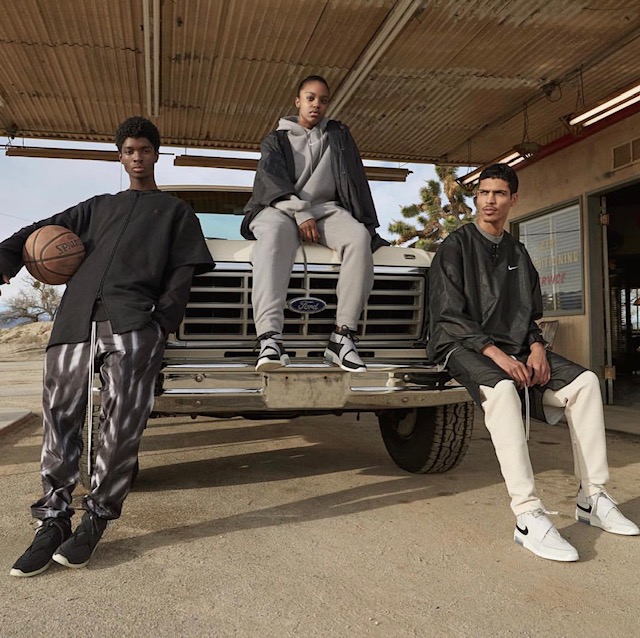 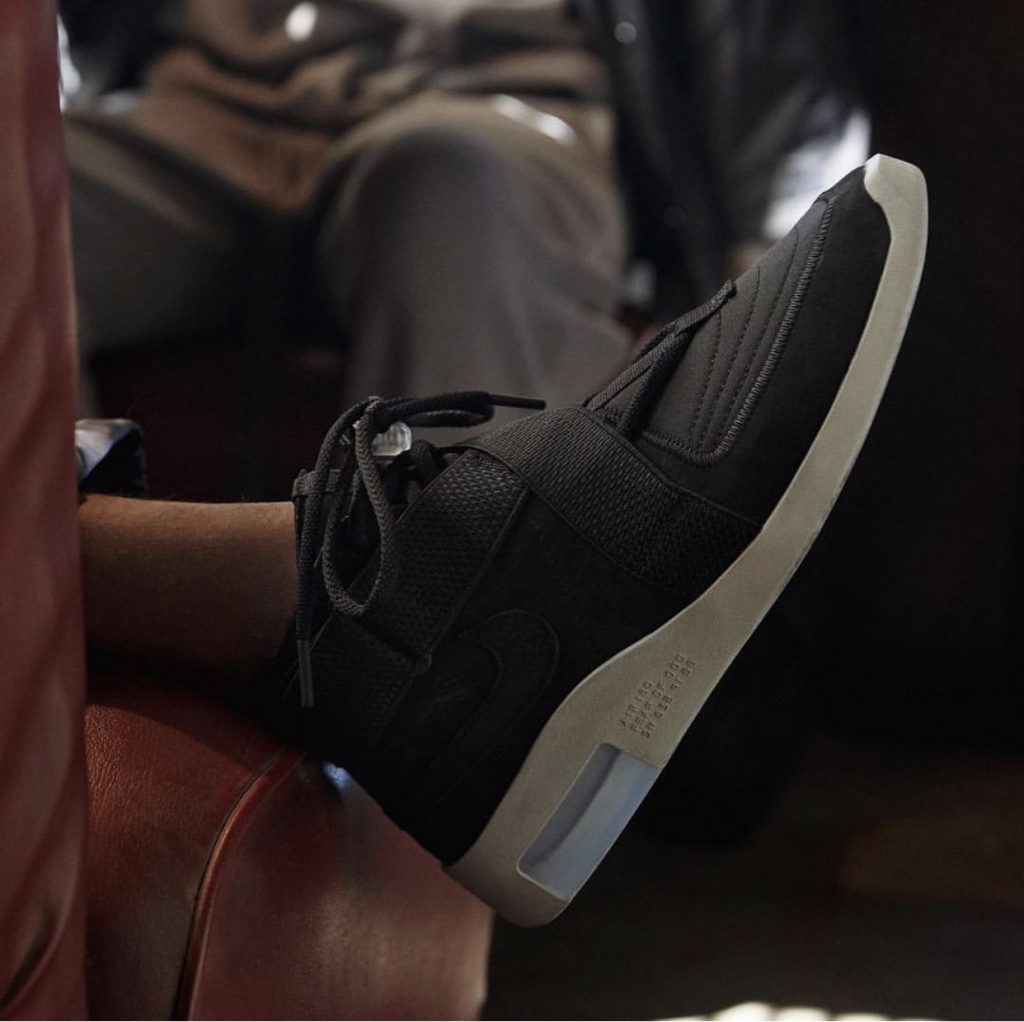