Rich Mind Records provided food, top shelf liquor, and were very hospitable. The attendees were split into two rather crowded rooms and were all given rating sheets, to critique each and every song on the album.

Following a heartfelt thank you speech, we were treated to an exclusive listening session of “Money, Power, Loyalty.” The 10-track project proved solid throughout, with highlights including “We Still On,” “Nothing,” and “Remember Me.”

This is a long awaited project, as we are just over 3 years removed from his last LP, “Southern Smothered Gravy $#!*” “Money, Power, Loyalty” is now available, and was released on Jan. 12, which was also Que P’s birthday. 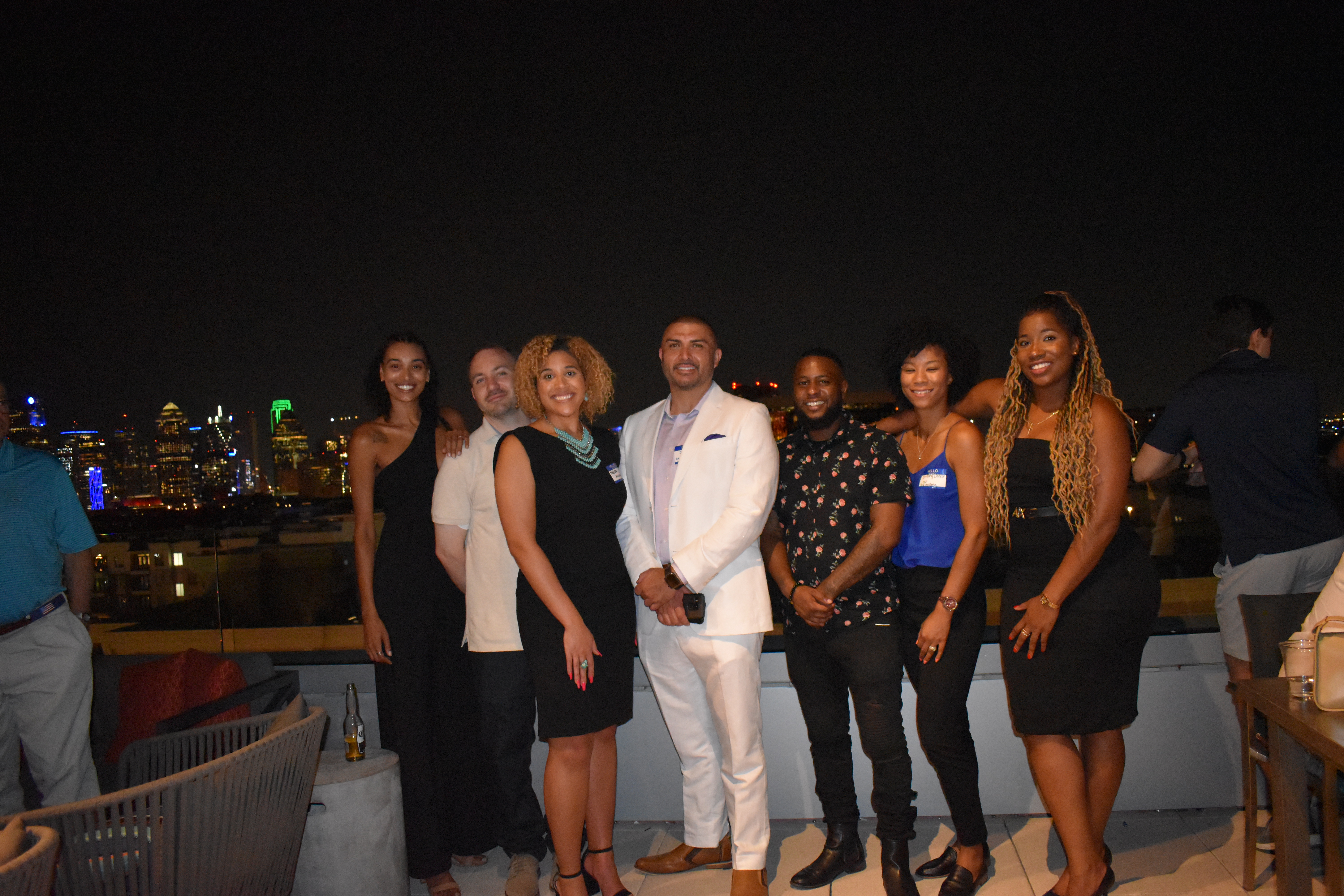