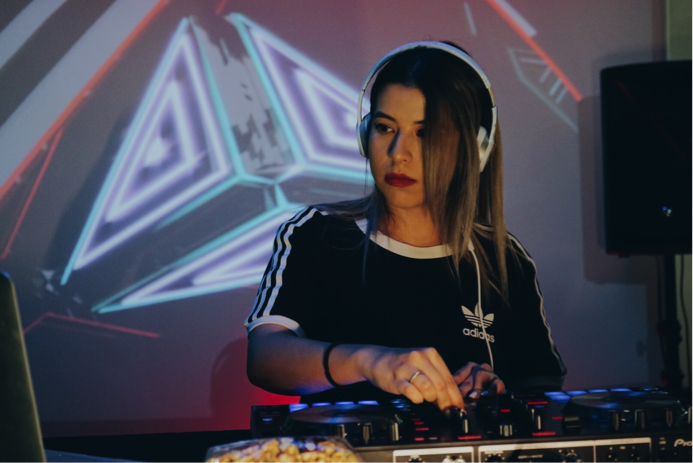 “One second I was digging for music, next thing I know I’m uploading mixes on SoundCloud that people actually liked and took the time to listen to.” –Val Garcia

Val Garcia is a DJ that’s making her spot in a male dominated industry. Ever since she was a child, she had headphones on, listening to all kinds of music, and when her parents bought her a portable CD player, the world was hers. She spent way too many hours watching MTV videos (back when that’s what they were known for) and had countless dance offs in the kitchen with her sister until 1 A.M.

Her career began in high school when she started creating playlists to help get her through to the next day. She would spend her nights searching for playlists and creating her own to share with her crush, who was a super music enthusiast with tons of his own personal mixes. The entire method of collaborating a list of songs, setting a certain vibe and blending each one perfectly, really encouraged her to begin creating her own, so she saved every pay check she could to buy some equipment.

Throughout the end of her high school journey, she would spend her lunch hours in the library watching YouTube tutorials and Boiler Room sets from her favorite artists. When she got her first DJ controller, she dropped her first mix on SoundCloud. She says, “Everything just happened like a beautiful domino effect.”

Val has been expanding on her career ever since she took her leap of faith and accepted her first DJ offer, but it hasn’t always been an easy road. One of her biggest struggles is the fact that she’s a female because she says, “You’re doubted more frequently or sometimes not taken as seriously. You kind of have to go through an experience to learn that in a male dominated industry, you have to work ten times harder.” 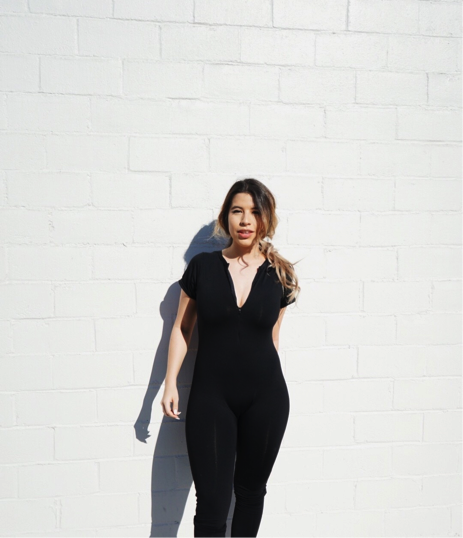 Val is currently spinning in Dallas, her mixes setting her apart from others in her industry with the Pharrell intros and the positive energy she gives off (that she also receives in return). In the next five years, Val’s recognition will be worldwide.

We #COSIGN Val for being a badass female DJ in a male dominated industry.