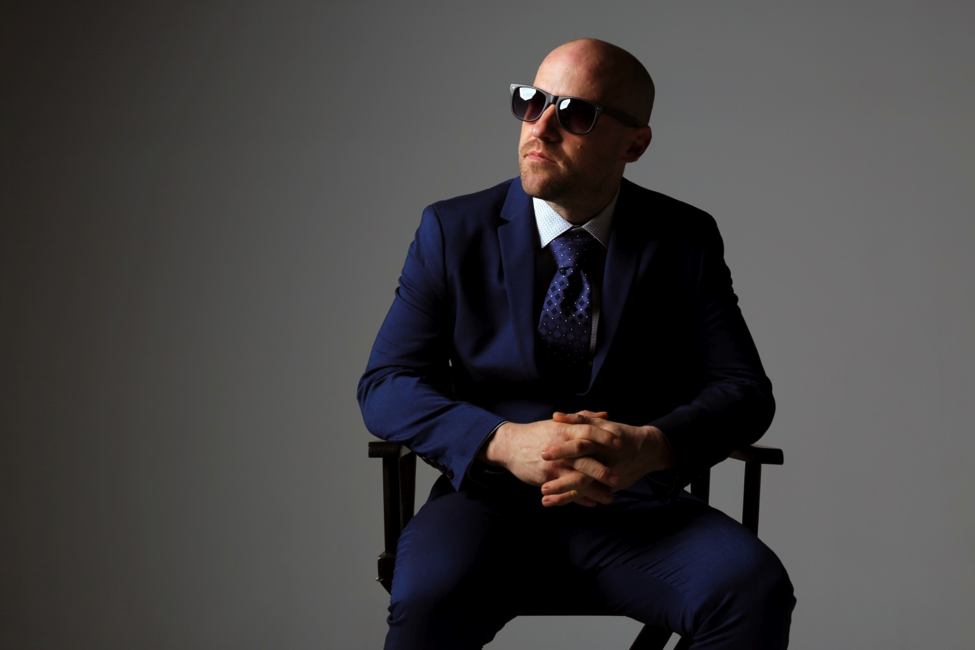 In middle school, Jeff thought that he wanted to be a professional skateboarder. It wasn’t until high school when he realized that he was constantly recording footage for “CKY” style skateboarding videos, party promos, and other videos with his friends. He became more fascinated in movies and the cool stories produced by some of his most influential directors: Colin Tilley, Matt Alonzo, David Lynch and Darren Aronofsky. This ultimately landed him at The Dallas Art Institute, where he graduated with “Outstanding Graduate” honors in video production.

After graduating from the Art Institute, he started building his skills as a videographer and editor while working at several production companies, including Dallas iMedia, Complete Music & Video and Mickey B’s Perfect Image. He was offered a full-time position at Thomas Reprographics where he was in charge of launching their video department, Blue Ocean Studios. After working there for a little over a year, Jeff was approached by an old mentor from a previous gig who wanted to collaborate with him and a friend on a studio that they were renting out. Through hard contemplation, Jeff decided to leave Thomas Reprographics and use this chance to pursue his career as an independent filmmaker without the nine-to-five office job. He left the security and health benefits of a full time job to pursue a path of producing music videos and short films.

As a father, husband and video producer, this journey hasn’t always been easy. With accomplishment comes struggle and his biggest one has been masking the balancing act of wearing so many hats, all while being consistent, overcoming overwhelming stress and keeping a steady work ethic. Looking back at his two leap of faith moments (going to The Art Institute and leaving his job to work out of a studio) made him realize it was all worth it, especially with the support and strength from his family. 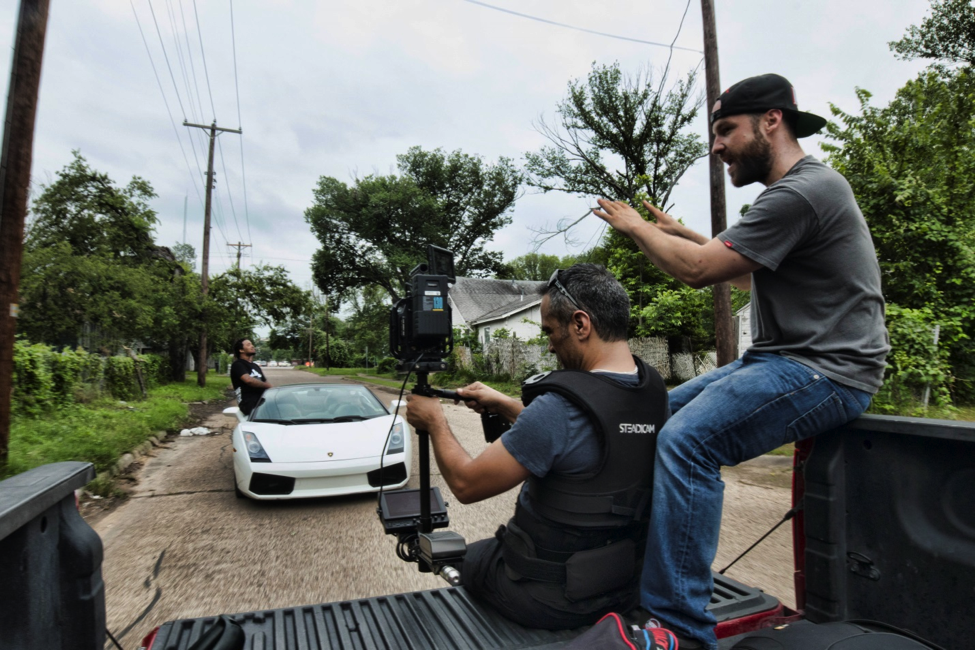 Jeff’s brand, “Dream. Work. Conquer.” is his motto for success and has helped him get to where he is now and to help others become successful. His brand has been able to help expand the video and music industry in Dallas by showcasing the talent that the city has to offer. His high-quality, creative videos are helping upcoming artists like Dorrough Music, Squint, Brian Gang Blue and others bring visions to life without solely relying on social media for an audience.

Jeff says, “This is a tough industry, it has really boomed with the digital camera and there’s a lot of people out there doing what I’m doing. You really can’t waste time feeling like your competing with others, that’s only wasting your own time for your own success.”

We #COSIGN Jeff Adair because, with his talents, he’s been able to help others grow in the music industry through visual storytelling.

Who does Jeff #COSIGN?