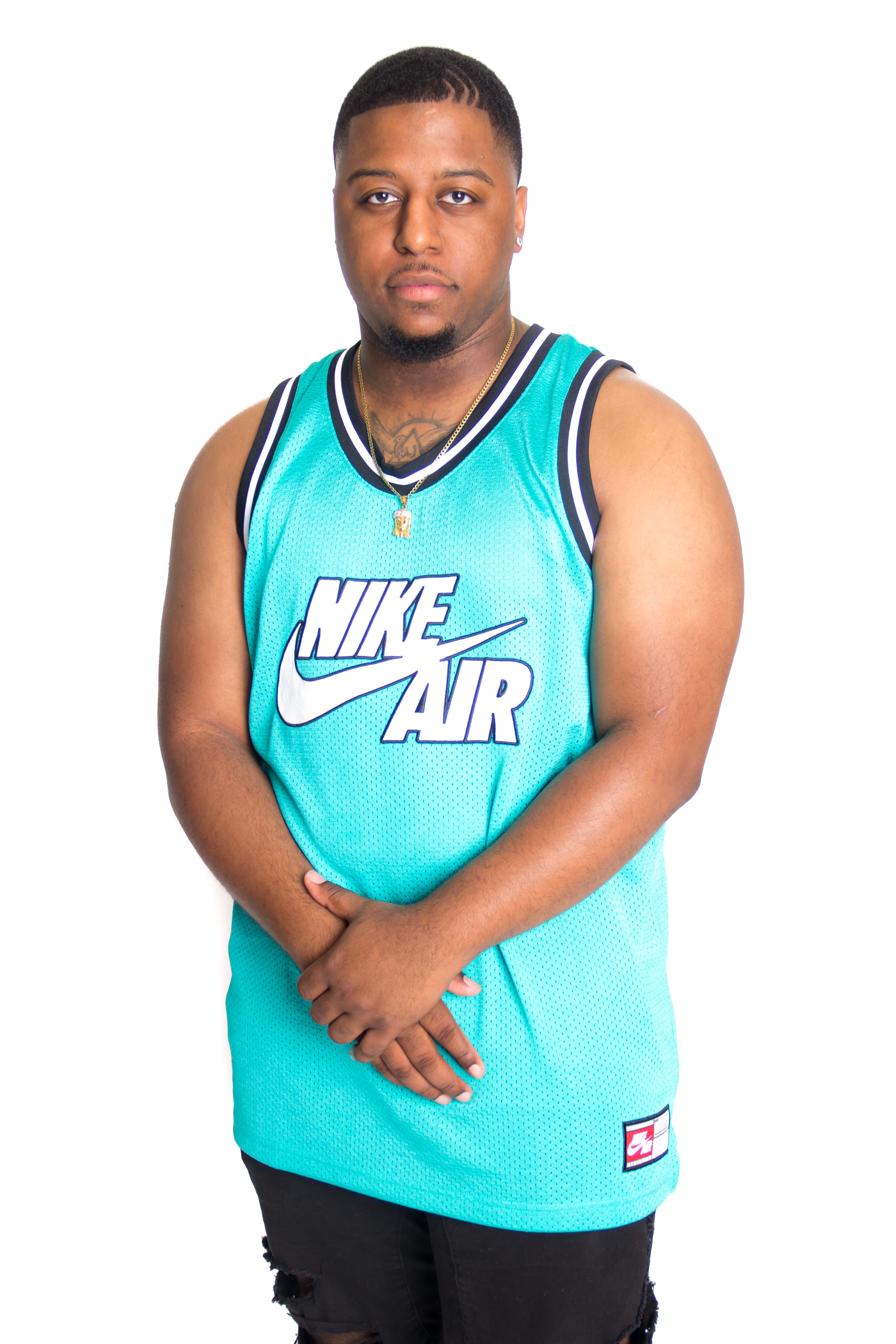 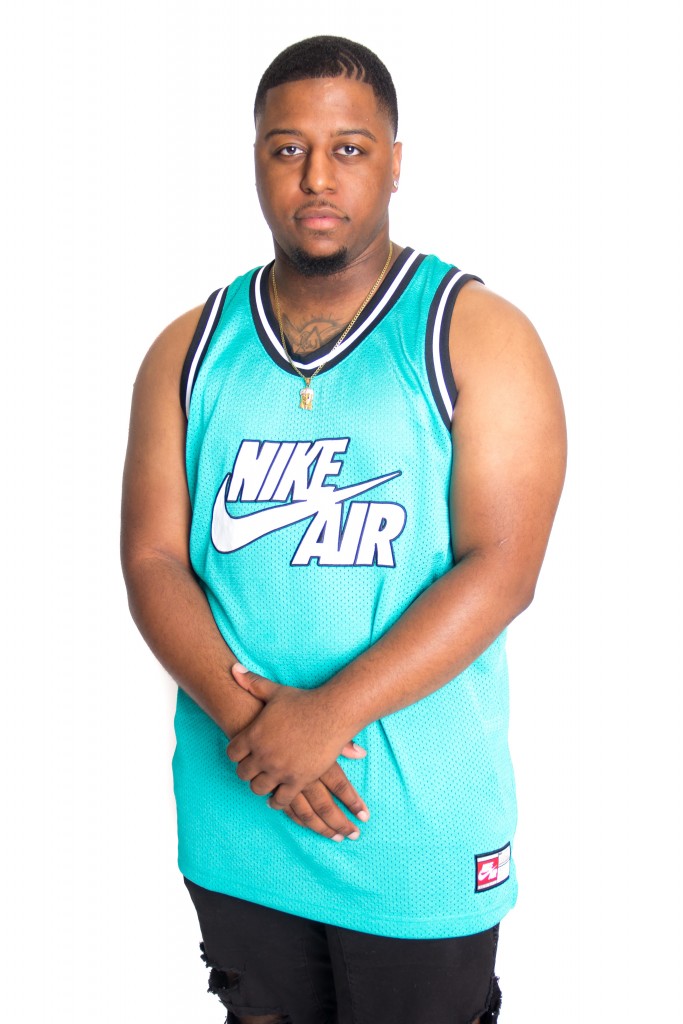 Every once in awhile you meet an artist with a bigger agenda than writing lyrics, performing for fans, and selling millions of records. As an independent artist hailing from Fort Worth, Texas ROZE is an artist like no other. I had the opportunity to catch up with ROZE at the COSIGN Headquarters to talk music, life, and future goals. 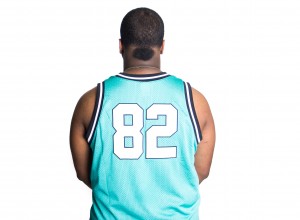 “Dream X Achieve, is the movement I represent and it’s a possible future label,” says ROZE when asked about his current stance as an artist. With this movement ROZE and his associates seek to spread positivity not only through music, but through the community and events. “My goal with music is to feed the family and the people around me.. But my end goal is to create a festival titled #DreamFest. I would like to possibly launch August 2017 in Fort Worth. With this festival I want to create opportunities for the city.” ROZE goes on to explain that he envisions the festival taking place for 2 days in which he’ll give away free backpacks, physicals, and school supplies for the kids on day one, and day 2 will be filled with major performances.

Still hustling to secure his position in the industry ROZE is focused more than ever. “I’ve been rapping for 5 years and have not released a project yet. My next goal for this year is to release my first project entitled, “Let me Live” which I hope to release 8/17 to represent my city Fort Worth.

ROZE tells us outside of music he’s the same man, a family man. If you don’t know him personally you can tell by the company he keeps around him that also makes up the Dream X Achieve movement. You have Cory V. who handles the business for the brand and ROZE, and you have honorary member Chase who conducts visuals. We definitely have to #COSIGN ROZE not only for his music, but for his hustle, remaining true to hiself, and for spreading positivity. Continue to #DreamXAcheive brother! #COSIGNLife 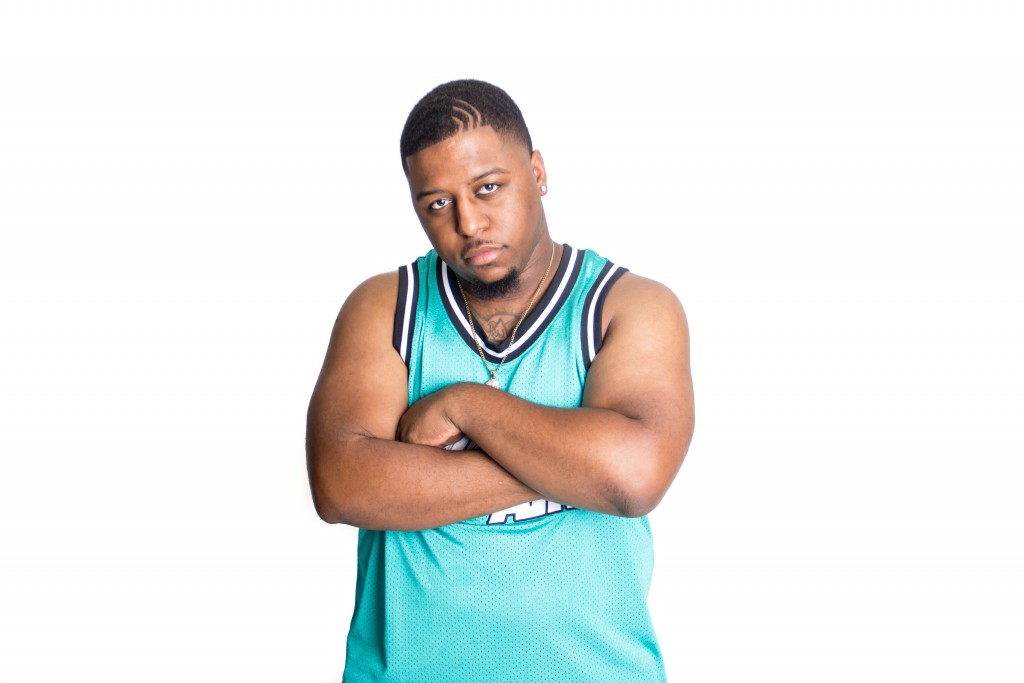 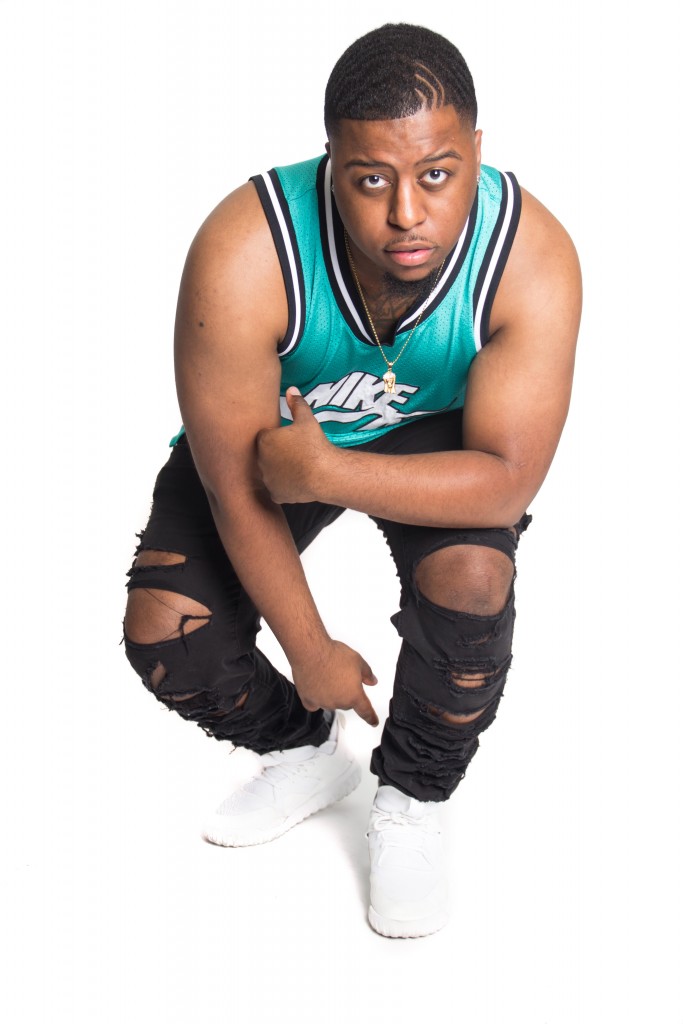 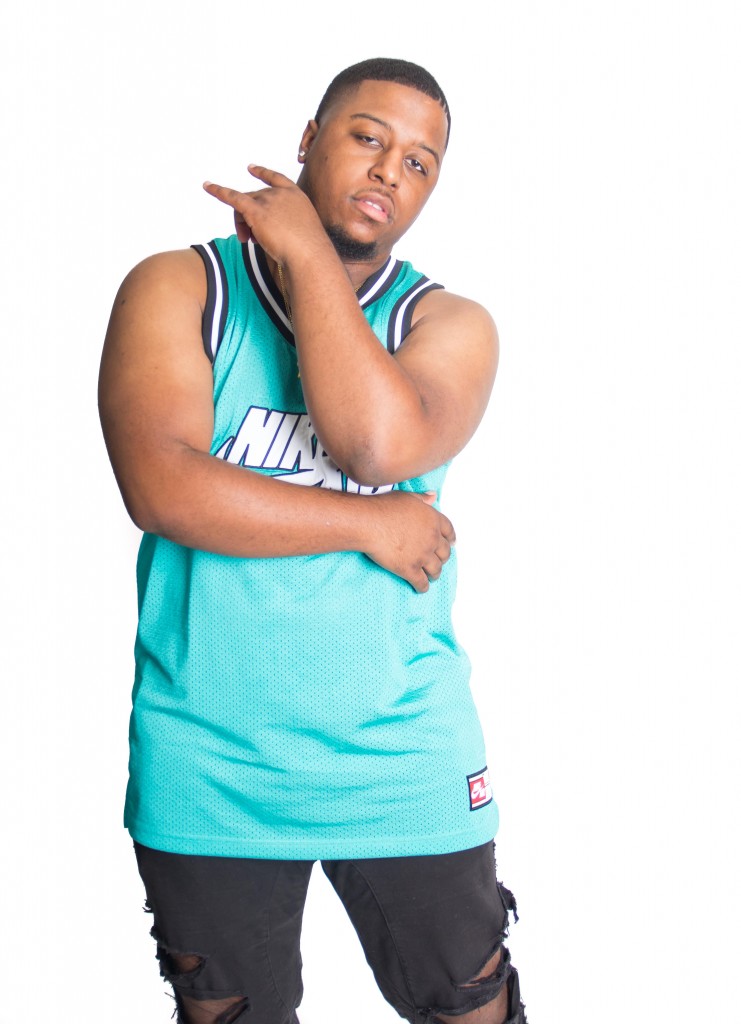