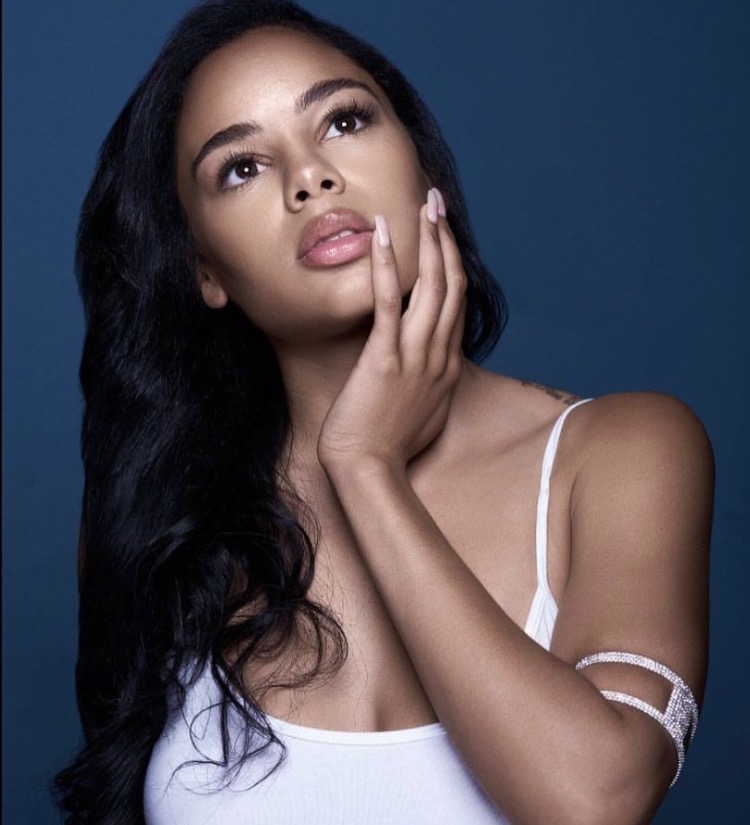 “You must make a choice, to take a chance or your life will never change.” – Unknown

Have you ever met someone that you knew from the first conversation that they were someone special? From our initial phone call, I knew Century Williams would be someone I would keep in contact with, whether it be to ask advice or just a random check in. For those who don’t know, Century is an ex-collegiate athlete, having run track at San Diego State University. She’s a New York native, from Queens to be exact, that just so happens to be a “Jill” of all trades. She’s an actress, publicist, marketing strategist, and the CEO of her own marketing company, Century Star Media. She’s a multidimensional brand influencer, but it wasn’t always that way.

A few years back, Century had the perfect job as a customer service agent for Delta Airlines. She could fly for free, travel the world, and unknowingly build impactful relationships, all on the company’s dime. Working at Delta prepared her for the next chapter in life, as she would network in every city she went to for work. When she lost her job at Delta, she felt lost herself. But it was at this place of uncertainty that birthed the creative influencer that we see on Instagram today, being a complete bad ass.

Century Star Media is a creative consulting agency in which Century acts as a brand manager and the “Chief Chic in Charge.” She’s been known to leverage lucrative deals and host events with marquee brands such as Cartier, Monster, and Hpnotiq. She got her start with brands and athletes while interning for a fashion company. This helped build her business and personal relationships across the fashion, music, sports, television and film industry. She credits her relationships as a key to her success. “I make sure to follow up with people, go to their events, and support them,” she says. (I can definitely #COSIGN and attest to that, as she has followed up with me a few times in regards to this article.) Those relationships have turned into business ventures and it all started with networking.

Throughout this year, Century has transitioned into a new field of business which suits her personality perfectly: acting. She currently has secured two roles, both which are filming in New York, and she’s proud to be a part of each of them. With a bright future ahead of her, we’re excited to see what’s next. “I’m also currently working on a charity and a project in the sports realm that I can’t share quite yet but definitely stay tuned,” she says.

When it’s all said and done Century wants to be known as an icon and an amazing actress. And with her many talents I’m sure we’ll see her star in Hollywood one day. #COSIGNLife