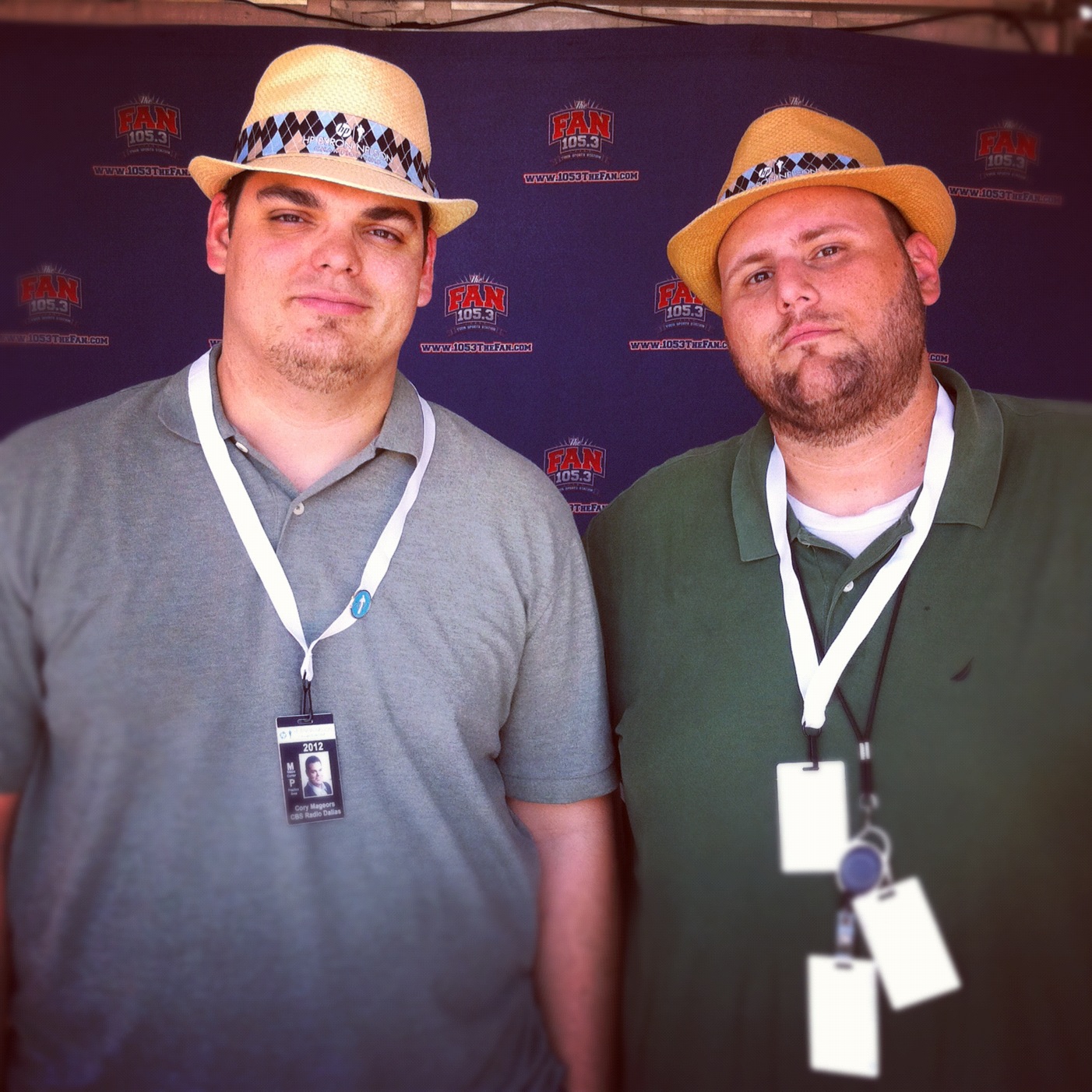 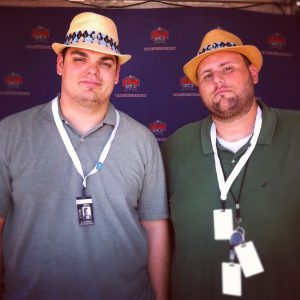 In the first interview we talked to the K in K and C masterpiece, now we get to Cory the C. He has claimed he is better than many people on the shows Are You Better Than.. segment; but now we see if his answers are better than Kevin’s.

Good music, cold drinks, and your friends and family are the things that make it all worth while. Enjoy all of them while you can.