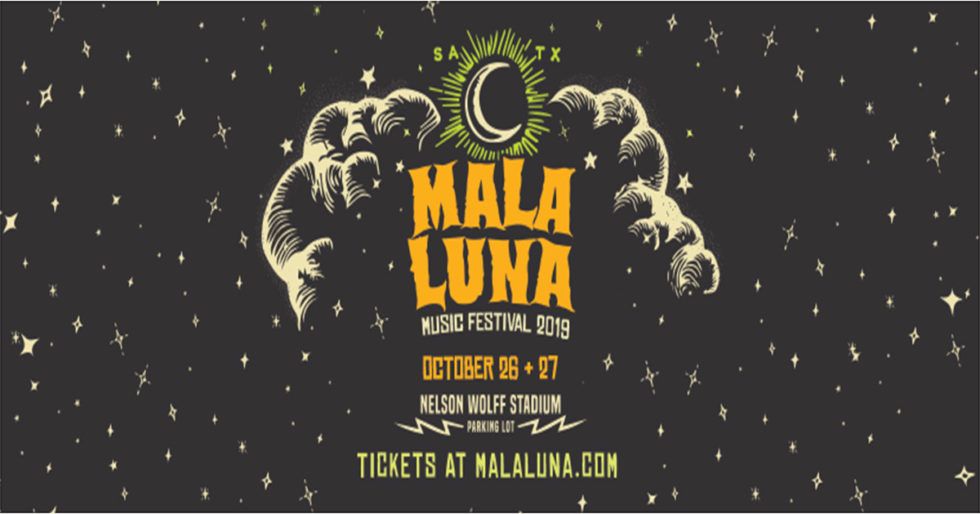 Mala Luna Music Festival returns October 26-27 and is truly a unique two-day music festival and cultural experience that we #COSIGN and have been attending since the beginning. As avid music listeners and festival goers check out 5 artists we #COSIGN that will be playing at Mala Luna Festival. 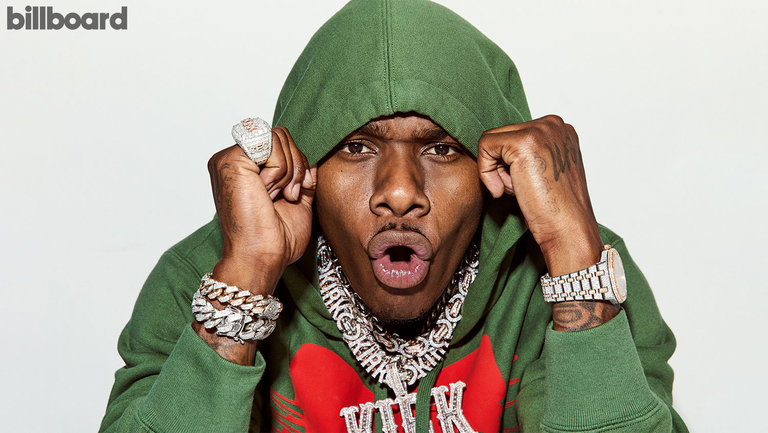 DaBaby just released his lates album, “KIRK” that went number one on billboard top 200. He has also had the biggest impact this year and maybe the hottest rapper out right now, and of course he brings crazy energy to all of his performances and solidifies his immaculate stage presence. 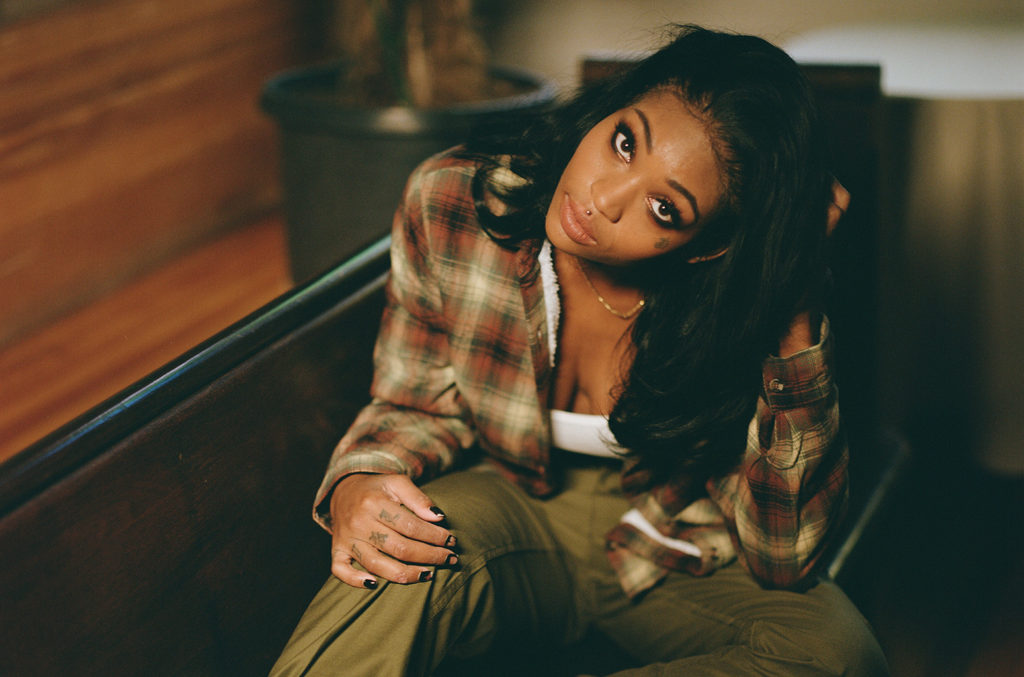 Summer Walker just released an amazing R&B album that has received plenty of industry #COSIGNs. Mala Luna will be one of the first times she gets to perform her latest project. 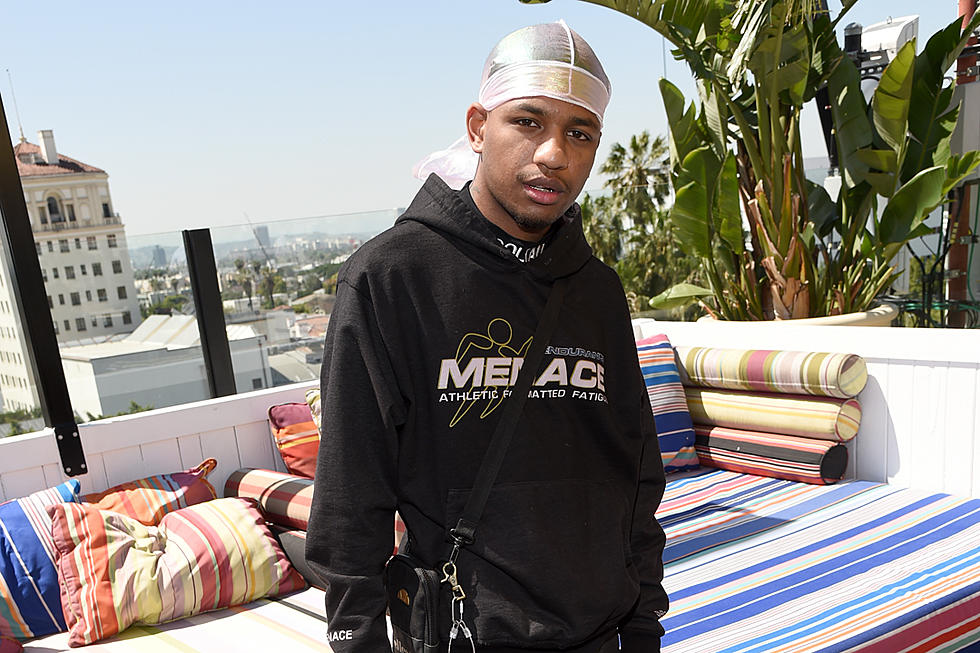 Has been everywhere this year and dropped songs with Chance The Tapper, G-Eazy, and was featured on the Dreamville project that just went platinum and recently announced a tour with P-Lo. 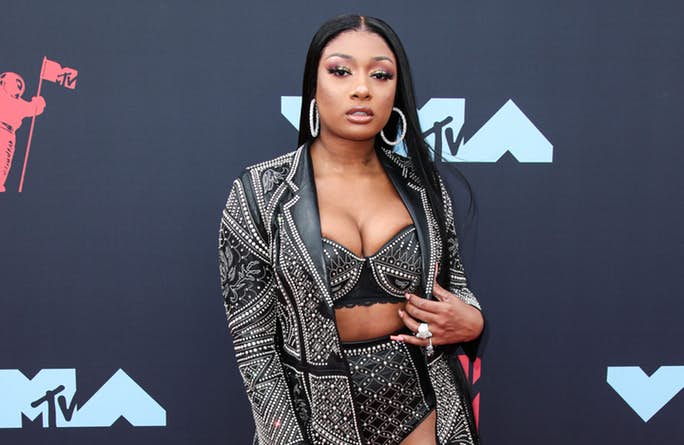 For one, Megan The Stallion is from Texas and is currently the hottest female rapper, she literally started a whole movement, won two BET Hip Hop awards, with one being for hottest ticket performer. SN: She was also featured in COSIGN Magazine early in here career. 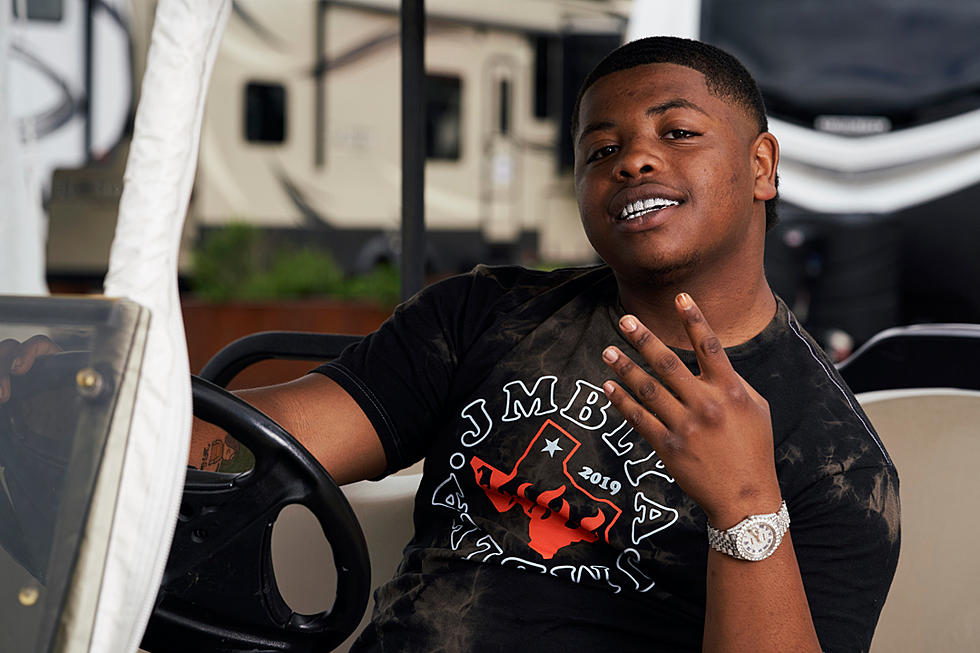 Last but not least, 10k.Cassh. He’s a given because he is from Dallas, Texas home of COSIGN and had the dance of the year with “The Woah.” He brings great energy at every show and just recently shared the stage with Lil Yachty.