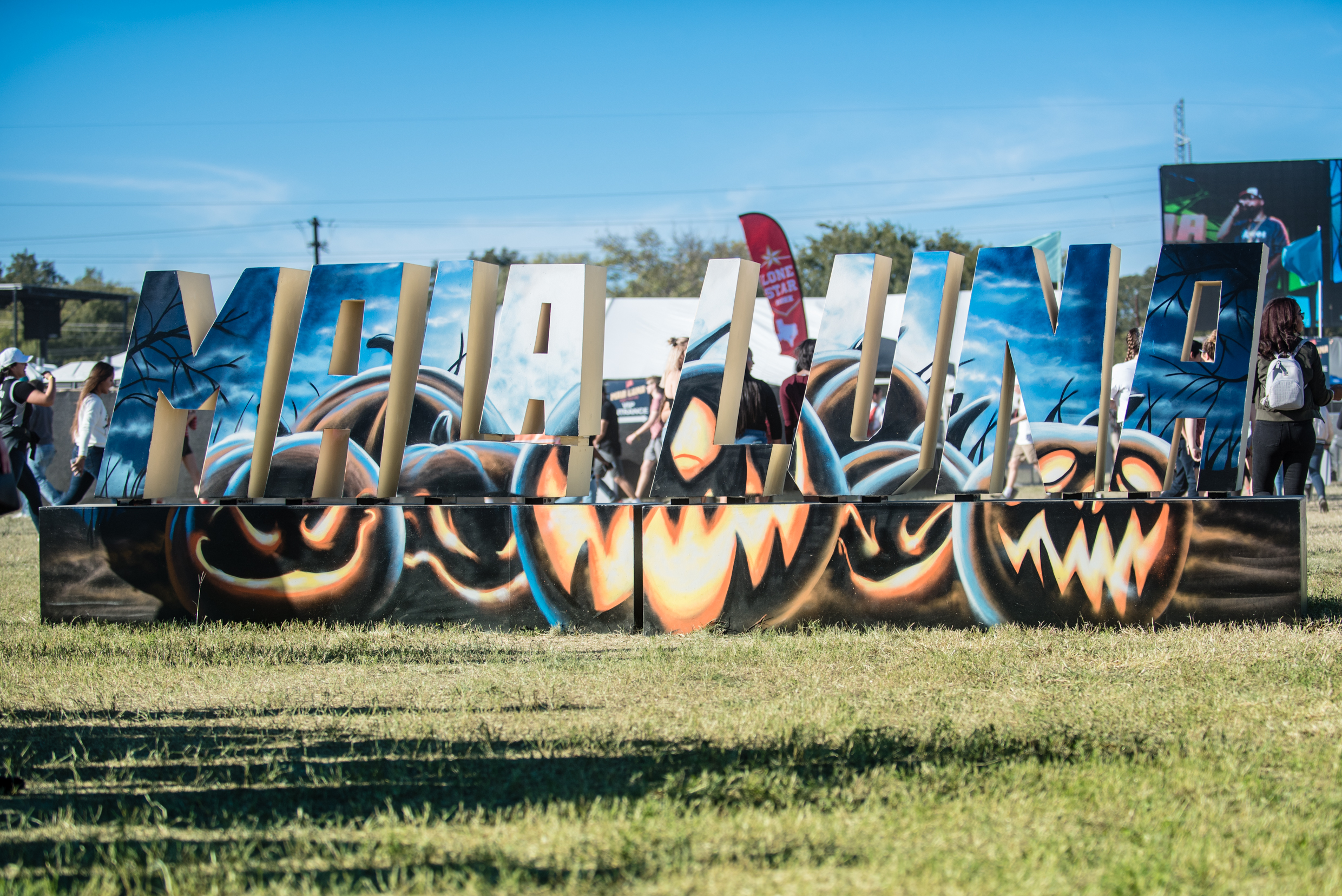 Photos by: Gavin Lueking of LuekingPhotos

The second year of Mala Luna Music Festival came with location changes, energetic performances and an overall great Halloween weekend. The festival took place over October 28 and 29 and moved from Lone Star Brewery to the Nelson W. Wolff Stadium near downtown San Antonio. The larger venue and extra stage were necessary to accommodate this year’s crowd of 50,000, which was double the attendance in 2016. Guests also enjoyed free water stations, an expanded VIP section, photo ops, awesome sponsors and even more over the weekend.

The Lone Star Stage and The Beat Stage both hosted incredible artists. Day one of Mala Luna really got started with Slim Thug, Smokepurrp’s last minute replacement. It was Ugly God that killed the first evening set though. He performed his new mixtape, The Booty Tape, with popular hits like No Lies and Stop Smoking Black & Milds as the crowd chanted “thanks Ugly God!” The night slowed down a little as Kali Uchis hit The Beat Stage and warmed everyone up for the last few sets. Playboi Carti really brought the energy for day one and blasted recent hits, such as wokeuplikethis* and Magnolia. Carnage’s hour-long DJ set prepared everyone for Mala Luna’s insane headliners. Wiz Khalifa closed out The Beat Stage with a dope performance and immediately got the crowd hyped, opening with his hit, Bake Sale. Giant ‘Taylor Gang’ signs flashed on stage as Wiz tossed inflatable RAW joints into the crowd and set the perfect mood for the end of Mala Luna. Anticipation was high as Lil Wayne finally started the night’s final performance. After performing three songs, Wayne told the crowd he “hasn’t even started yet” and continued to blow everyone away with throwbacks such as 6 foot 7 foot and more recent hits like Rich as Fuck. He was a great closer for the first day and built a lot of anticipation around the second day of performances.

The crowds really started gathering once Khalid opened up the evening shows with a colorful, upbeat performance flanked by background dancers. He closed with his two most popular songs, Young Dumb & Broke and Location. Afrojack’s DJ set got everyone pumped for Mala Luna’s final sets of the festival. Migos shook the San Antonio crowd as they blasted Bad and Boujee, T-Shirt and Slippery. Quavo, Offset and Takeoff closed out Mala Luna’s Beat Stage with insane energy and left the audience ready for the last performer. Future closed out the entire Mala Luna weekend with his most recent albums, HNDRXX and SUPER SLIMEY.  The whole stadium flipped when Future performed Mask Off, it was a perfect close for another successful year of Mala Luna.

Cosign Magazine would like to thank Giant Noise, Trey Hicks, Colin Rinehart and the sponsors for another amazing Mala Luna experience. Our in-house photographer, Gavin Lueking of LuekingPhotos, shot all of our coverage and all photos were taken by him. Cosign can’t wait to see what year three of Mala Luna holds! #COSIGNLife 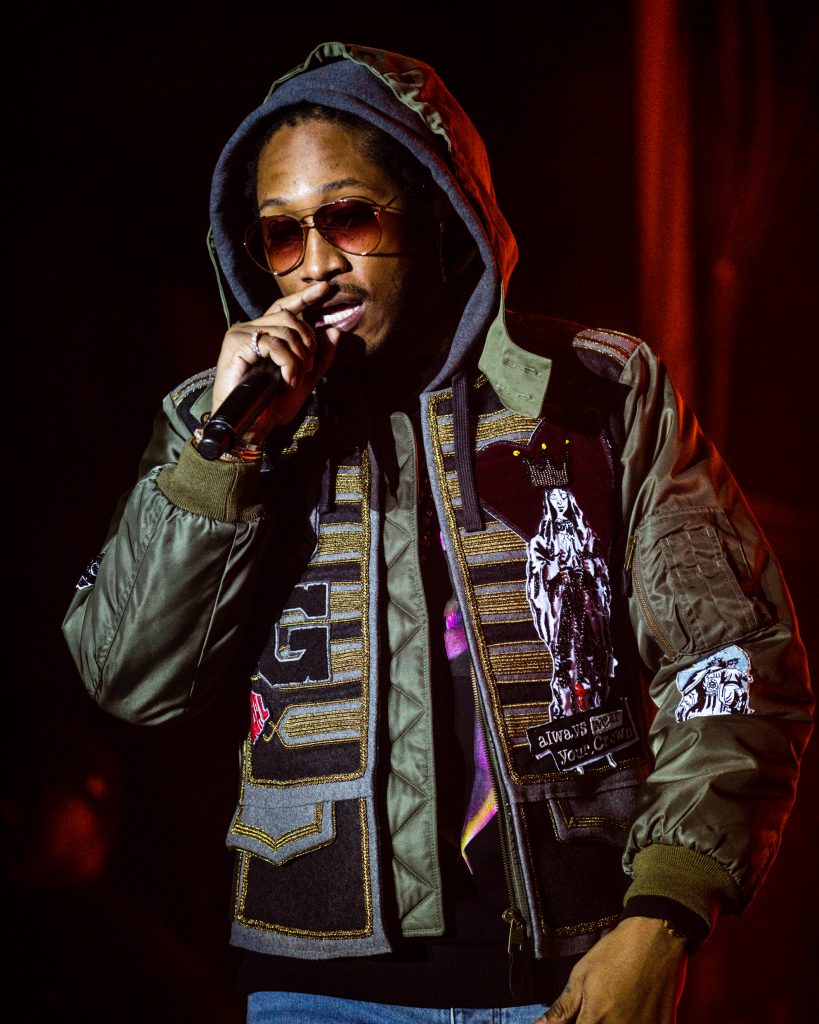 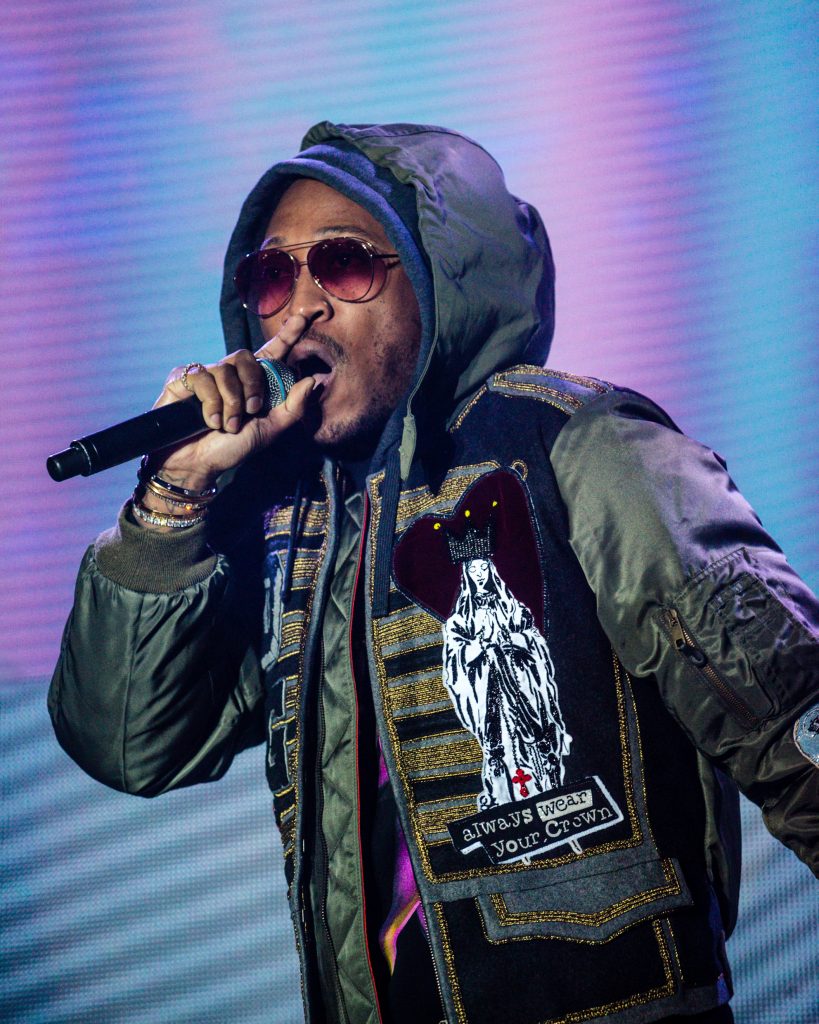 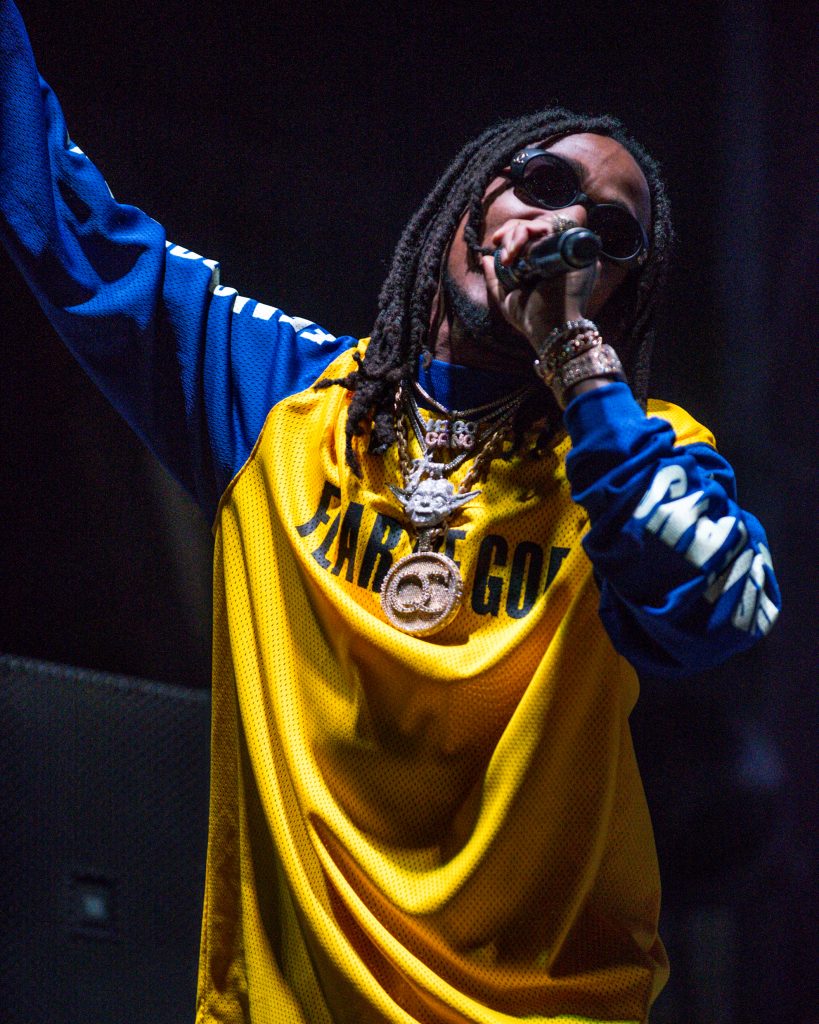 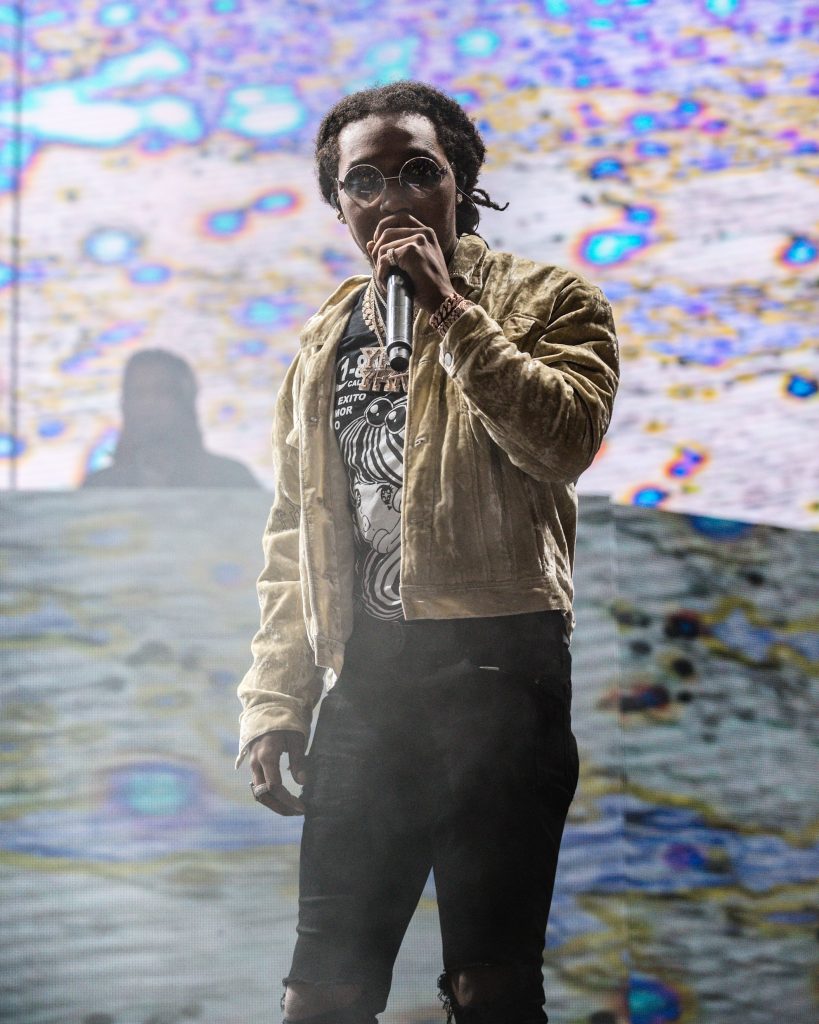 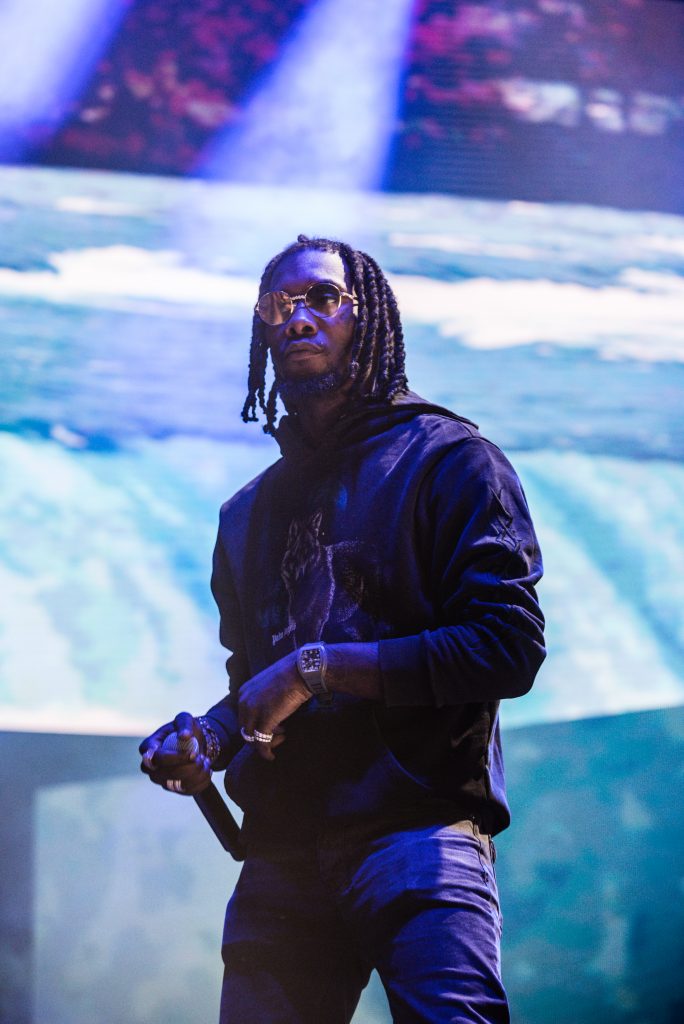 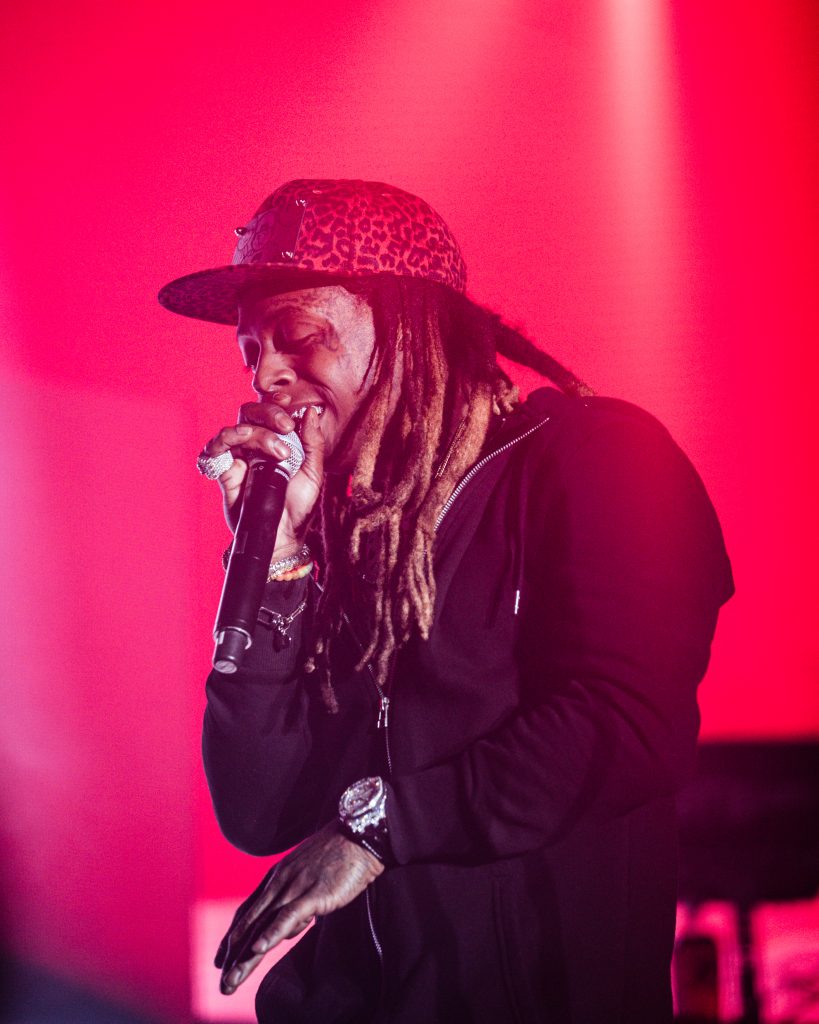 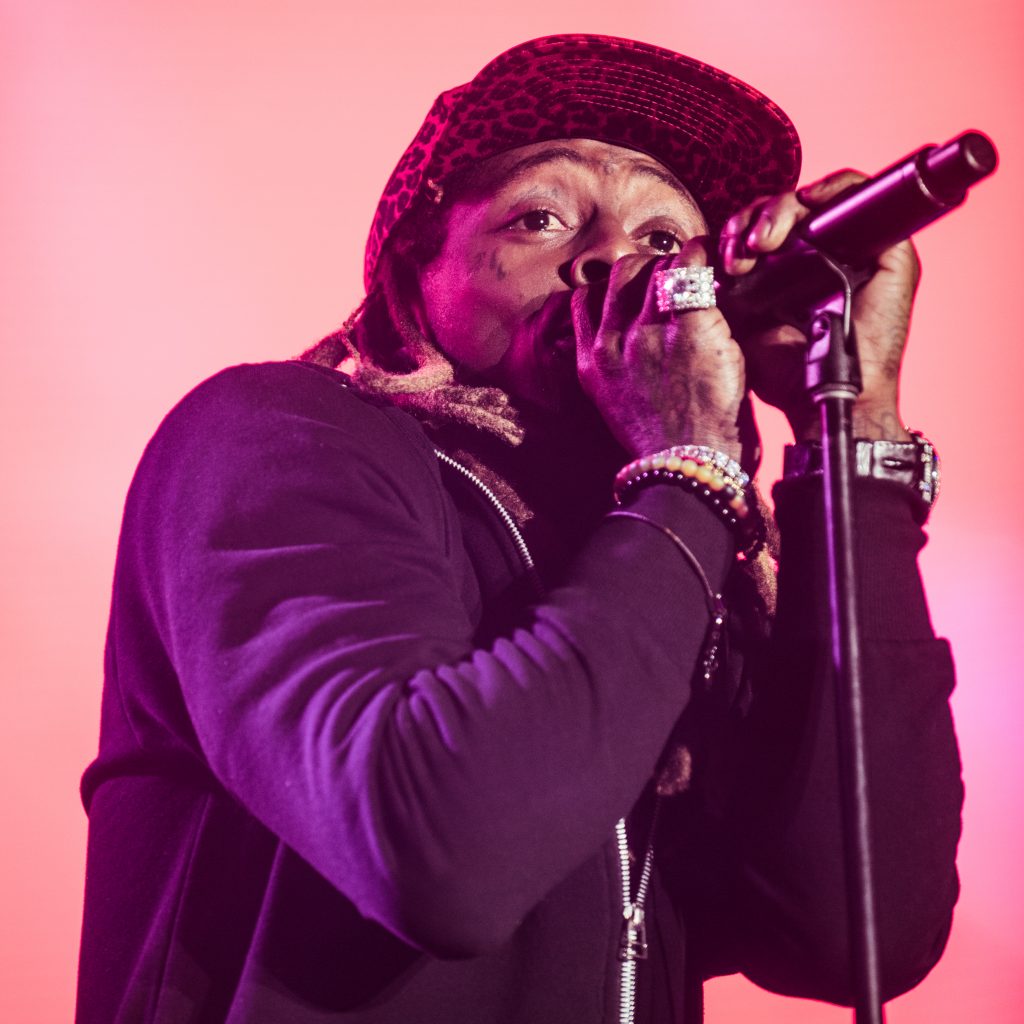 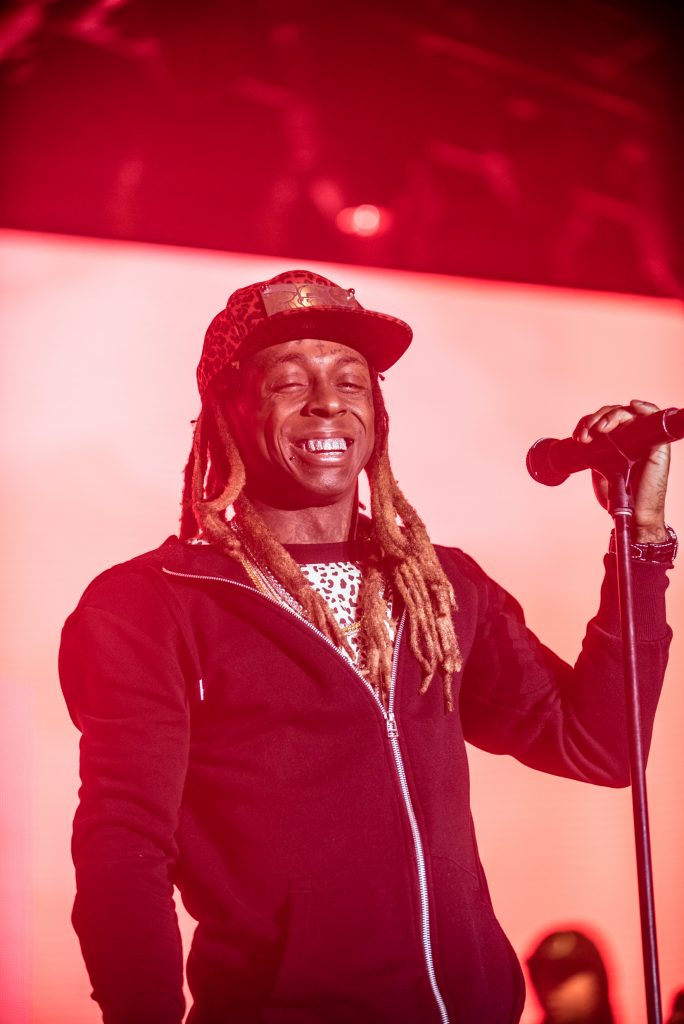 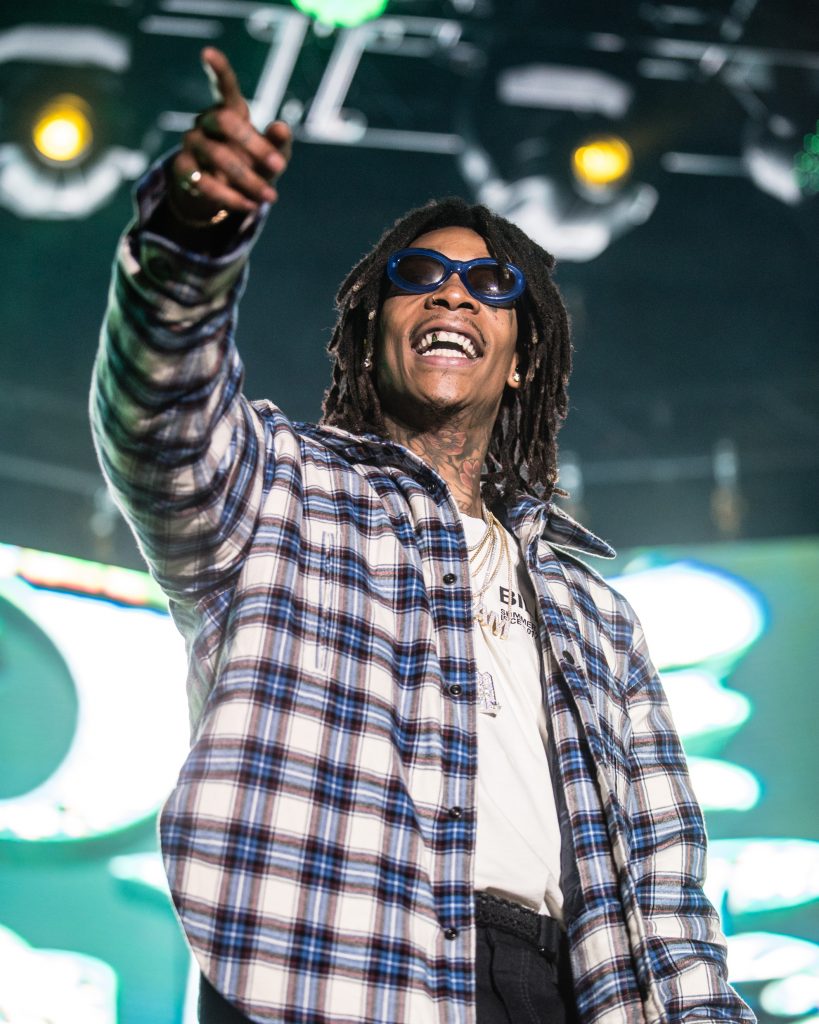 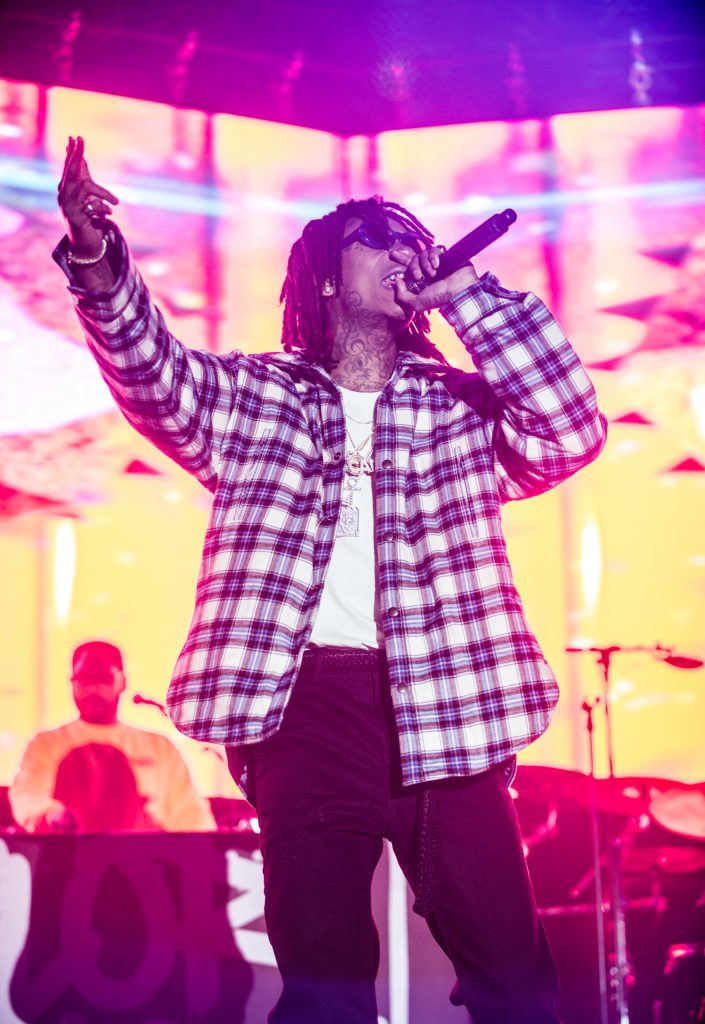 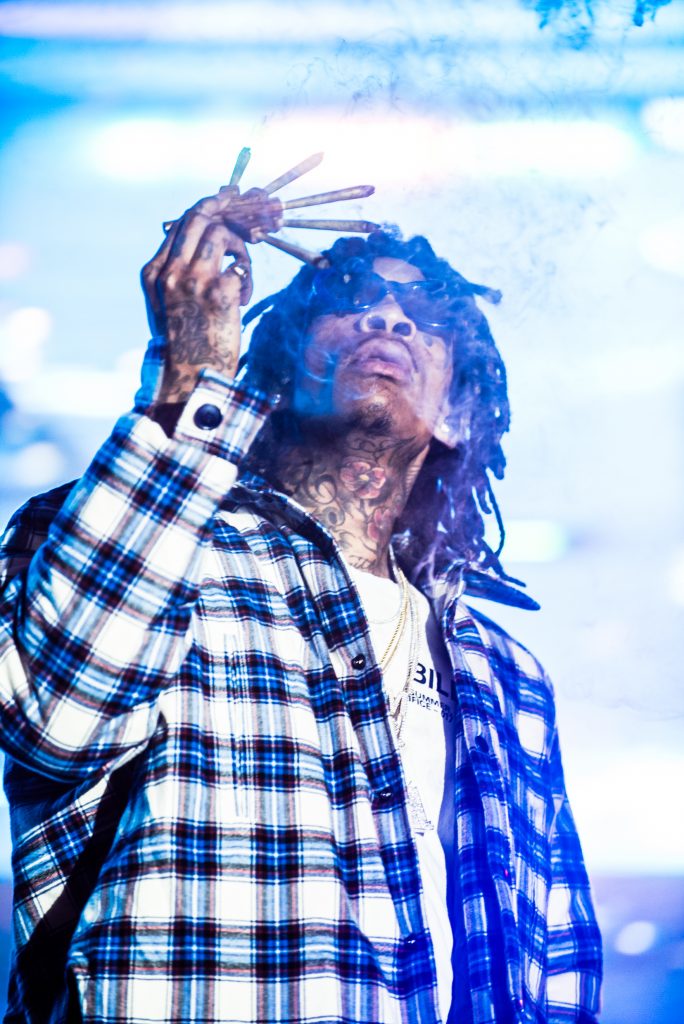 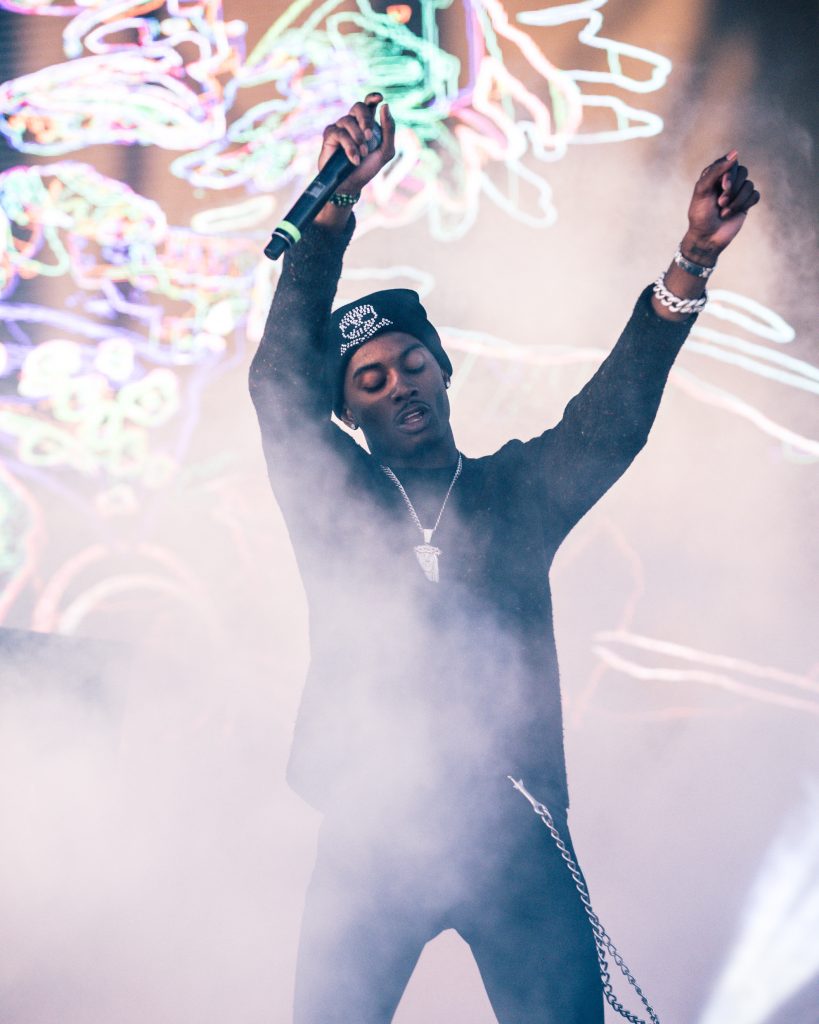 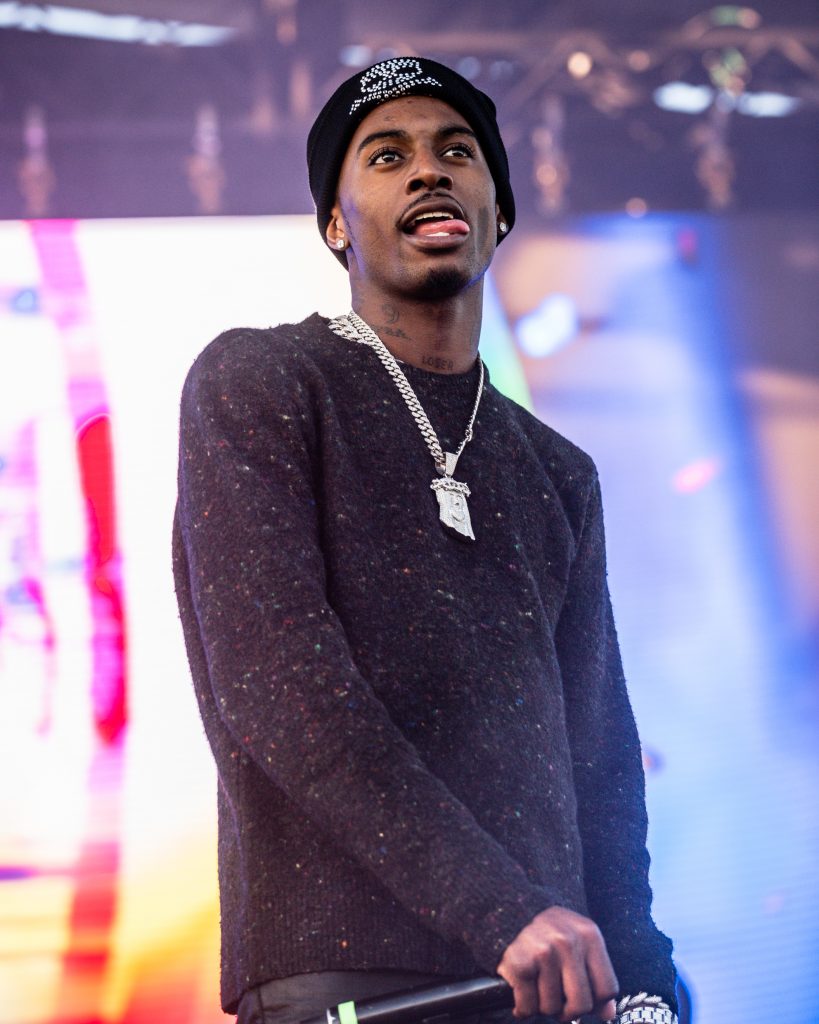 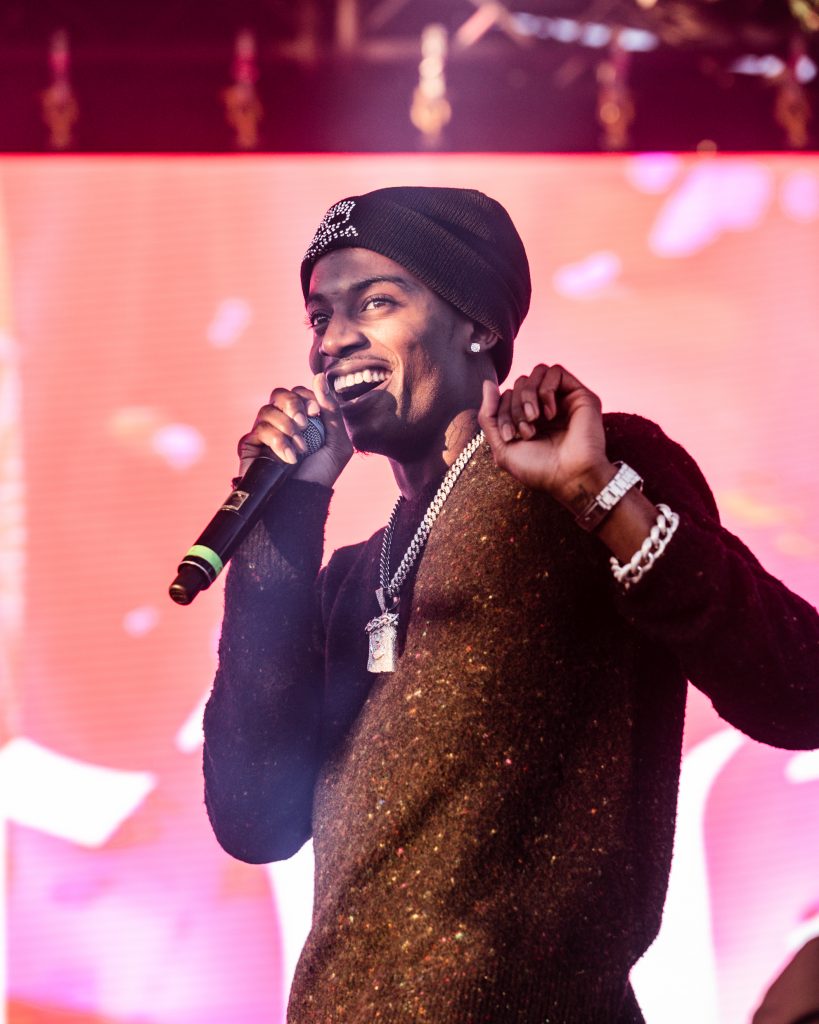 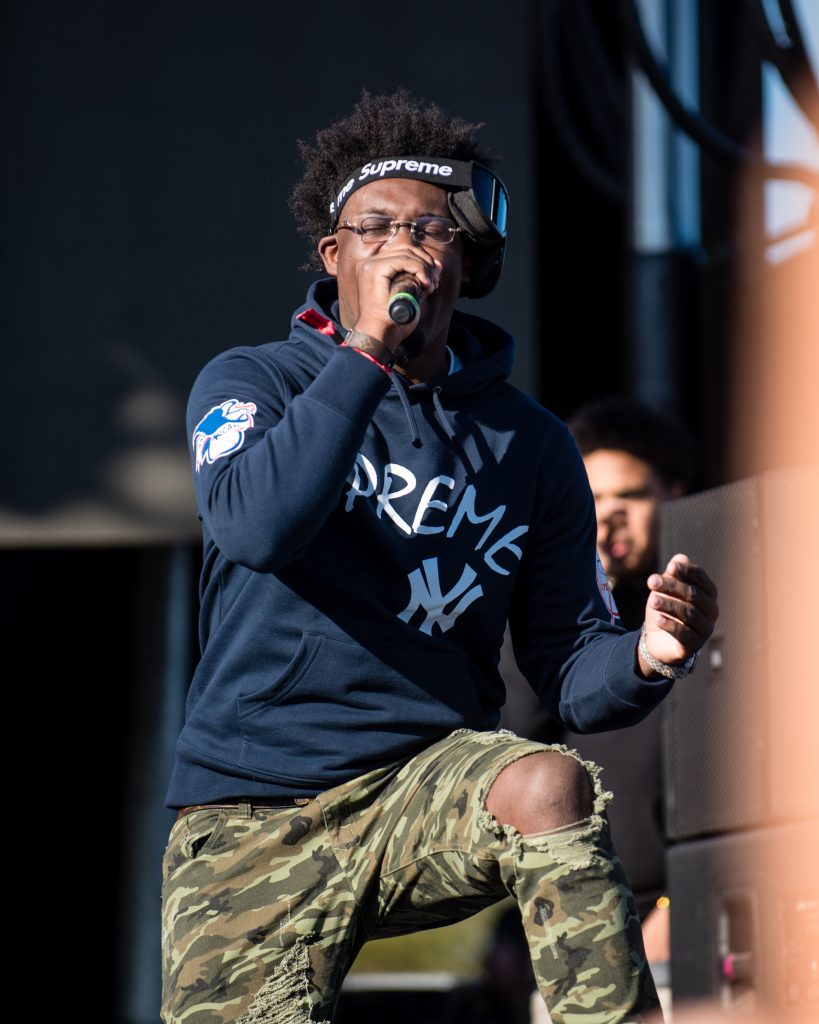 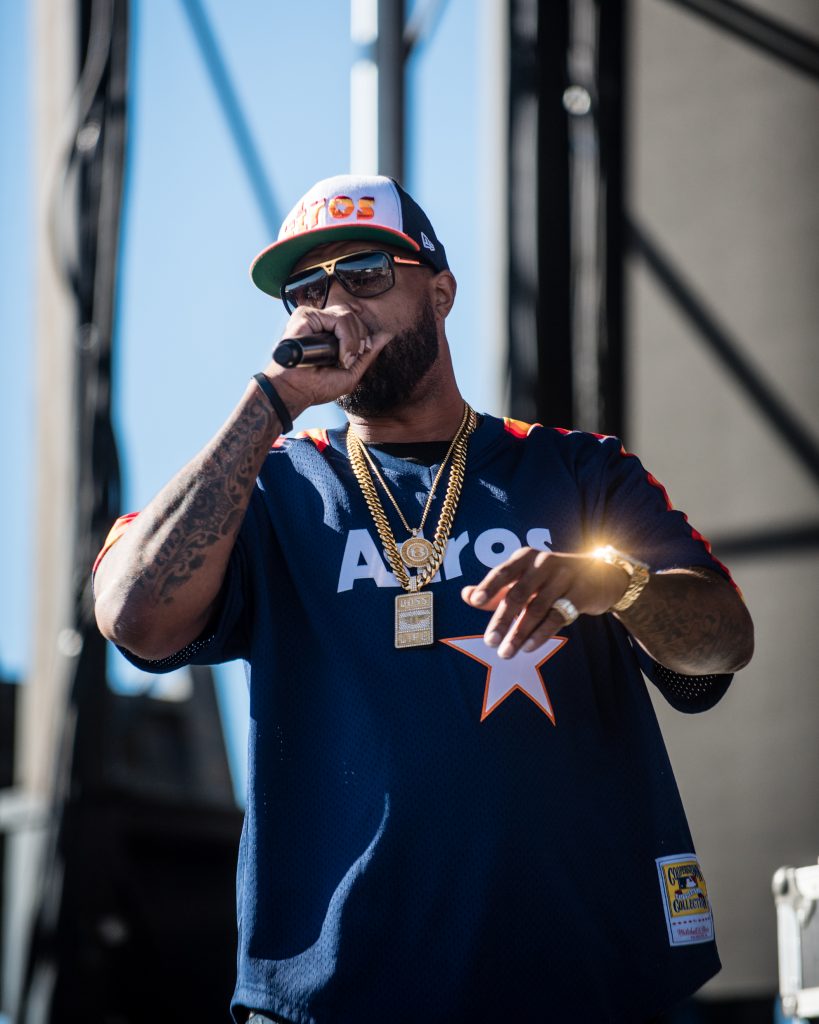