Lyric Le’Velle set to perform at The COSIGN Experience | @LyricLevelle 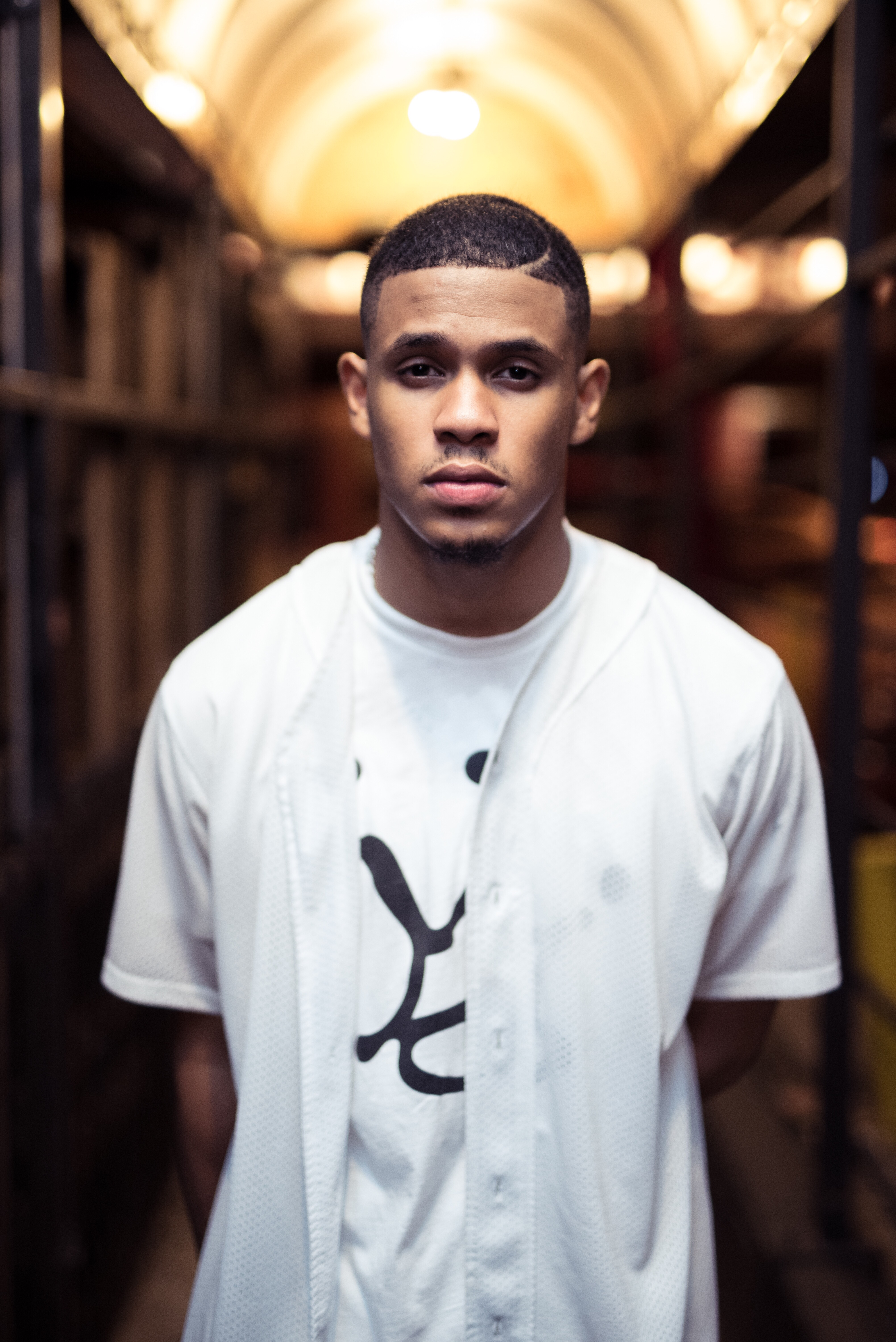 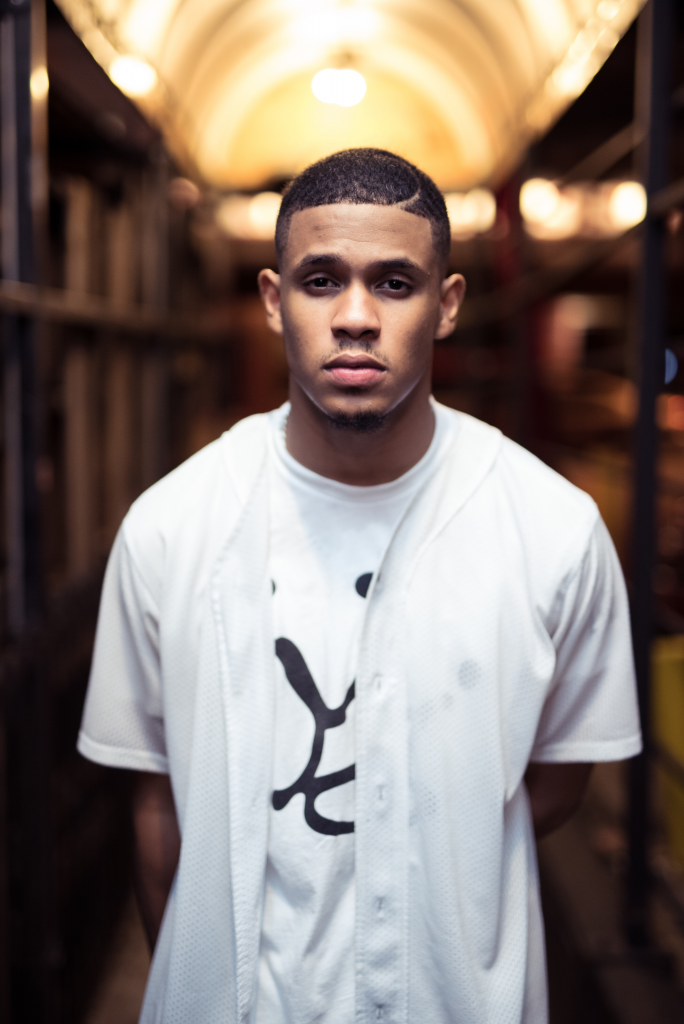 COSIGN Magazine is proud to announce that rising Fort Worth superstar Lyric Le’Velle will be performing at our 5 year anniversary event titled, #TheCOSIGNExperience: Fashion, Music, & Art Show! If you’re not familiar with Lyric Le’Velle read up on him below and watch the latest video for his single, “Hunger.”

Although the music industry recognizes Dallas as one of the major cities in Texas, just under 50 miles away is a city named Fort Worth that could very well hold the next big thing in hip-hop. Le’Marr Warren – best known as his stage name Lyric Le’Velle, brings a different sound amongst his peers intertwining his southern roots while tapping into his family’s east coast influence.

Inspired by everyone from Nas, 2Pac, Outkast, Michael Jackson and Marvin Gaye, Lyric uses influence from legends who paved the way to make a lane all his own. Lyric’s main goal isn’t to just make undeniable timeless records but to also be an iconic artist out of Fort Worth, Texas to make a name for himself.

Right after graduating high school, Lyric released his debut project titled, “#SaidAndDone” that jump started his presence in the local hip-hop scene. Following two singles plus a stellar performance at Cosign Magazine’s hip-hop showcase in Dallas, Texas, the city-known magazine dubbed Lyric in their June issue as an artist with raw and natural talent, stating “Lyric is going to be a huge southern artist and with the right records he could make noise nationally”. At the age of 20, Lyric Le’Velle has shared stages with some of the biggest acts to come through the city and has gained attention of media outlets such as LunchNLeftovers, Say Cheese TV, Hip-Hop Since 1987, Fort Worth Weekly, and Cosign Magazine. As Lyric continues to perfect his craft, he gives fans his latest release titled “The Black-EP” as a preview of what’s to come in 2016.