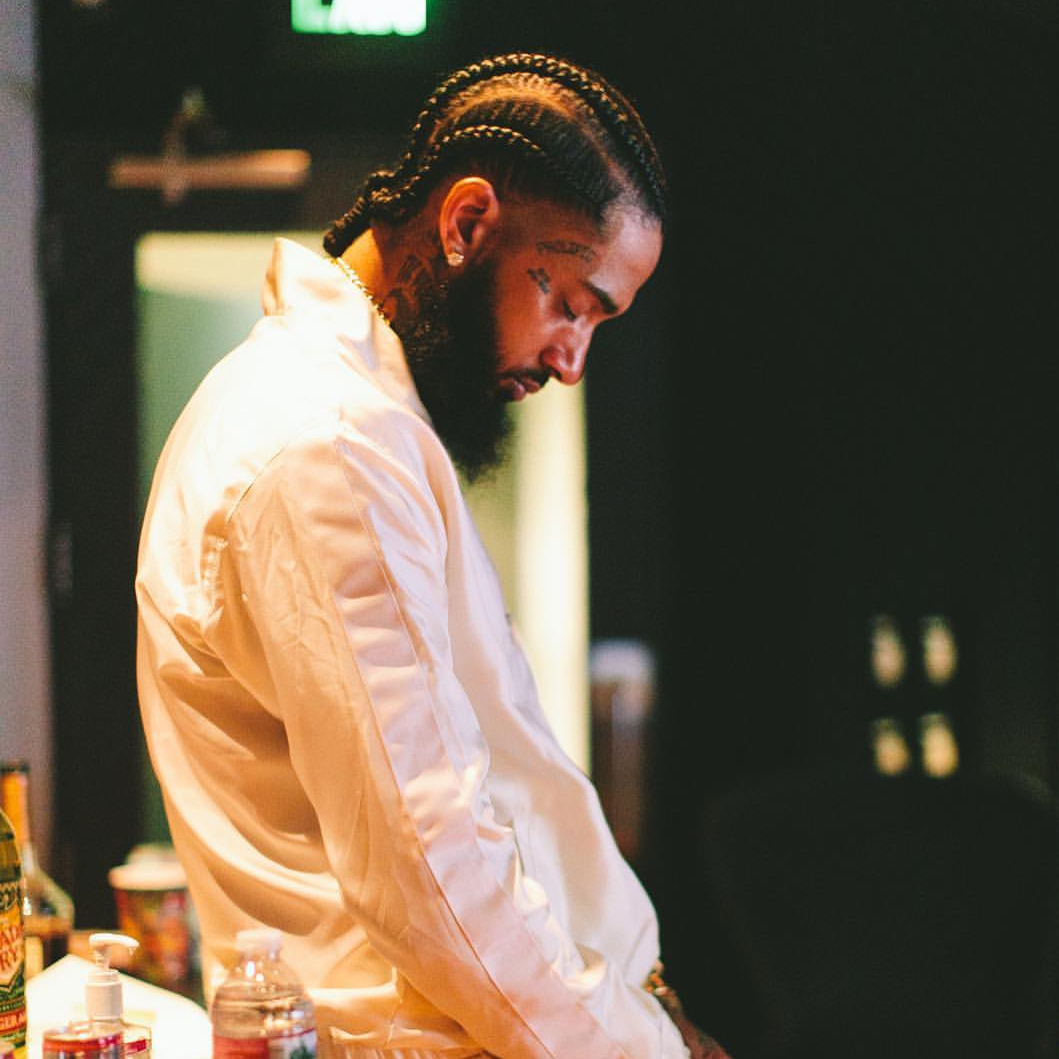 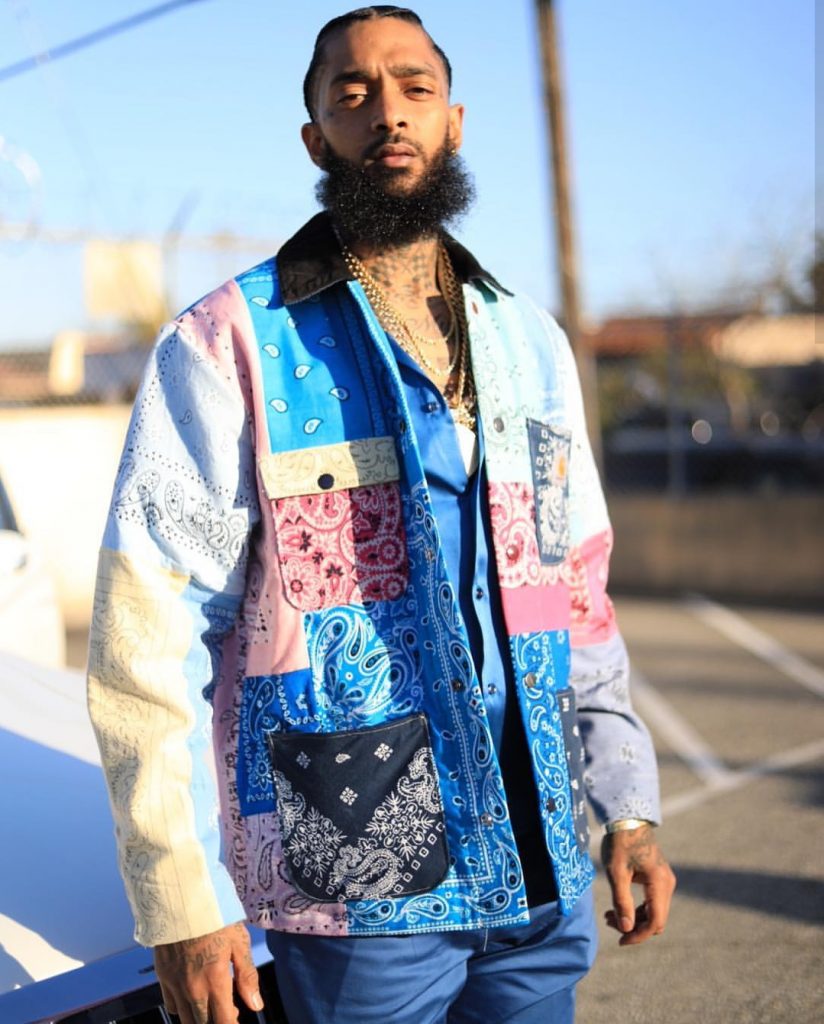 Within the past week, several have mourned the lost and celebrated the life of Ermias Davidson Asghesom, also known as Nipsey Hussle the Great. Nipsey grew up in the Rolling 60’s neighborhood of Los Angeles. Not only was he a rap artist, he was a visionary that wanted to empower and give back to his community. He was an entrepreneur that promoted buying back the block and supporting local businesses. Some of his recent business endeavors involved Vector90 which is a co-working space and a business incubator space, the Marathon clothing store, and a local Fatburger.

One of the things he embraced was his culture. He was African American and Eritrean. His father was raised in an eastern African country called Eritrea, which is located near Sudan and Ethiopia. In 2004, he booked a flight to visit his father’s side of the family and stayed for approximately three months and it gave him a chance to fully embrace the culture.

When was the last time you paused to embrace your authentic self? Paused to think about what you’re truly passionate about and what makes you happy? Think about the impact you can make on your own community. It doesn’t matter how large or small you think your contribution maybe, there are people who are waiting for you to share your light.

“Spoke some things into the universe and they appeared/ I say it’s worth it, I won’t say it’s fair/ Find your purpose or you’re wasting air.” 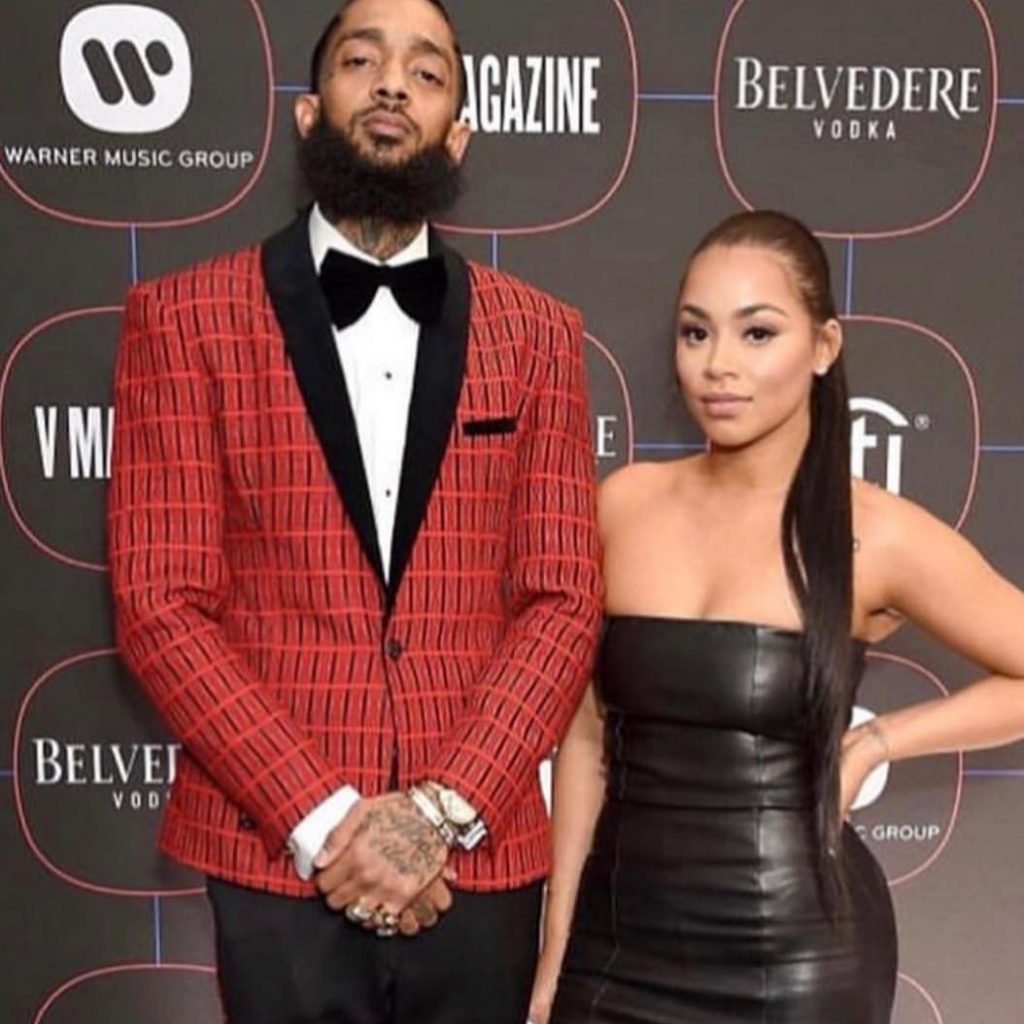 The State of the non-LeBron James NBA Playoffs 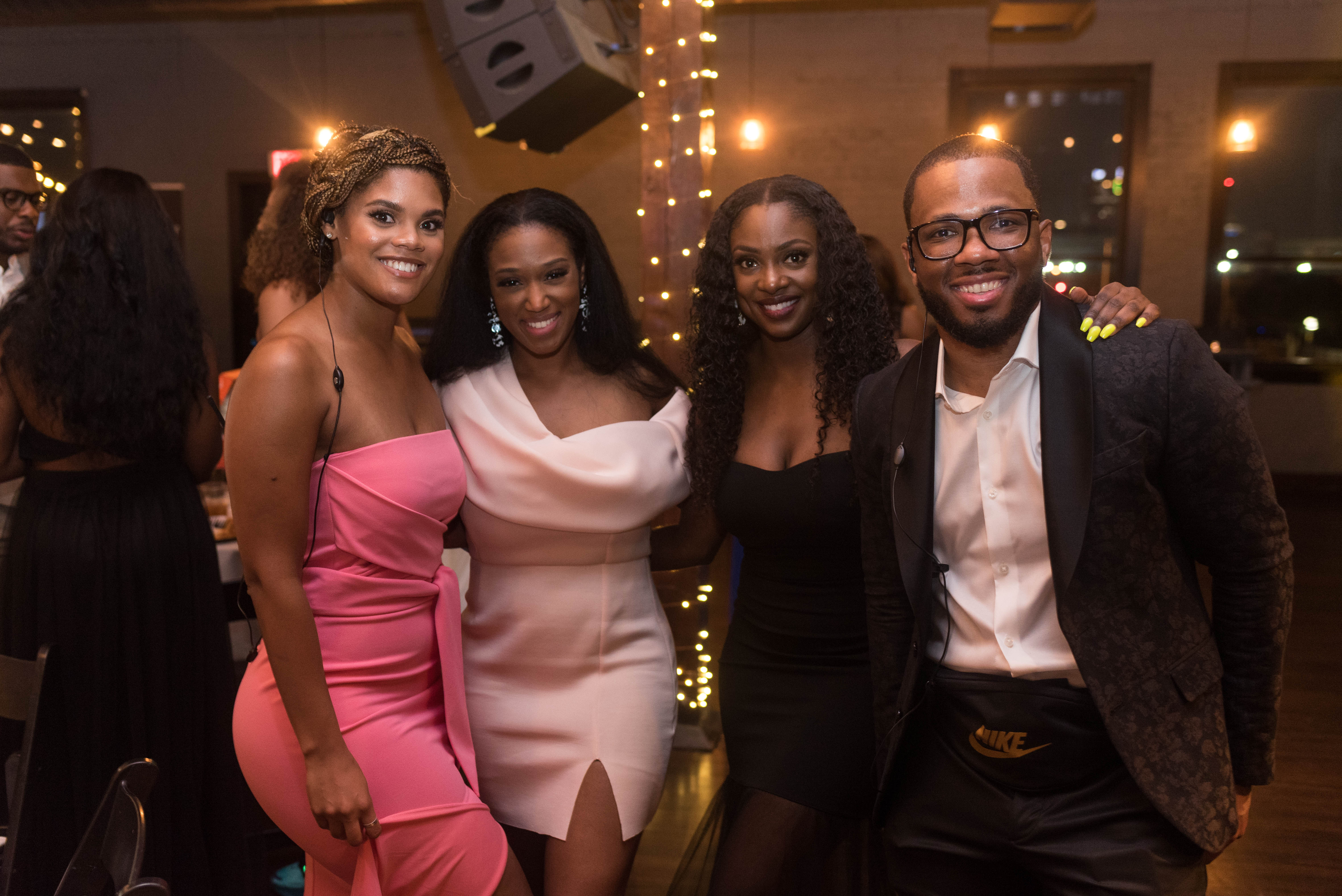