Featured earlier in the year for his rather catchy single Lay Down, MSE artist, G.U.N., has been getting quite a few looks as he gears up for the release of his new project. Today, G.U.N. releases a preview track titled Leanin’ from the forthcoming project titled “Most Hated 1.5”. The project will have features from other members of MSE, including Street and Fat Boogie. We’ll also hear a few features from some of your favorite Dallas artists! But for now, we just have G.U.N. on the track by himself, giving you guys what was originally a freestyle turned into a whole track. Give Leanin’ a listen below. 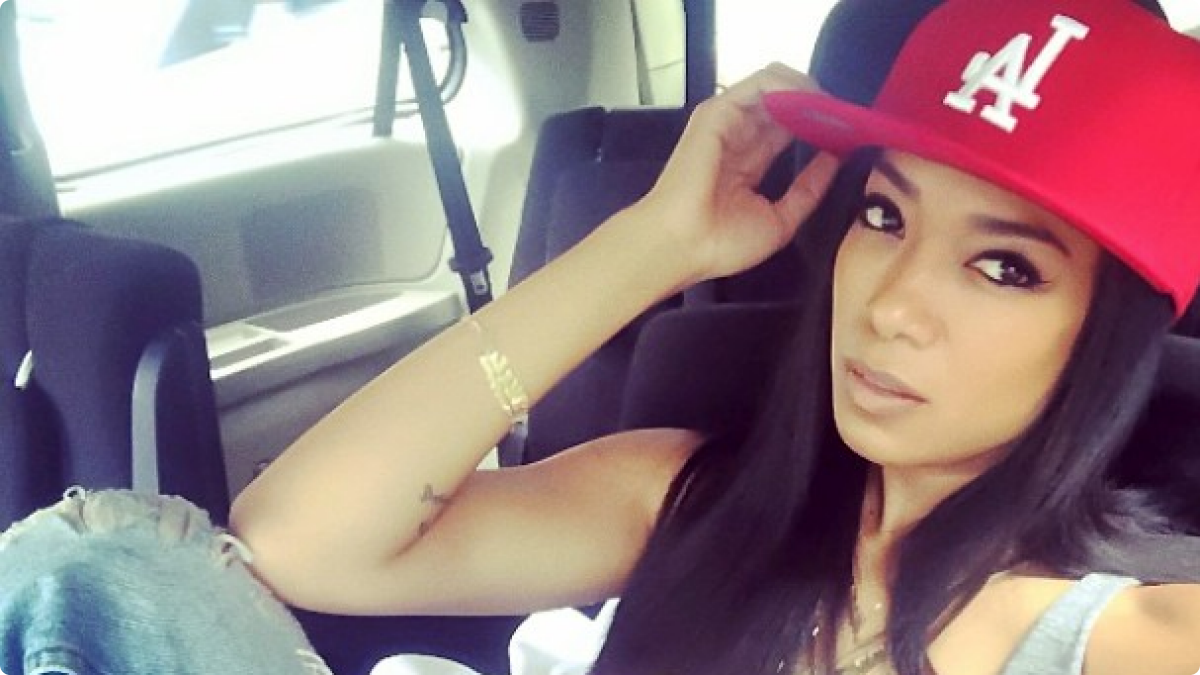