Two weeks ago exactly from today, we welcomed James Jaharde to the site for the very first time releasing his single titled La Familia off of his up coming project “Pharaoh D’Elegance”. We mentioned that the video for La Familia would be dropping later, and the day has come! The video was filmed and produced by Rob Vargas of Healthy Habitz Productions and also features a cleeeeaaaan ’65 Buick Riviera that has been featured in many Lowrider Magazines. Peep the visuals below! 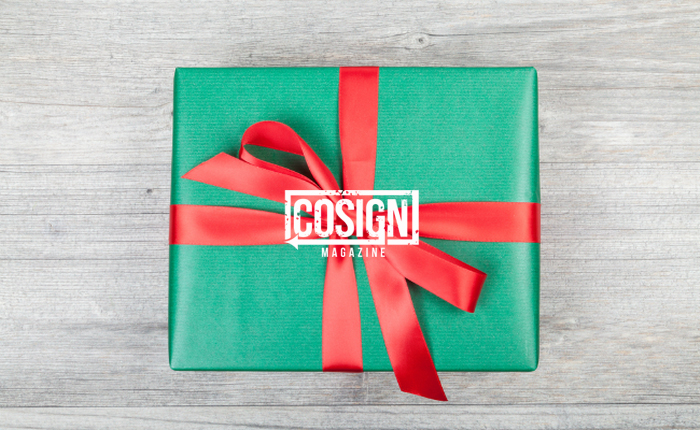 Top 5 Holiday Gifts We #COSIGN For The Contemporary Couple