Lady X: An Image Series Dedicated to the Female Perspective on Social Injustice 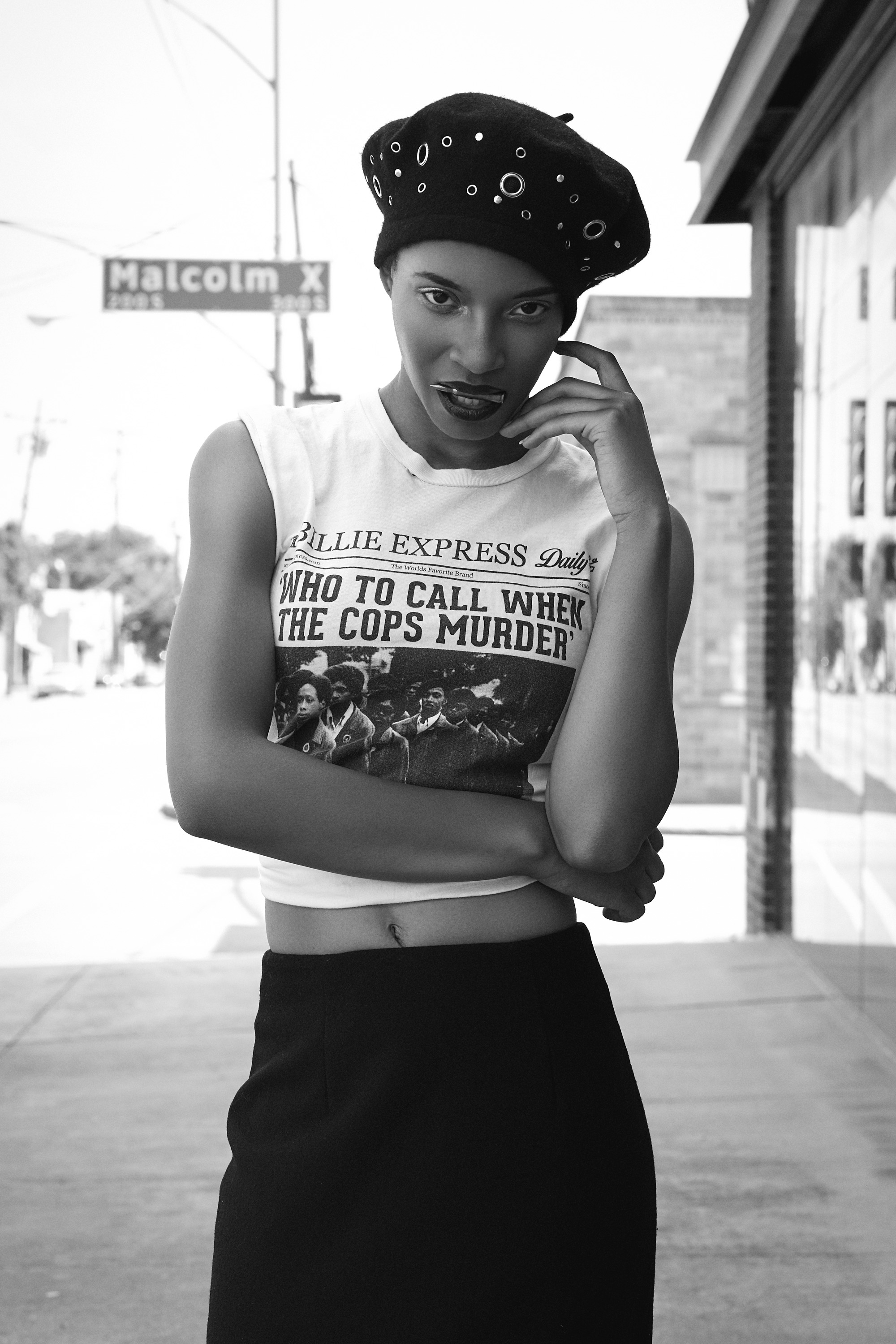 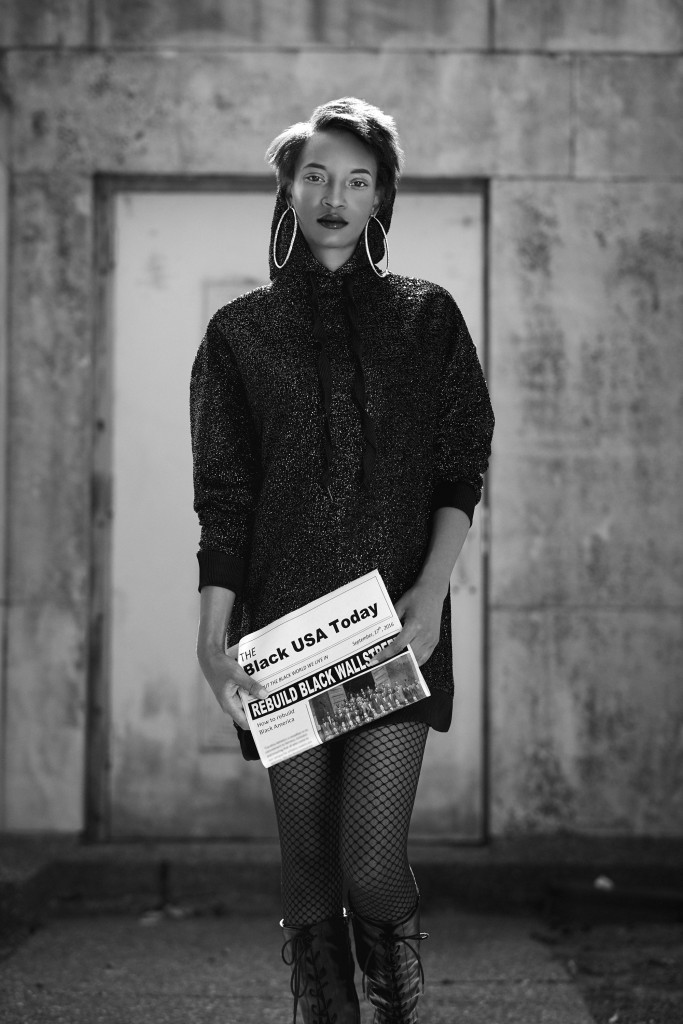 Lady X: An image series dedicated to the female perspective on social injustice.
By: Bry Jones

I was inspired to create “Lady X” by a 90’s Vogue shoot featuring Naomi Campbell (pictured below). In the photos, Naomi is fierce as always, but she exuded a type of power that eventually lead me to think of the Panther Party. I wanted to create images that showed both, fashion and a sense of influence. The intersection between race and femininity is one that’s barely crossed; with all that’s going on in our current world between the presidential election, the war on police brutality and the Black Lives Matter movement, I wanted to convey that women are on the front line for battle like Malcolm X and can still serve a look on a silver platter like Naomi. Lady X is an image series dedicated to the female perspective on social injustice. 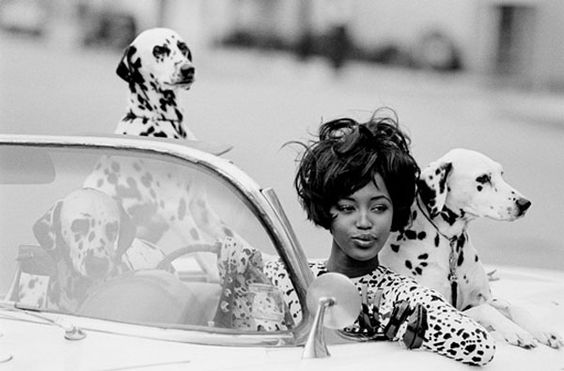 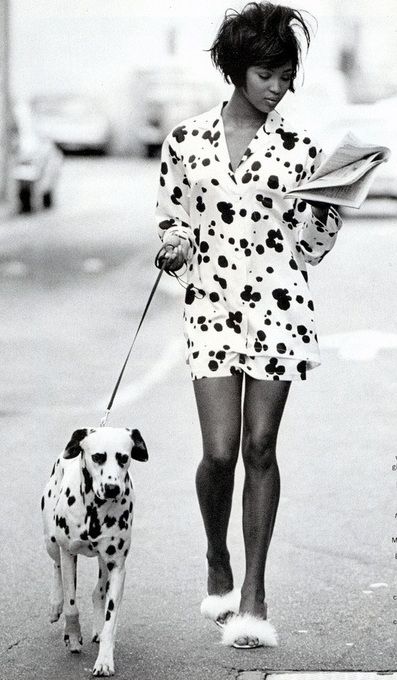 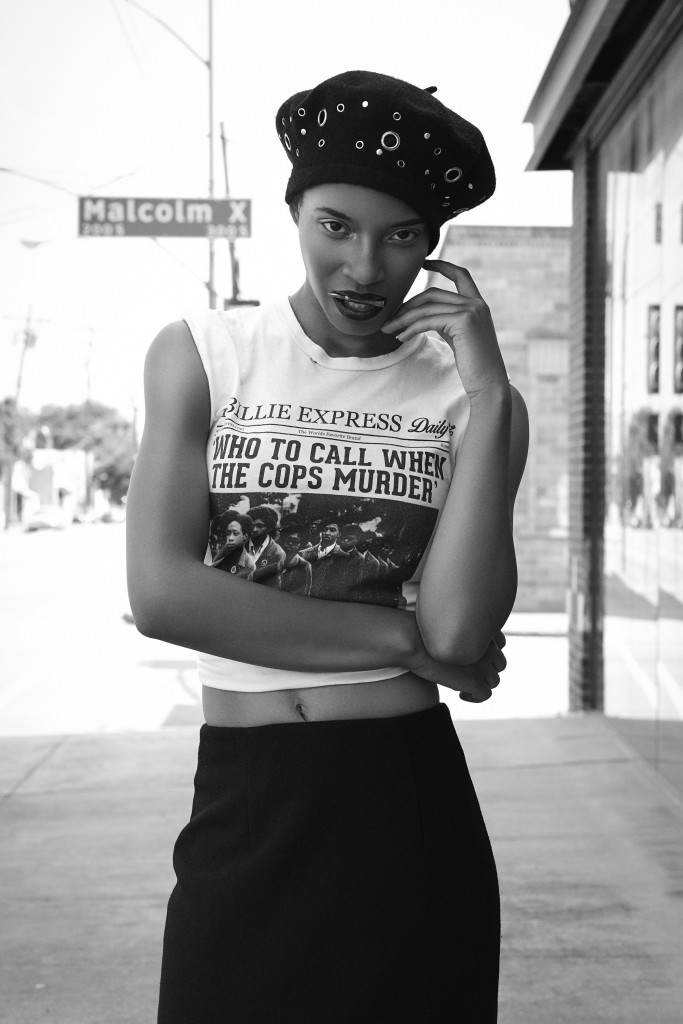 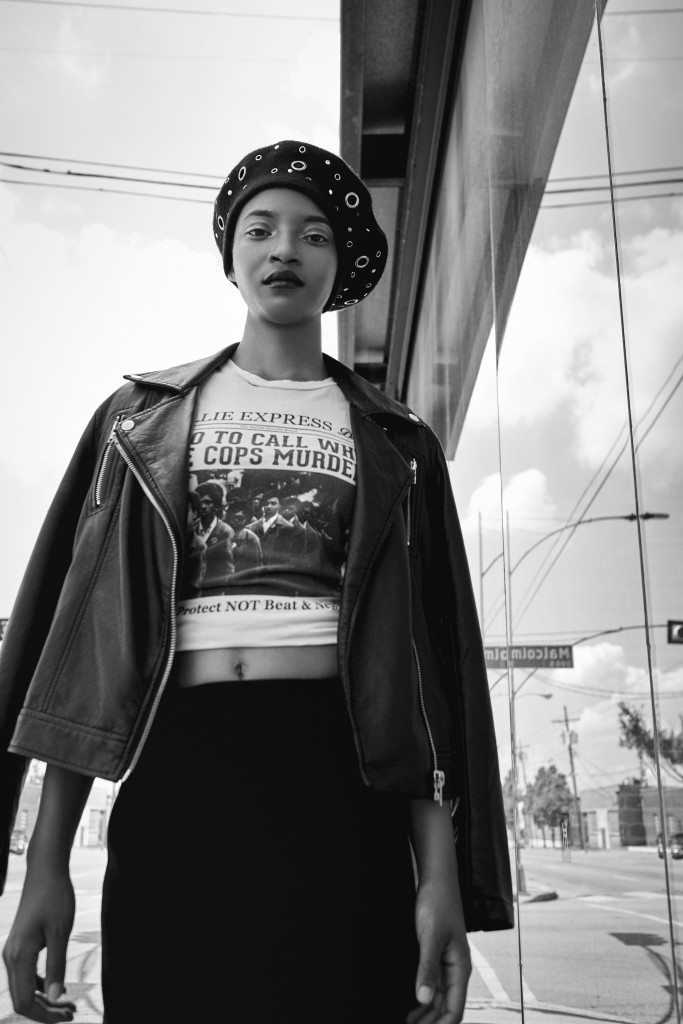 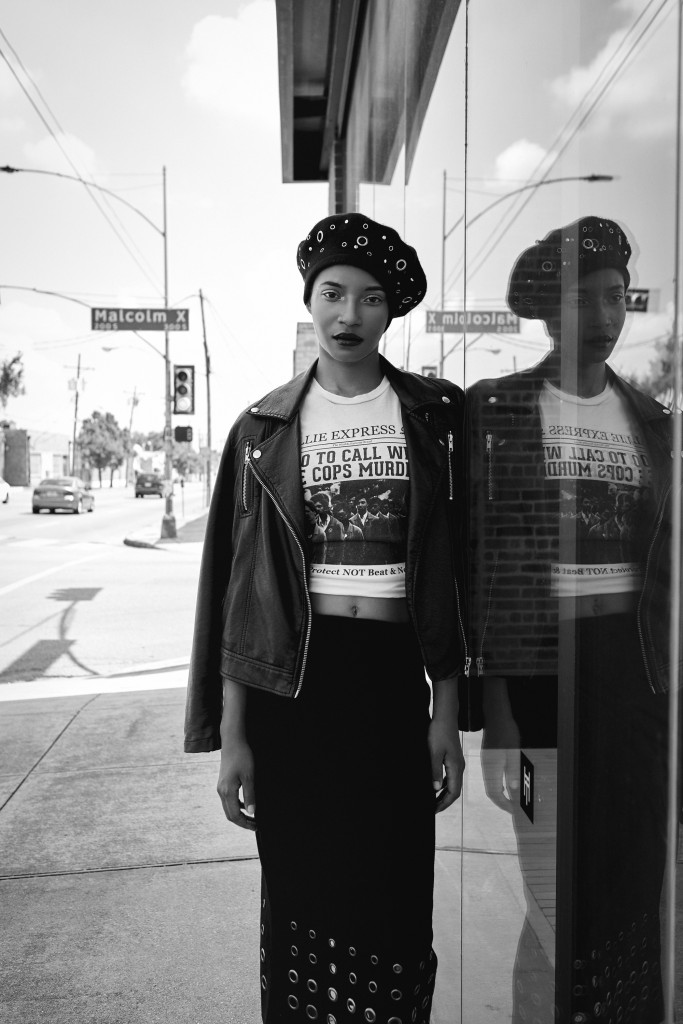 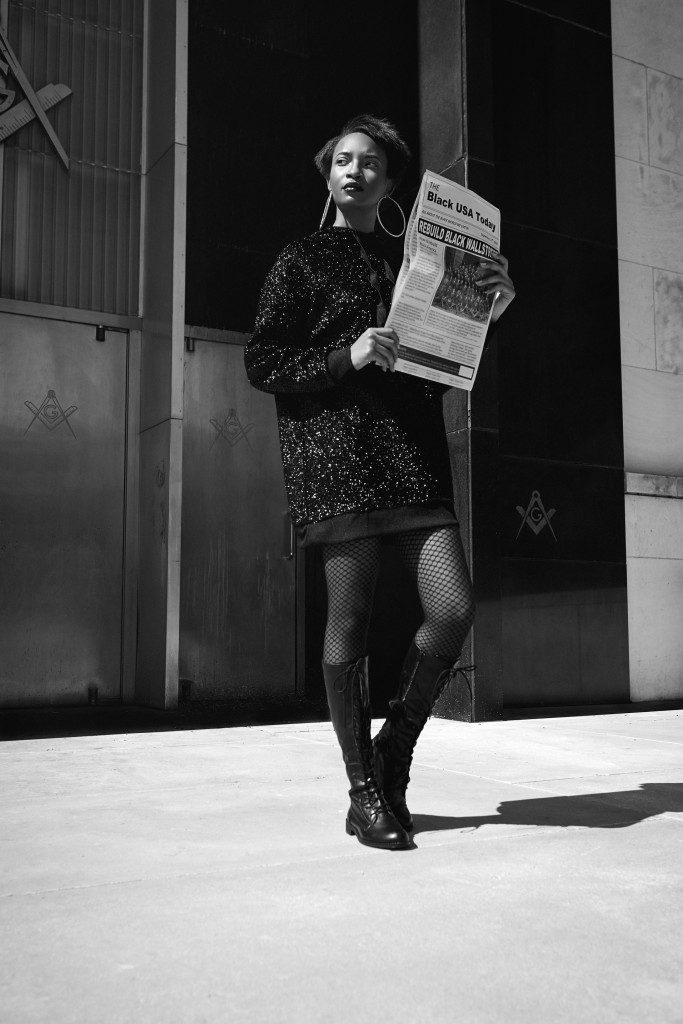