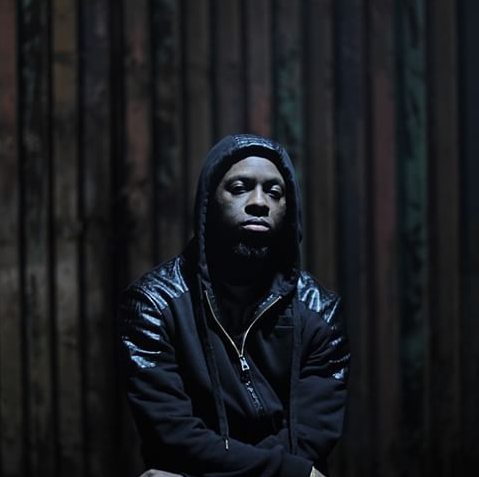 Tony Staxx returns to the big screen with another AENL (Renee Thompson and Calvin Hobson) directed video for his latest song, “In The Kitchen.” The record was produced by 3Fifty7 and the track can be found on his forthcoming project “Lords” which is set to release next month and features some major heavy hitters such as Royce Rizzy of Private Club/So So Def, A$ton Matthews, Tum Tum and GT Garza. Press play below to catch the video and let us know if you #COSIGN Tony Staxx! #COSIGNLife