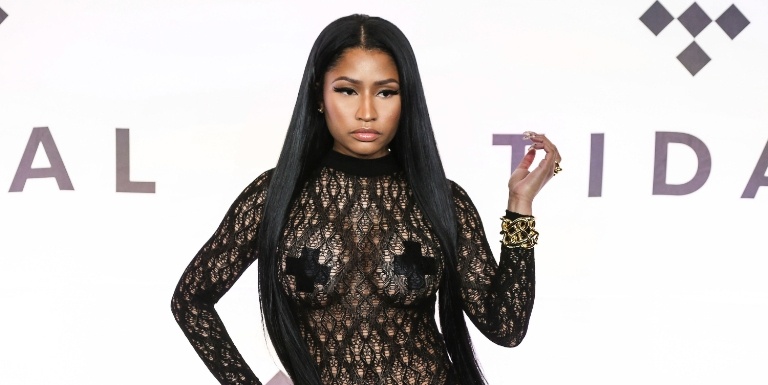 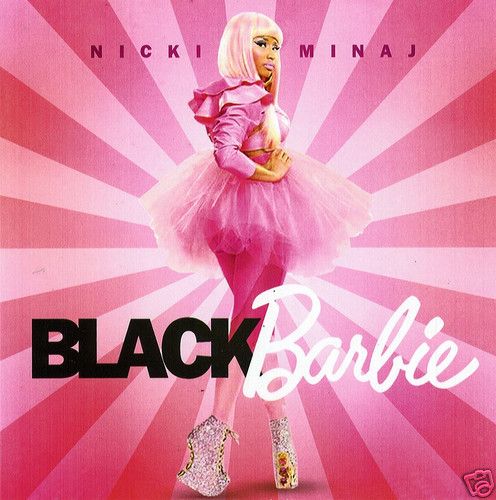 Released on Tuesday, November 15 as a remix to Rae Sremmurd’s now #1 hit song “Black Beatles,” “Black Barbies” is the latest from rapper Nicki Minaj.
Unsurprisingly, Nicki’s core fan base, which she affectionately refers to as “the Barbz,” have been praising the song since its release. However, others are wondering if the rapper has gotten lazy with her bars. Some are even questioning if the rapper/singer’s ex-boyfriend, Safaree Samuels was really the brains behind the Barbie’s best bars.

There’s no denying that there is a noticeable difference in quality between some of Nicki’s more recent songs and her work from three or four years ago. Personally, I think she’s having fun releasing throw away tracks and saving her best verses for her upcoming album (which is rumored to include features from Remy Ma and Trina). Check out the song below.