“I’m not gonna lie, The Alchemist by Paulo Coelho inspired the main idea of Omens”, says Tev. You can hear it in the hook:

Do you see what I see how it’s meant to be? Dawg ignoring all these signs is like a sin to me.

During the spring while creating the record, says Coach Tev, I was at a time in my life when I fully began to understand the power of seeing your life into existence. This is also the first record I can say I full invested myself in (time and financially). Feels like I finished a book or something. Sometimes you just get into one of those creative spells and shit just comes to you. Sounds cliche as hell but hustlers and artists in all shapes and forms understand where I’m coming from.

Also, the actual word ‘omens’ has so negative of a reputation that most people don’t realize that there’s also such thing as a ‘good omen.’

The song features a dope vocalist by the name of Rei Altru & is produced by Drugs, The Model Citizen. 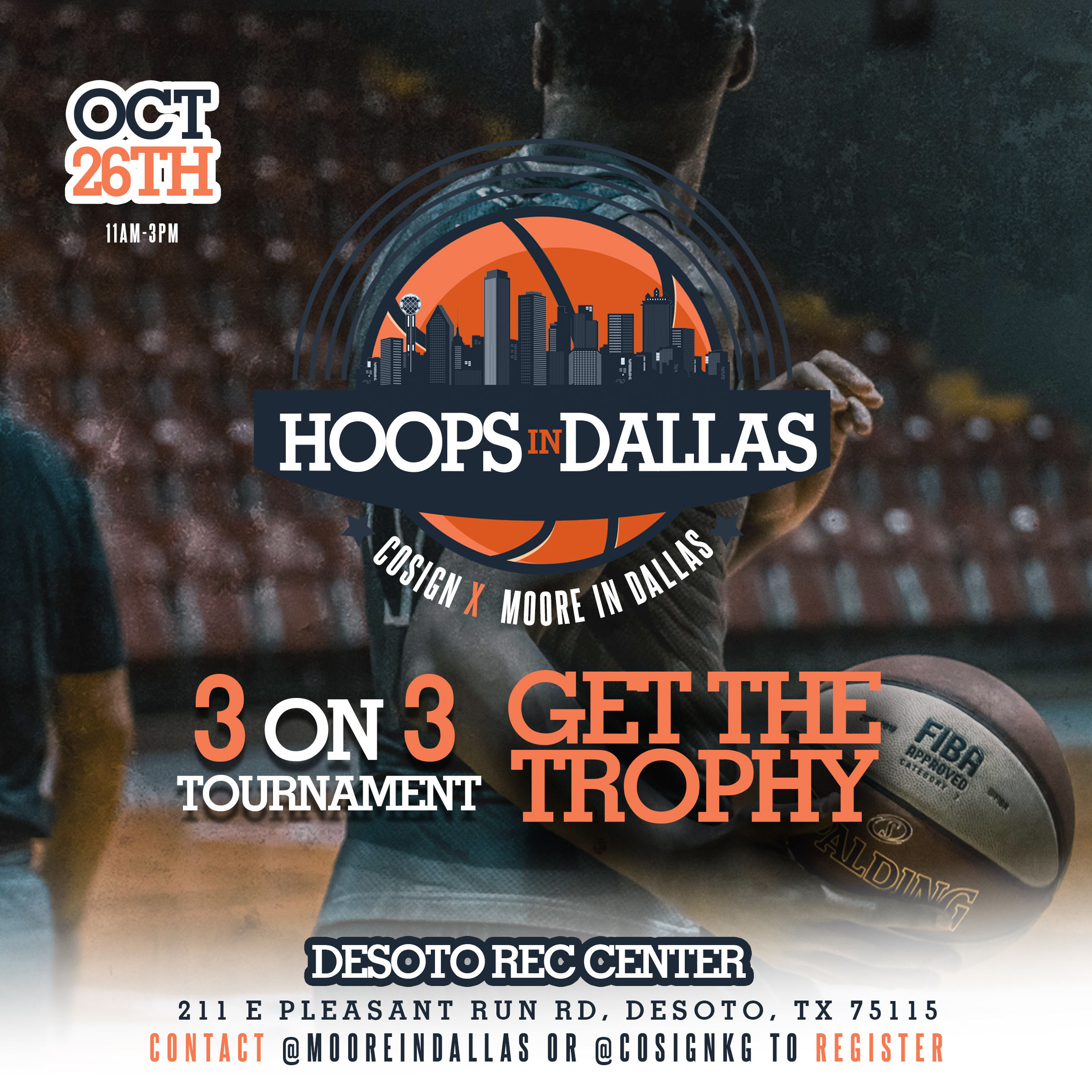