La Musica: Enjoying The Scenery in An Attention Deficient Society 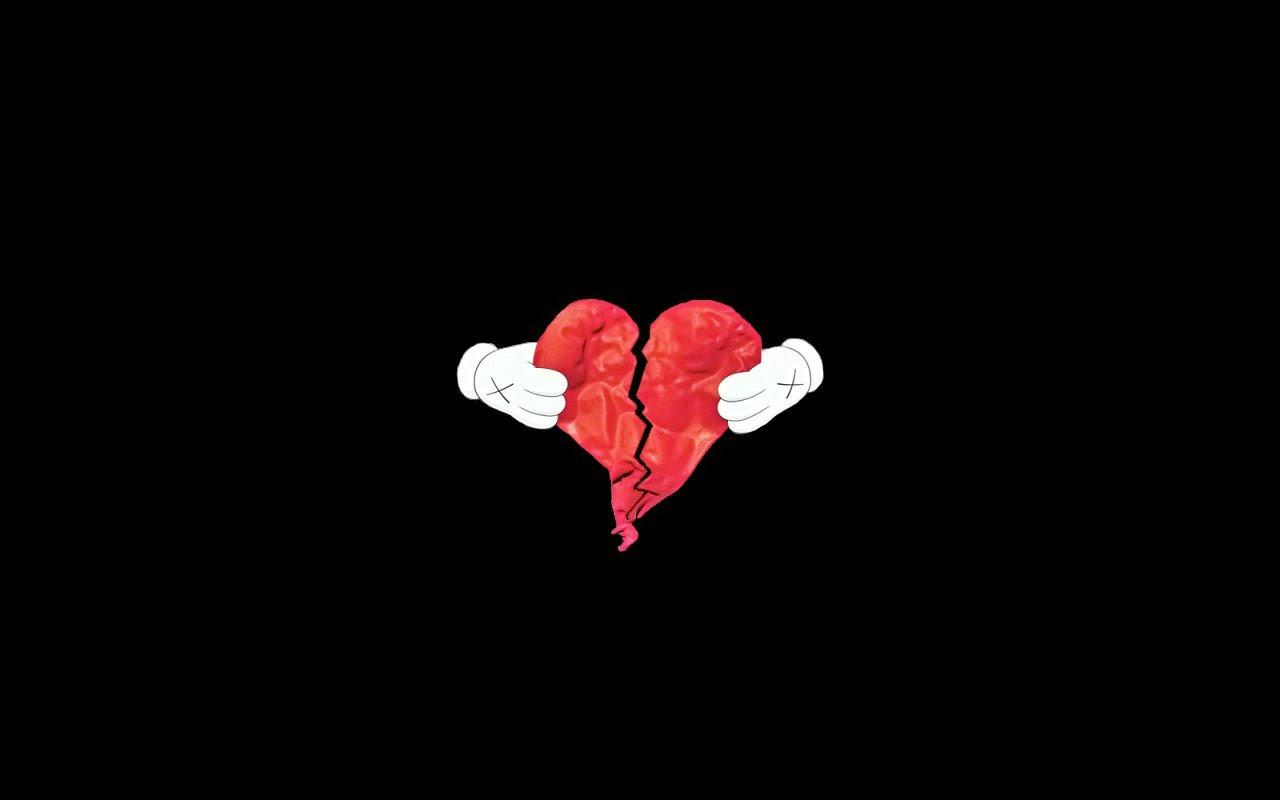 Enjoying The Scenery in An Attention Deficient Society 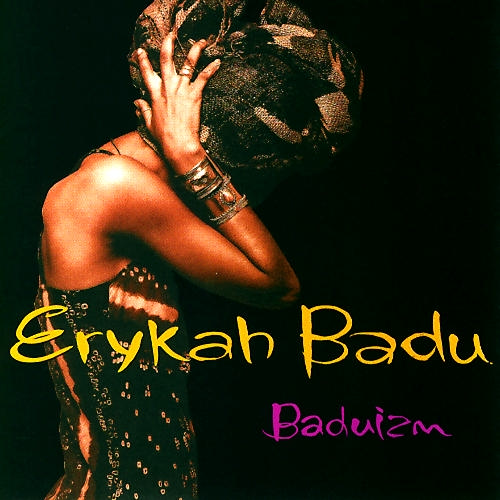 In this electronic/millennial age we are fed information at a rapid rate. This is especially the case with music. The industry is a revolving door and hardly do we have a chance to enjoy what graces our ears before the next trend is forced upon us (looking at you Lil uzi Vert). We are an attention deficient society. Between spotify, apple music, (and if you have the patience) Tidal providing the average consumer with a vast amount of music at your fingertips, can you honestly recall the last time you listened to an actual album through its entirety. If you haven’t guessed by now, the introduction was just a convoluted segue into my ten favorite albums. The criterion for this list is simple: NO SKIPS. Not even interludes or filler songs. By no means is this list complete, these are just the first albums that come to mind. Feel free to contribute below!

I have a process of how I interpret music. I take note of the music composition first: the chords, the progressions, the key changes; all of the things that gives a song its colors. Artists like D’Angelo, Jill Scott, and Dallas’ very own Erykah Badu satisfy my musical palette with a myriad of different tastes to sample. You’ll notice the majority of these albums are older, and I think the reason is because I can finally appreciate and understand the messages behind them. Especially Lauryn Hill, who left us with a piece of work so masterful people are willing to wait 3 hours for her to get on stage. If you ever plan on going to a Lauryn Hill concert, please make sure you do not make any plans afterwards. Usher’s Confessions album is just perfect from start to finish… no analysis needed. This is been both a blessing and a curse for him because it seems that everyone wants another Confessions and most of his music that came afterwards, especially Here I Stand (although an excellent album) has suffered because of that.

I tend to be drawn to artists who are also musicians (being one myself) or ones who place a strong emphasis on them. D’angelo and Jill’s music doesn’t just display their incredible vocals, but they are odes to musicianship. I can’t tell you how underappreciated musicians feel sometimes and it’s refreshing to hear music that emphasizes the musicians as much as the artist themselves. There’s a song on the Brown Sugar where he sings about murdering his best friend and his wife for infidelity. Double homicide never sounded so smooth. “I Think It’s Better” interlude on Jill’s album uses Rhodes to mix the sounds of jazz and soul and it ends WAY TOO SOON. Robert Glasper is in a field all his own and what he does with the keys and music is nothing short of magical. Frank Ocean’s imagery places you right in the middle of his story with tracks such as “Super Rich Kids”.

Sophomore albums are another favorite of mine. In a fickle industry where things are here today, gone tomorrow creating a quality second effort is impressive to say the least. I can still listen to Diary of Alicia Keys front and back. The ending to “You Don’t Know My Name” is a tribute to Kanye West’s genius as a producer. In fact, it was so nice he used it TWICE on “Comfortable” with Lil Wayne years later. Speaking of Kanye West… Late Registration is his best album… Do not debate me…. Hindsight makes it an even better album with the tragic beauty that is in “Hey Mama”. Kanye west masterfully tackles: poverty (“Heard Em Say”), drug trafficking (“Crack Music”), racism, health care (“Roses”), and the blood diamond trade (do you really need the song name). Drake’s second album Take Care demonstrated his growth as an artist (and the genius of The Weekend). Never, EVER listen to it after a break up in the dark. If the fanfare of brass in “We Major” with Kanye and Drake’s transition from timid and anxious to his full indulgence of braggadocios in “Underground kings” doesn’t make you feel like you can accomplish anything…. I’m not sure what will.

So remember, the music world is diverse, vibrant, and colorful. I get it, there’s so much music out there and there’s pressure to stay current and see everything. It can seem overwhelming at times, but do remember to take a second and enjoy the beautiful scenery.
But enough about me, what do you think?