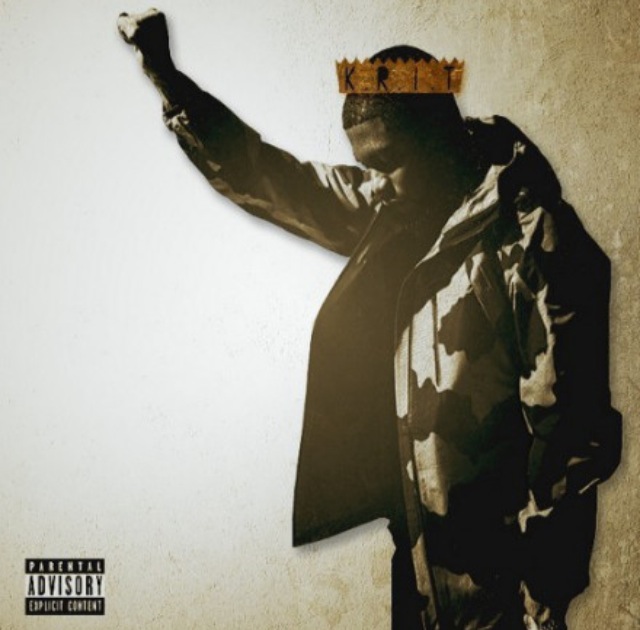 With his new album, Cadillatica on its way, Big K.R.I.T. dropped his latest (still looking to listen if it’s his greatest or not) mixtape. See Me on Top Vol. 4 is the 4th installment to K.R.I.T.’s mixtape series starting back in ’05. The Mississippi native announced the tape the other day; via twitter, letting us all know to get ready for it.

K.R.I.T. fans have been showing nothing but love since the release, making it a nationwide trending topic on Twitter already. Before making the big debut, he released 2 tracks “Drinkers Club” and “What’s Next” from his Sound Cloud. We’ve grown accustom to the rapper doing most of his projects alone but you can expect hearing some familiar voices on this one. We’ve got features from A$AP Ferg, Rick Ross, Yo Gotti, Rico Love and more.

Big K.R.I.T. will go on his “Pay Attention” tour starting next month and will be in Dallas at the Southside Music Hall on November 7th – be sure to hit up our editor KG [ @COSIGN_KG ]on twitter for tickets.