Killeen native, K. Luchiano prepares the release of his new project titled, “Stripper Muzik.” You might be familiar with K. Luchiano if you had Issue #3 featuring Gem City Jewelry in which he released his previous project, “Talk Of The City.” From the looks of it K. Luchiano has been putting in a lot of the grind work to complete the project and provide his fans with some music that will definitely get them out of their seat. Stay tuned to what K.Luchiano has coming up next and look out for him on the web below. 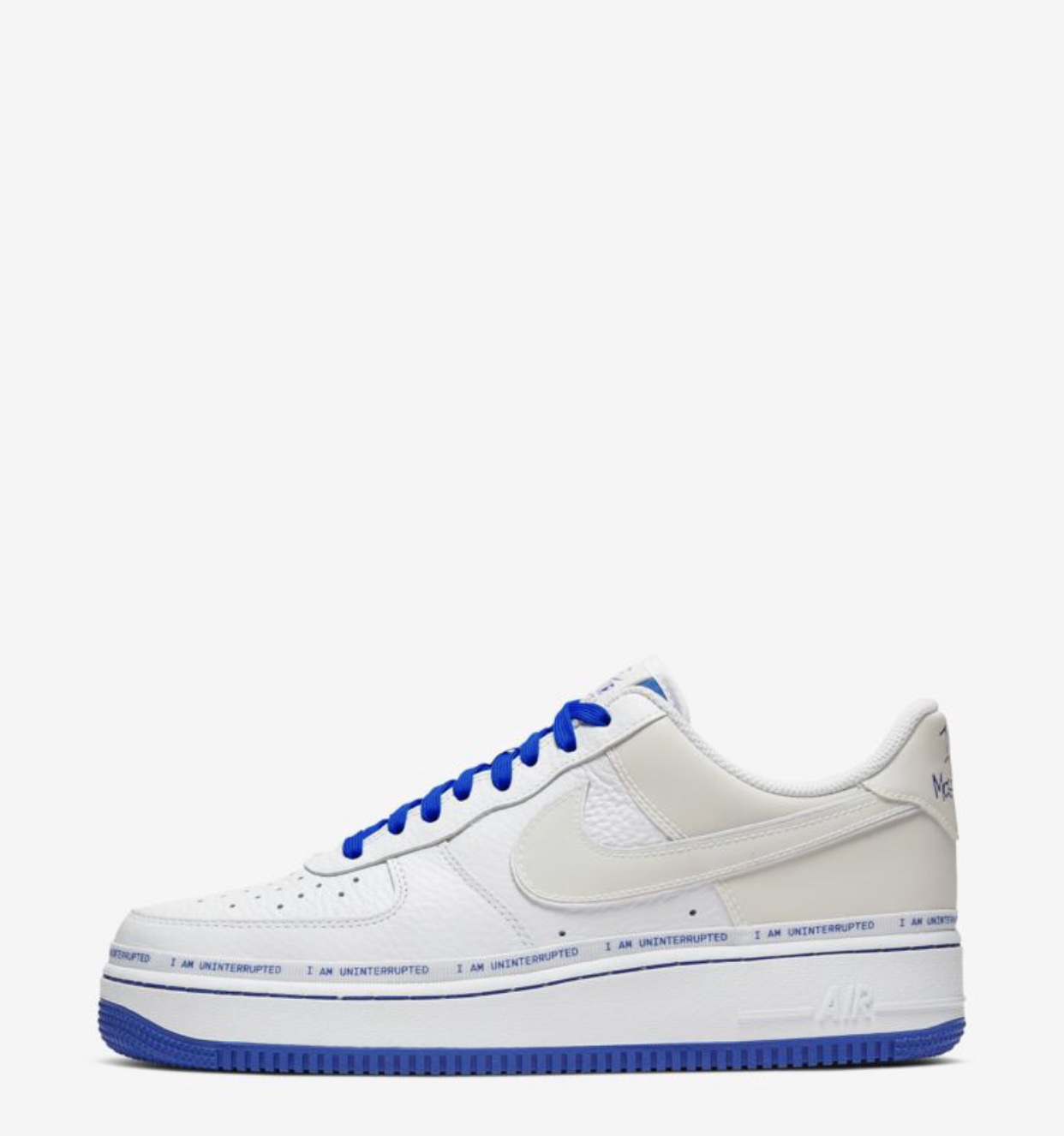 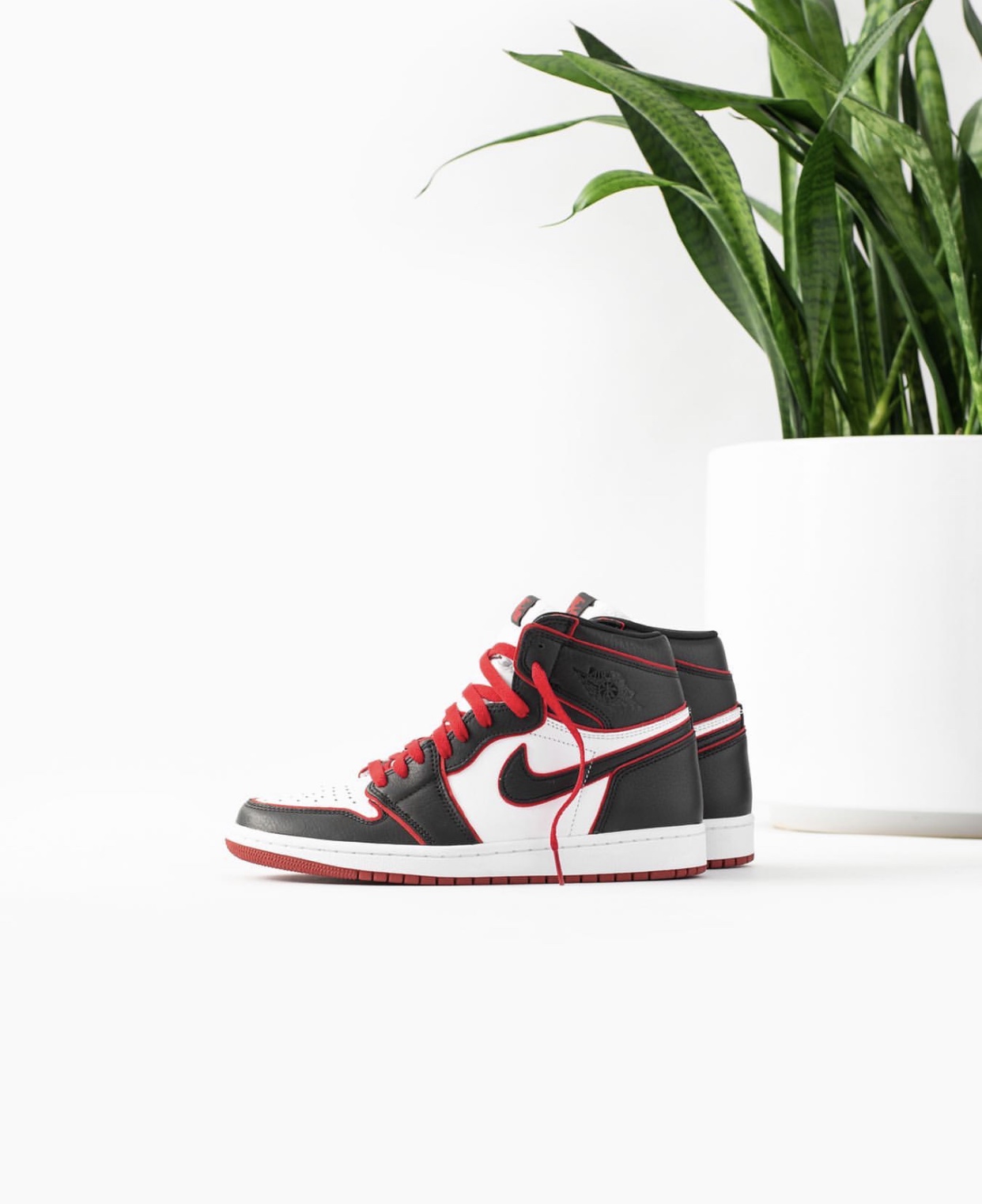