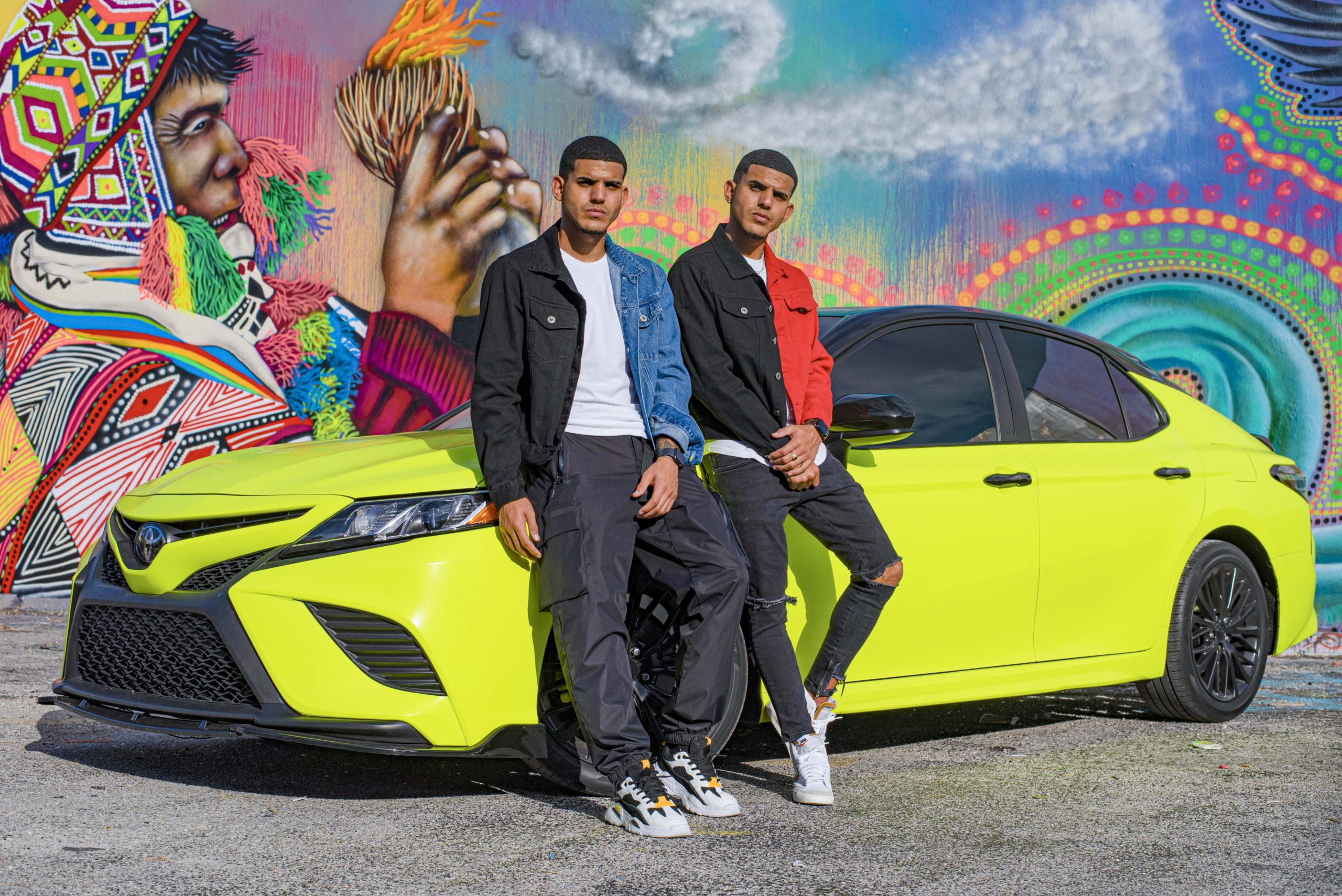 As social media continues to dominate the digital world, the influencers that are driving these internet dance trend crazes are proving to be the epitome of internet entertainment. Since the arrival of the “Influencer”, it seems almost daily that social media users and creatives have taken a stranglehold on trending videos. Using dance trends, new music, comedy gags, and even politics to drive up a following. Once you get pass the pile up of clout chasers, via apps like TikTok, you’ll tend to notice a lot of prominent talent. 2 of these talents are identical. Literally.

Kike y Dany, an identical twin influencer duo from Miami via Havana, Cuba, are making a living doing what a lot of social media users do everyday. Make content to share with the world. The duo has managed to amass over 2.4M followers on TikTok and over 30M likes and counting.

Always known by family and friends for their humor, the twins also toted backgrounds in dance. Kike Y Dany moved to the states at 11 years old with their mother to Miami, Florida to start a new life. When asked about the life growing up in Cuba, knowing the history of Cuba and the US, there wasn’t much to it. “A lot of people ask us what life was like growing up in Cuba. We know people see bad times but for us life was good. Our mom took care of everything we needed.”

Early on, the twins refined the natural gifts for dance and were posting videos to Instagram just like the rest of us. “Me and my brother love dancing. We danced all the time in Cuba.” Fast forward the pandemic of COVID-19, and the twins are now in quarantine not able to leave the house. A friend from the dance academy had mentioned the app TikTok to Kike and told him that he should start posting his videos on there. Using that time to his advantage, Kike began filming content without his brother at first. “I did my first TikTok with Dany’s girlfriend and it hit 1.9 million views. I had 100 followers.” After the video went viral Kike finally convinced his brother to start making videos with him for the platform. At that time, the twins had completely different looks aside from having the same face. “Dany had different color hair and different style, so I told him we have to have the same hair, same look, same everything.” Going in 100% on the twin gig. So they did. Since that first TikTok post, the brothers have eclipsed 2.4 million followers and massed an astounding 29.5 million likes on the social media giant.

Being an influencer can be very tiresome, keeping up with trends, making new ones, remaining consistent and staying relevant. But the creators that can keep up with the demand and thrive typically spend years trying to rise up the ranks of the heavy and diluted pool on content that span social media platforms today. “We work everyday, staying in shape, learning new dance steps, training with singing coach’s, it’s a lot of work, but we still have to make time for us too.” The twins credit their mother for the work ethic and compassion they use in today’s atmosphere with everything going on. “The hardest thing about being in this business is when you’re new, nobody wants to help you when you start. We’ll work with anyone no matter who you are or where you’re from. I don’t care how many followers you have. We’re all human. We’re all the same. Everyday we learn from different cultures.” The advice the twins gave to young startup creators is simple. “Work everyday. And always create for yourself. No one else.

Just like the 20th century is responsible for a generation of television culture, this century will spawn a generation of social media moguls and entrepreneurs. Don’t hate, create. 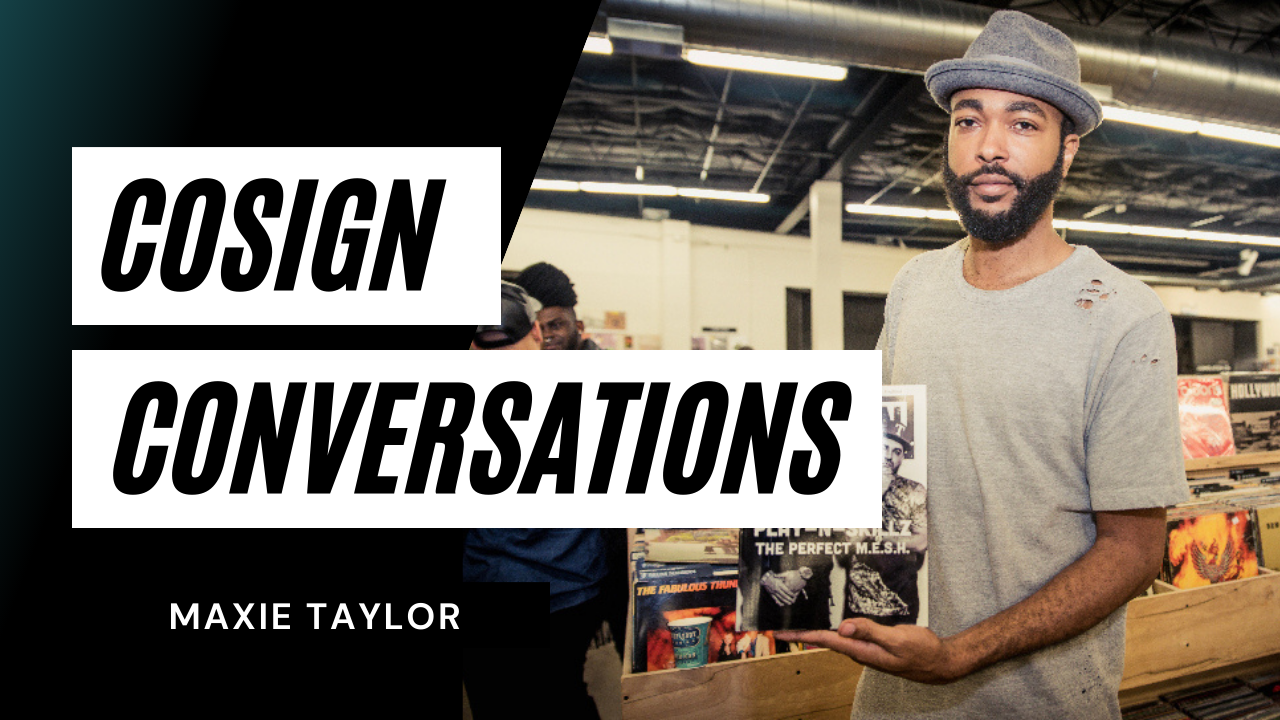 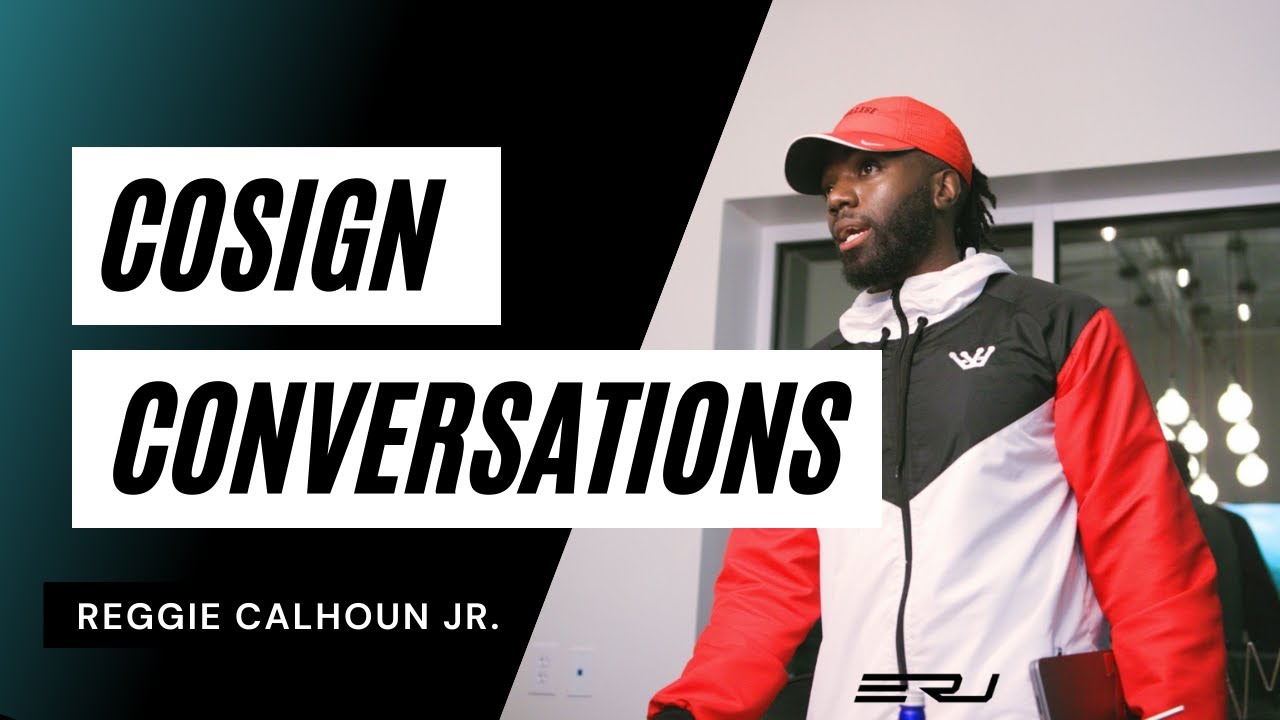 Prev. article
SHAiR, an Air BNB for Cars | Interview With Greg Martel, CEO of SHAiR
Next article
Akellia Stewart - Changing Soles One Shoe At A Time | For The Love Of Kicks
TOP