Top Dog Entertainment is house to five of the hottest acts in music.. Last week, Scoremore Shows brought these acts to the Verizon Theater to perform for a sold out super live setup. Not wasting any time giving the fans their money’s worth from the opening performance to the last. Jay Rock and Ab Soul hit things off and a Dallas crowd favorite ScHoolBoy Q gave a headlining performance of his own setting the packed out venue up on a high note before the closer Kendrick Lamar entered.

As the man of the hour trotted out on stage in his Jordan 11 low’s the thousands on the other side of the stage erupted. Not wasting a second to lose the crowd energy, he went right into to Backseat Freestyle which without a doubt we can say every single soul in the building screamed out word for word, bar for bar every step of the way. Taking it back to Section.80, K Dot had to see just how long fans have been rocking with him. Performing oldies but goodies like A.D.H.D and the crowd staying with him we could assume they passed that test. After seeming to run thru his album Good Kid M.a.a.d City, the fans couldn’t just let him walk backstage. Calling for the encore that lasted all of 30 seconds Kendrick returned to thousands and finished the night off bringing select fans on stage to show his love.

Photo by #SayBrea of Cosign Magazine. 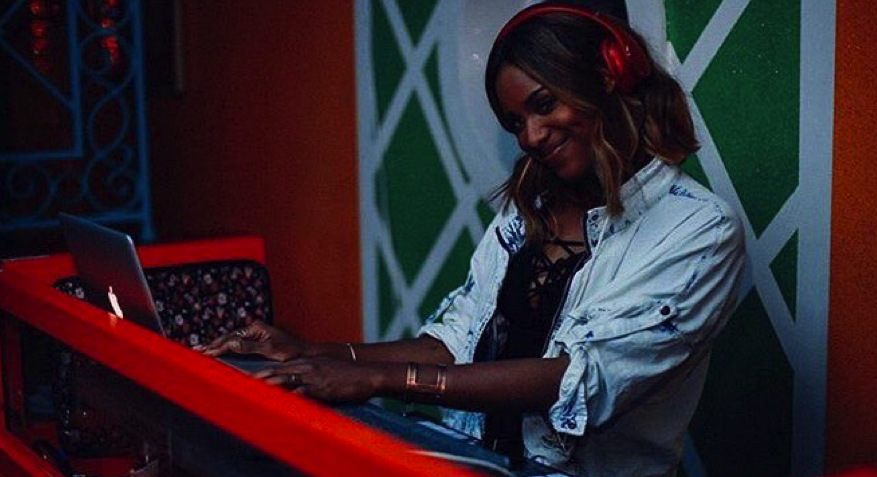 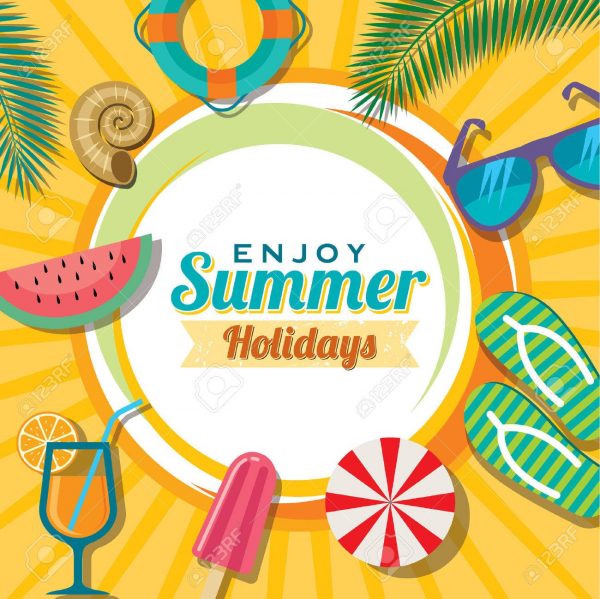