Kendrick Lamar entered a partnership with Reebok Classic some time around the end of last year, becoming a brand rep for the sportswear line. His first campaign released earlier this year dubbed as the “Day Glo” pack, on the Ventilator silhouette – a loud, neon colorway putting a new spin on the classic shoe.

Reebok and the California rapper gave us a glimpse today of Kendrick’s own Ventilator project. No official name has been released yet, but with the visuals we have, there’s a clear “anti-gang” concept behind the design. If you’ve ever listened to a Lamar album (and unless you live under a rock, you have no excuse), you know that he is an active voice on gang violence being from the city of Compton.

This new Ventilator, is a tone down from the rapper’s first campaign. It’s off-white coloring is complimented with red and blue features on each shoe, with “NEUTRAL” on their tongues. Some of the other details of the shoe are Kendrick’s signature on each tongue, red and blue stripes in the rope laces, and a gum rubber sole. They’re set to release this month on the 18th , price set at $143. 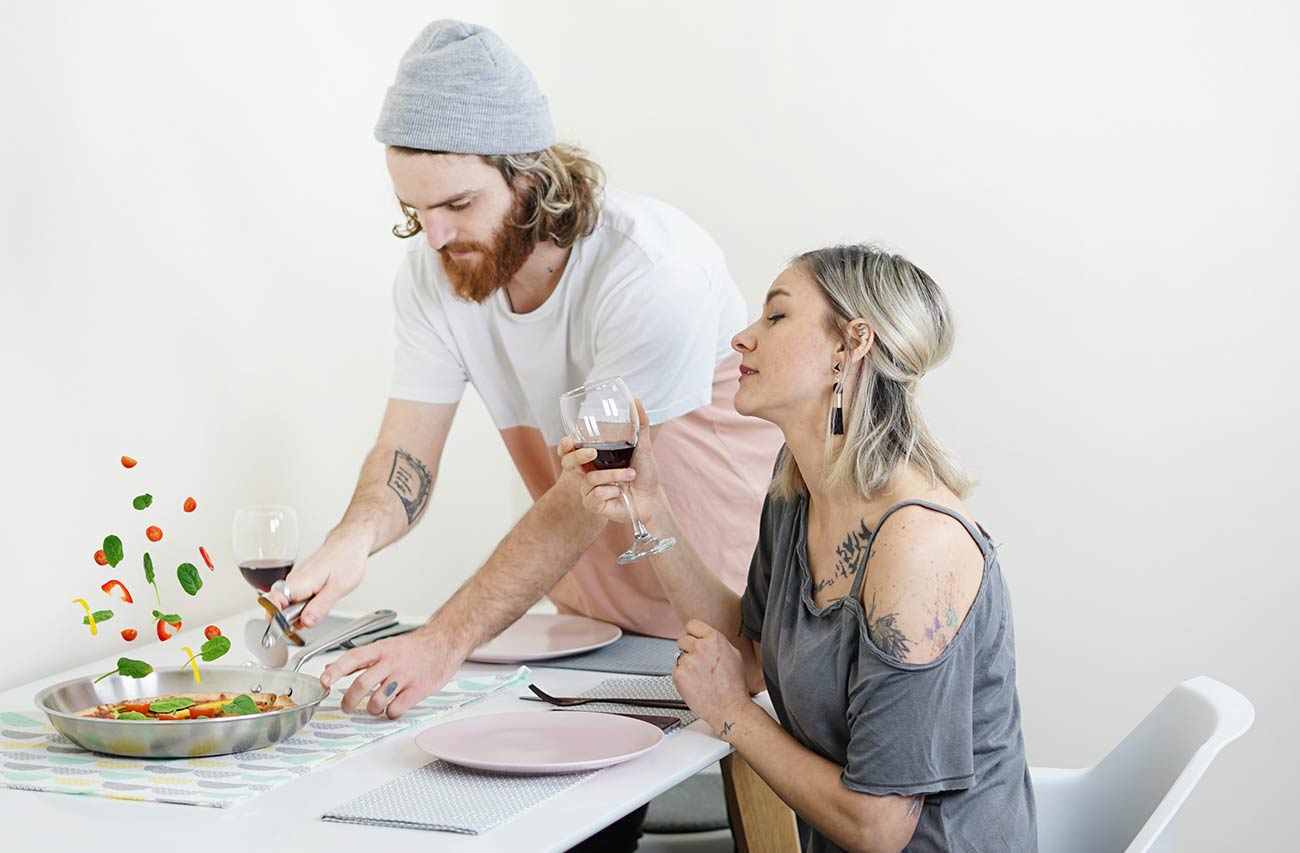 Fear? Not if you use art the right way

[Photos] Rick Ross Does Private Meet and Greet at K104