We Are Dallas/Ceno Art Show

After a lengthy interview involving all aspects of very popular store Centre I sat down with Marketing Director of Centre, Tommy Jay to speak with him about his up and coming event the “We Are Dallas/Ceno Art Show. “ This event will take place on Friday June 27th. If you missed the We Are Dallas event last month on May 24th I suggest you make it out for this one. This party June 27th is a tad more special because it is involving a “Syrup” themed aspect due to famous Texan D.J, D.J Screw. It is safe to say Tommy and Hector have a refreshing approach on their reasoning behind this party and their brand in general.

Tommy Jay: June 27th We Are Dallas is doing a live art show with CENO a graffiti artist out of Dallas, he’s very dope. He’s known for his syrup cups which are used to literally to pay tribute to Texas and Texas culture, ya know drank cups.  June 27th is a Screw holiday, back in the late 90’s D.J. Screw dropped a mixtape  called June 27th, and not only do  we want to do a party, because its bigger than a party, but we want to do something to celebrate the Texas culture, and celebrate what we’re doing in the city. The Art show is from 8-10pm and the event/party is from 10 until whenever.

What is the motive behind We Are Dallas?

Tommy Jay: We want people to be like “dang I didn’t know this was going on, this looks dope.” We just want a good representation of the city, when people come thru we want them to see that Dallas does have culture and talent out here. That’s pretty much what our formula is. We do an event once a month, and we don’t always do a theme, but we just want to keep it ya know simplistic, clean, and to the point versus having females with their asses out and fake celebrities that’s going to be at a party, because ya know there’s nothing wrong with that avenue, whatever works for you and if that’s yalls look push that, but we don’t want to always keep it female based because we got sisters or home girls throwing our flyers up and it’s like why does it always have to be about that? Ya know? Either a celebrity or a female not saying degrading herself but showing her body just to get bodies in a party, it aint the boujie spot you don’t have to be politically correct, from the CEO to the Hobo come thru! It’s for everyone man, the homies…

This Friday, come show some love and support to the brand We Are Dallas, and for more information on the party, brand in general, hit up Hector Pina or Tommy Jay and follow him on IG @TommyJay1Word. 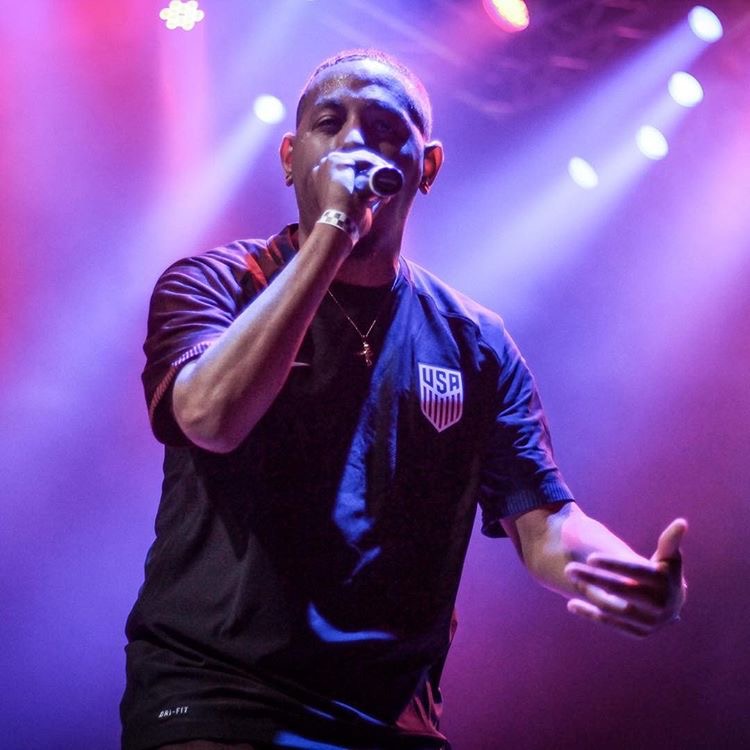