JT, JT, JT, what can we say? You did it again bro! A couple weeks ago JT released his own rendition of a Justin Bieber record that he titled, “Selfish” and had not only the breezy’s going crazy but the homies was live about the record too. But, today JT gives us a different side, a more demanding approach with his new record titled, “Mine.” Peep some of the intro lyrics below:

That’s just a teaser the lyrics go harder and harder. What I respect from the homie is the perfect combination of honesty mixed with confidence. With lines like these below how can you not rock with the homie. Check out the record and  some of our favorite lines below and follow us on twitter. #CosignLife 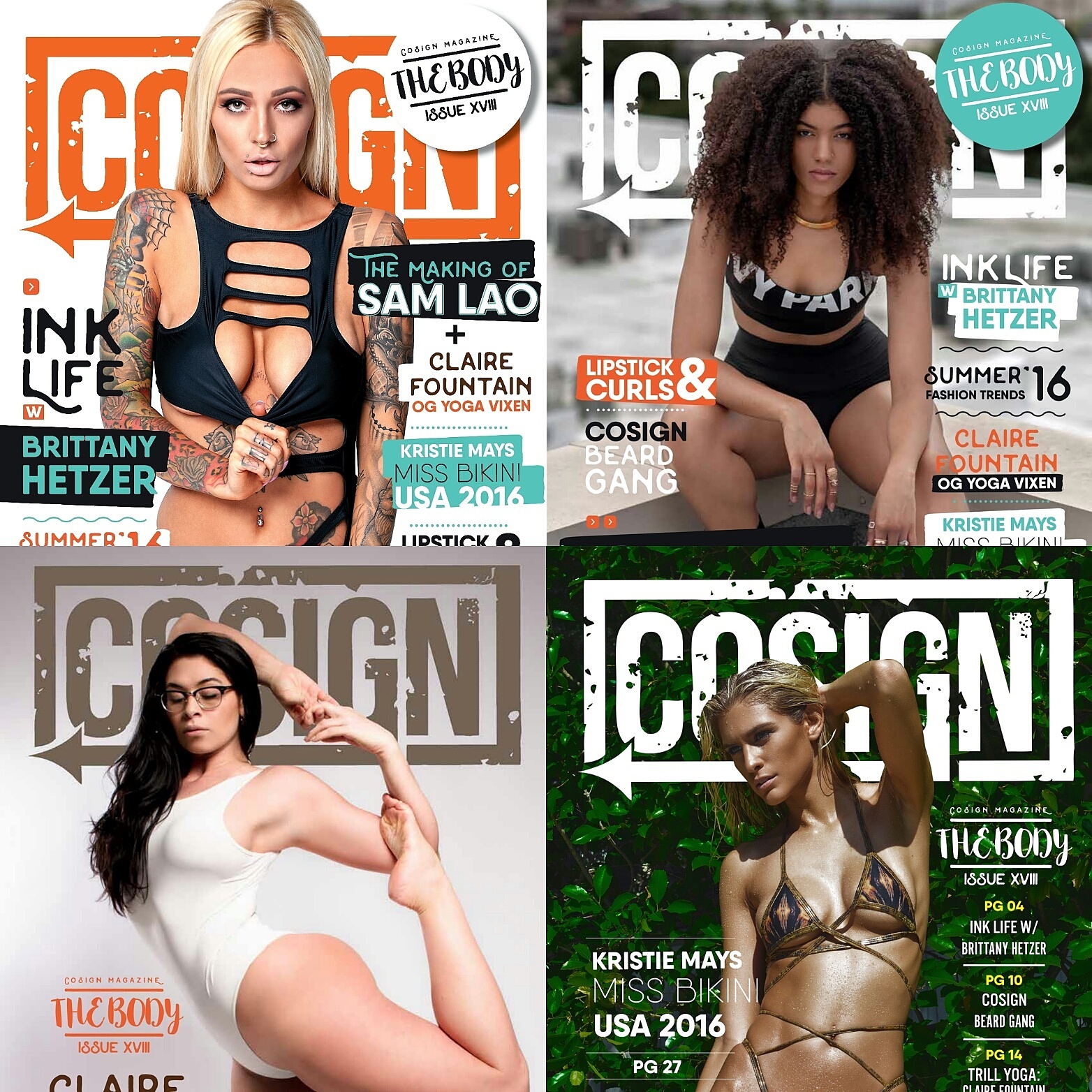