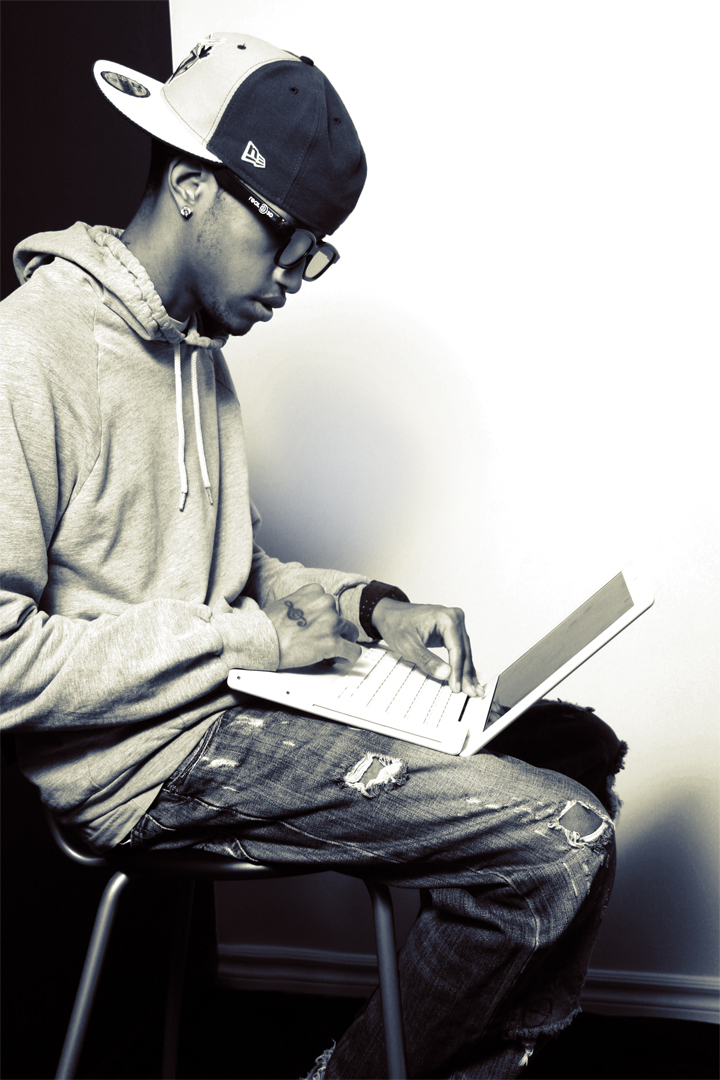 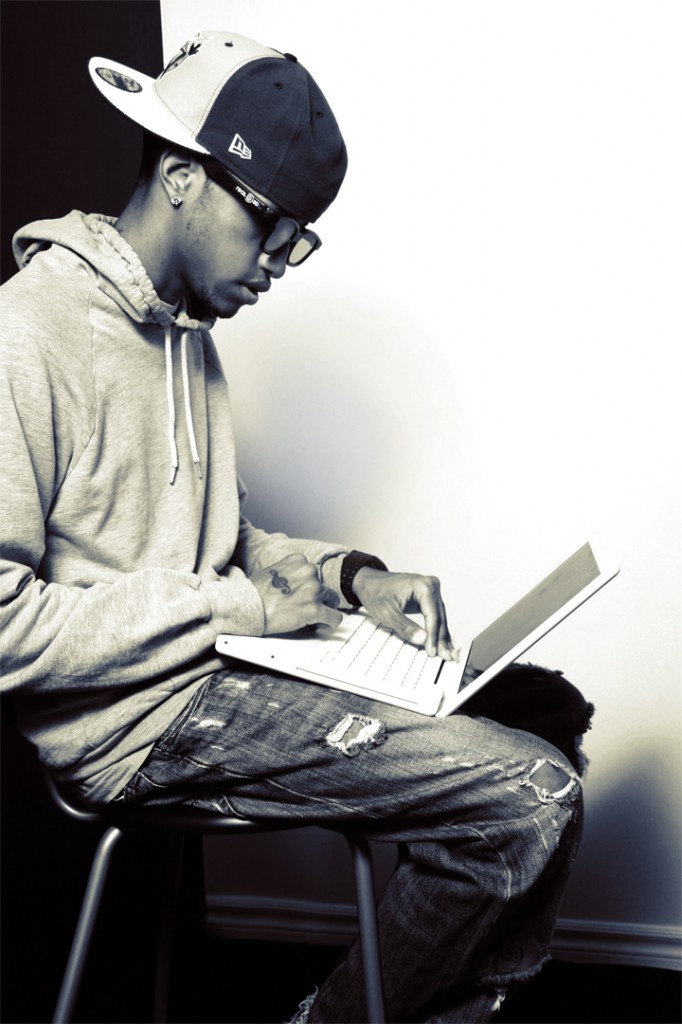 Interview by: KG and Shep of COSIGN Magazine

It seems that more and more talent are coming from up-north, far up-north that is. J.Staffz, the young and talented producer from Toronto, Canada is a force to be reckoned with. This young entrepreneur resume is tough enough to compete with your favorite producer, and probably has already worked with your favorite artist, and this is just the beginning. Find out why the staff of COSIGN Magazine, COSIGN’s J.Staffz!

Where are you from?
Toronto, Canada. Eh!

Tell us your background.
I’ve been playing piano since I was 7. I started making beats when I was 15. By the time I was 20 I had songs on local radio and now I’ve produced for a couple big artists and many TV shows.

What made you want to become a producer?
I’ve been playing piano since I was 7. My mother sings and my father DJ’s. I’ve always had music around me.

How did you get your first start in the industry?
Someone stole my beats a few years ago and gave them to G-Unit. Somehow they found out that I made them and since then I’ve been producing full time.

Do you plan on venturing into any other businesses besides music? If so, what business ventures do you plan on pursuing?
I love fashion. I already sell t-shirts on my website. I love cars too. So maybe I’ll open a custom car shop and start a clothing line.

You’ve worked with artists like Wiz Khalifa, Yung Berg, G-Unit, 40 Glocc. With so much diversity between them, how do you justify the right sound for each artist?
I suppose my sound matches what they like. I produce many different genres and I listen to everything so I feel like I’m well rounded. I just make what I like and I guess other people like it too.

What motivates you to create a song?
It makes me feel great when I make music that people enjoy. I do it mostly for me because I love music, but I love the challenge of making something off a simple idea and playing it for people and watching their reaction.

Being a artist/producer you may get positive and negative reviews. How do you handle negative reviews and constructive criticism?
I create what I like to hear. There is no way every person on the planet is going to think the same as me so I listen and I respect peoples opinions but at the end of the day I’m making my music not their music.

What has been your most fulfilling experience as a producer?
The first time I heard a song I produced on the radio. Even to this day it still kills me everytime it happens.

When your listening to music that you have to create a song for, what is the first thing you do?
I try to listen to as many of their songs as possible to see what their strengths are then we pick a concept and build around those main things.

What’s the hardest task of being a producer?
When talented artists are lazy. Breaks my heart to see a good artist go to waste over their work ethic.

What makes J. Staffz stand out from producers such as Kanye West, David Banner, Swizz Beatz. I chose these producers, because like you they also rap.
Most artists make a beat then write to it. I make songs backwards. I write to any beat or whatever I find on youtube (usually isn’t my beat), record it and then make a whole new beat for it. I make the beat to the lyrics instead of the other way around.

What encouraged you to rap as well as produce?
I make about 3 beats a day, I have my own studio and I know how to mix and master so it doesn’t cost me anything to make records. ALL my friends are artists. I supposed I was bound to start making my own songs one day. Some of the best artists are producers. Kanye, Dr. Dre, Pharrell, The Dream, Diddy & the list goes on.

Who do you co-sign?
Anybody you find me producing for on http://ProducedByJStaffz.com 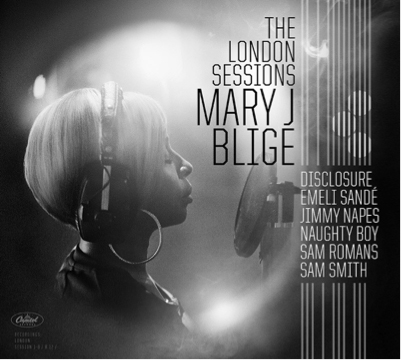