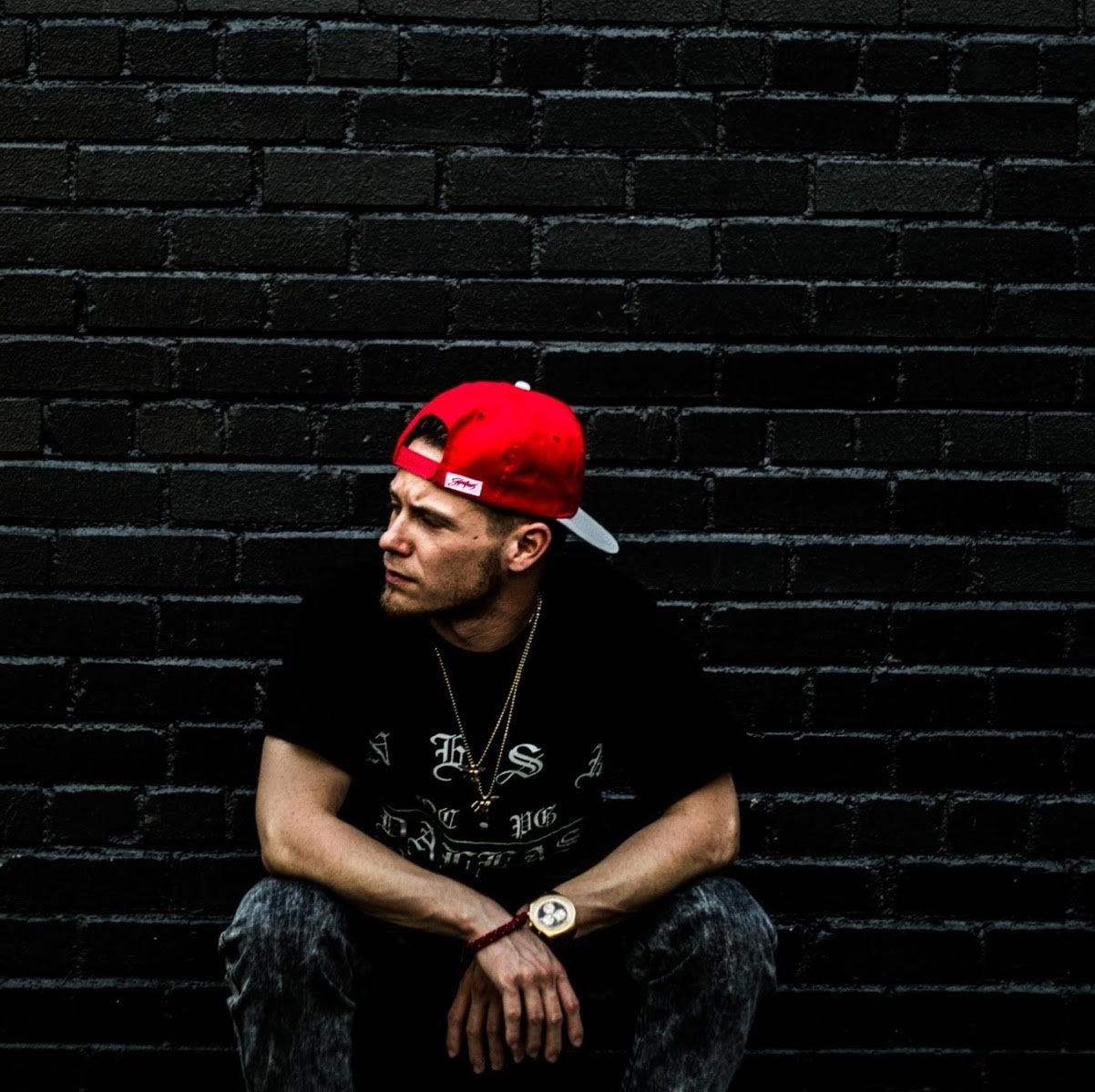 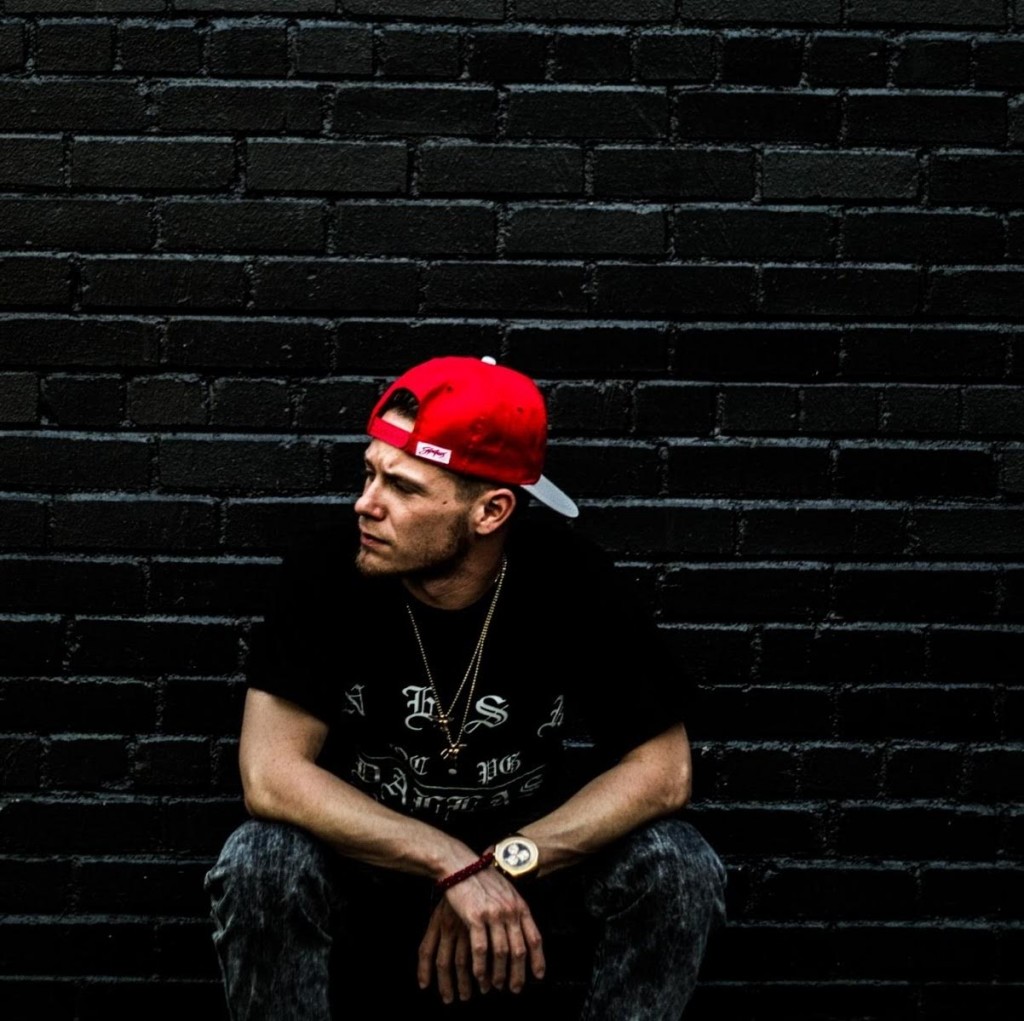 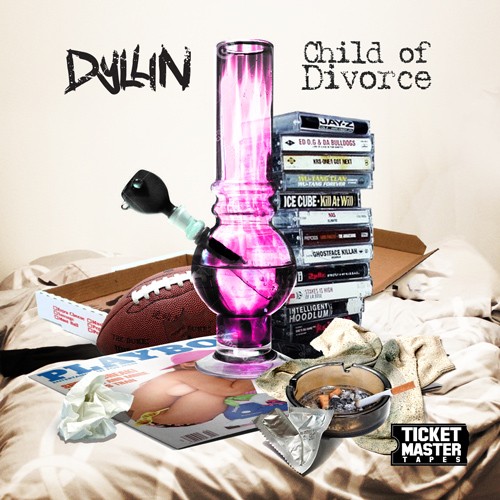 Check out Dyllin’s latest project “Child of Divorce” below. Also, to learn more about Dyllin read our interview with him which touches on why he created this project! #COSIGNLife

Why did you name your project “Child of Divorce?”

My parents split up and divorced while I was in high school which caused a lot of drama and pain in my life. The title of the mixtape “Child of Divorce” is a representation of a dysfunctional teenager searching for an outlet. The cover of the mixtape represents the dysfunctional outlets I chose to use. After my parents divorced music and drugs became my way of coping and releasing the pain.

What made you want to become a rapper and pursue music for your career?

I started writing raps and poetry in 5th grade, but it was all a secret. Because in my eyes and at the time I did not believe a white boy from the suburbs could be a rapper. AS I got older and more confident hip-hop also became more diverse. When I was in college is when I actually started to believe it could actually happen. Also during this was a very dark time period for me. So writing raps was the only way to release what I was feeling. I constantly wrote day and night. I’ve always loved hip-hop and the culture. I finally made the decision to go for it and never looked back.

How would you describe your sound?

First off I am from Texas. So name any rapper from Texas and they have had an influence on my sound and rhymes. I want my sound to be a like a shamanic experience. Psychadelic rock and the blues are heavy musical influences on me. So my sound is a combination of Texas rap, psychedelic rock, screw, and blues.

I am a major Curtis Mayfield fan. During my time in college I was charged with two felonies for possession of codeine cough syrup which led me to changing my life and pursuing music. As a freshman in college I played small time basketball at Southwestern College.

Why do you think people should listen to your music?

Because it is authentic. It is me on every song. I’m not lying or trying to be someone else. I am just doing what I love, and I feel like people can connect with that.

What’s your favorite song on “Child of Divorce?”

My favorite song on Child of Divorce is “Burning in Water” because it is the most personal and reflective song on the project.