I must admit every now and then an artist will give you their mixtape/album for you to check out, and from jump you have your doubts. But, with this artist it seemed like the Music GOD’s were speaking to me telling me, “DO NOT FRISBEE THIS CD” so I had to obey and immediately put the CD in the deck as soon as I hopped in my whip. The mixtape I’m speaking of is titled, “Higher Learning” by an artist out of Houston named EXPRESS. Upon receiving the CD I already had positive vibes because the cover art and presentation of the tape was DOPE! Also, EXPRESS was very professional and cool. He didn’t try too hard but he got his point across, so mad respect to the homie. Now, Like stated earlier I had to obey the MUSIC GOD’s and once again they came through. Within the last six months there are only a few CD’s from independent artists that I’ve personally received and listened to from track 1 to the outro…and EXPRESS “Higher Learning,” is now one of them. I really #Cosign this tape for many reasons. The production is amazing, the lyrics are filled with content that reaches the masses, and EXPRESS comes off personalble and relatable. I suggest everyone gives the homie, EXPRESS a chance and check out his newest project below titled, “HIGHER LEARNING.” 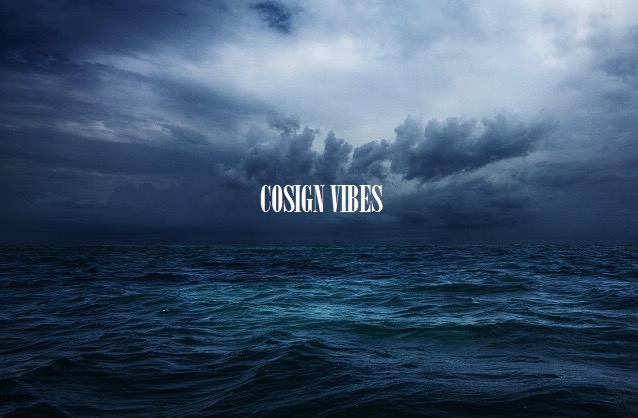