“Futon” music video by Terrence Spectacle. The video follows a teenage ninja from the future who’s losing his grasp of reality. Technology and the internet has engulfed the minds and souls of humans everywhere. It’s not long before the ninja finds himself trapped too, where he’ll meet three strangers where they’ll all meet their fate.

Directed by Parker Foster and M-Saw. 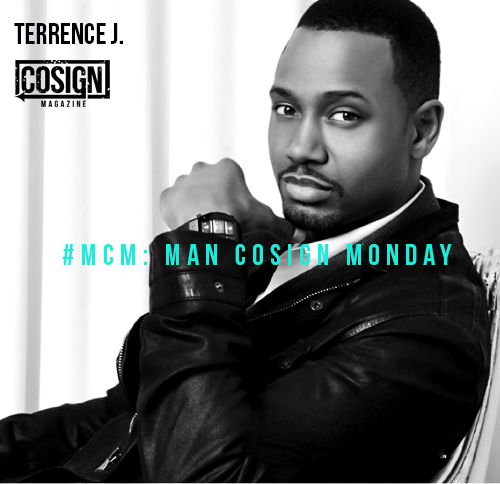