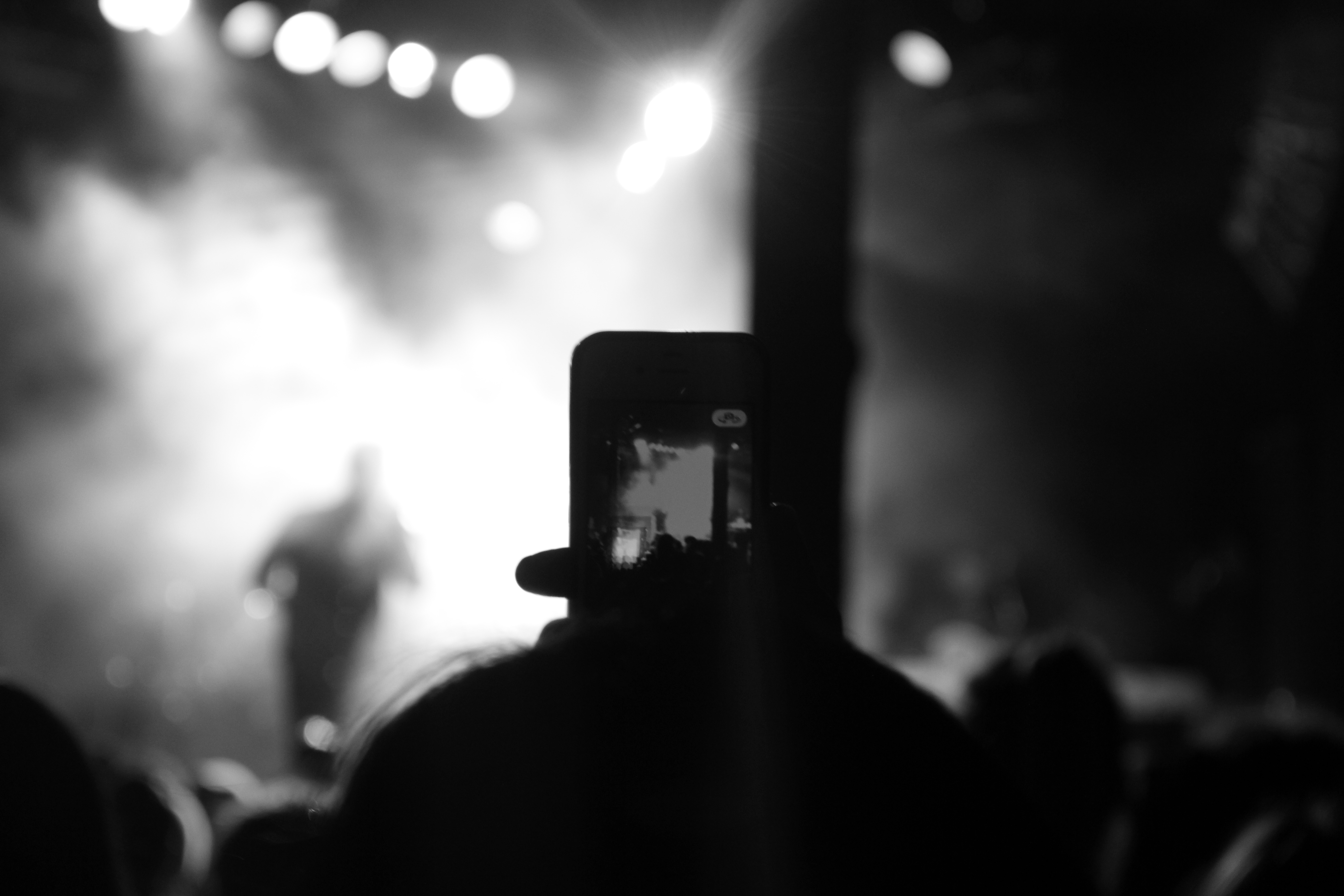 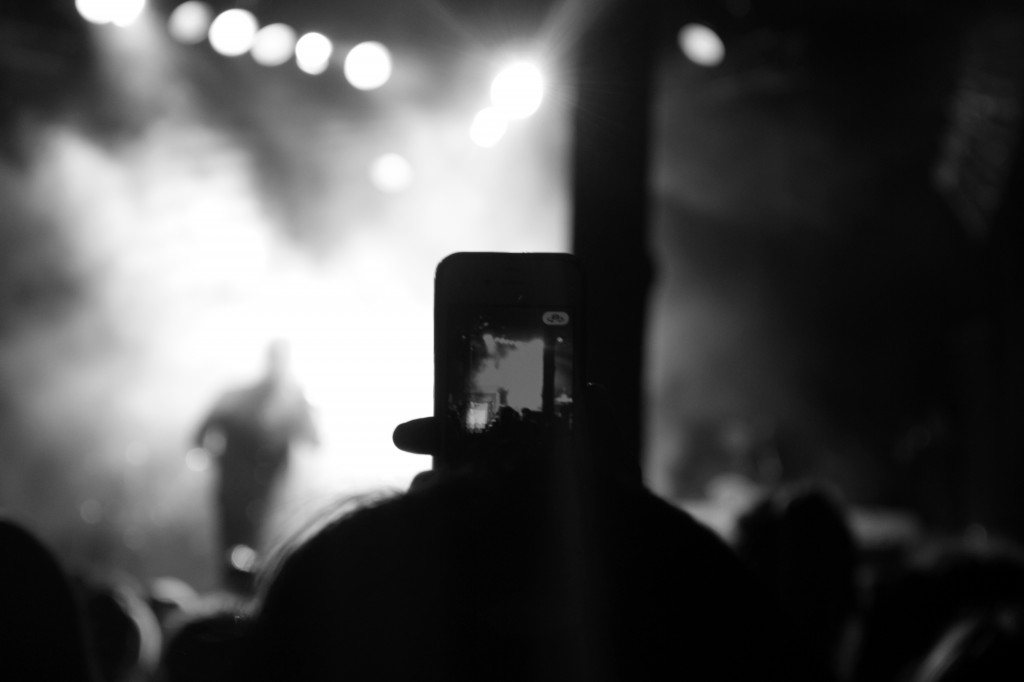 Consistency is the key! And that’s one thing that artist, Dustin Cavazos is, consistent.  KG of COSIGN Magazine had the opportunity to cover, Dustin Cavazos’, “In and Out of Sleep” album release party at Trees presented by the homies CoffeeMusicHub. The show kicked off with a dope performance by Josh Rand which was featured on the site earlier this week. I’m not going to lie the next group that performed, BrainGang, surprised the shit out of me. These young artists are talented as hell and their stage presence can compare to the great, Busta Rhymes. Very animated and they drew the crowd in with ease. But, the night belonged to Dustin Cavazos as he performed all of his hits and some new ones. We suggest, NO, we insist, NO we DEMAND that you purchase the album off of iTunes..NOW!!!! S/O to everyone in attendance that performed A.Dd+, Yung Nation, Treal Lee and Prince Rick, and many more. #TheCosignLife 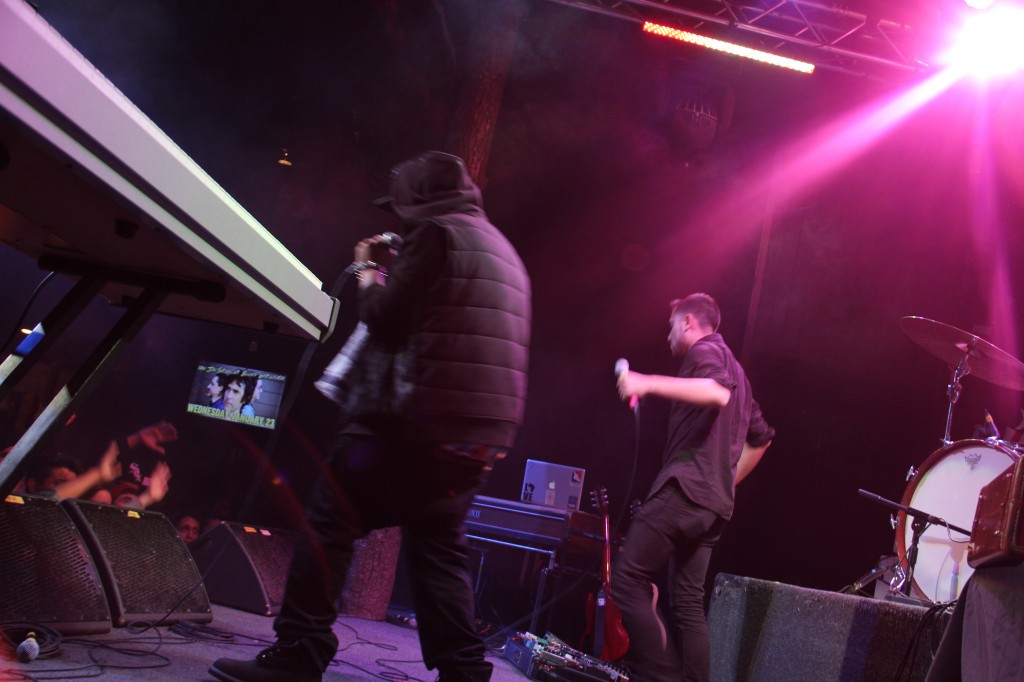 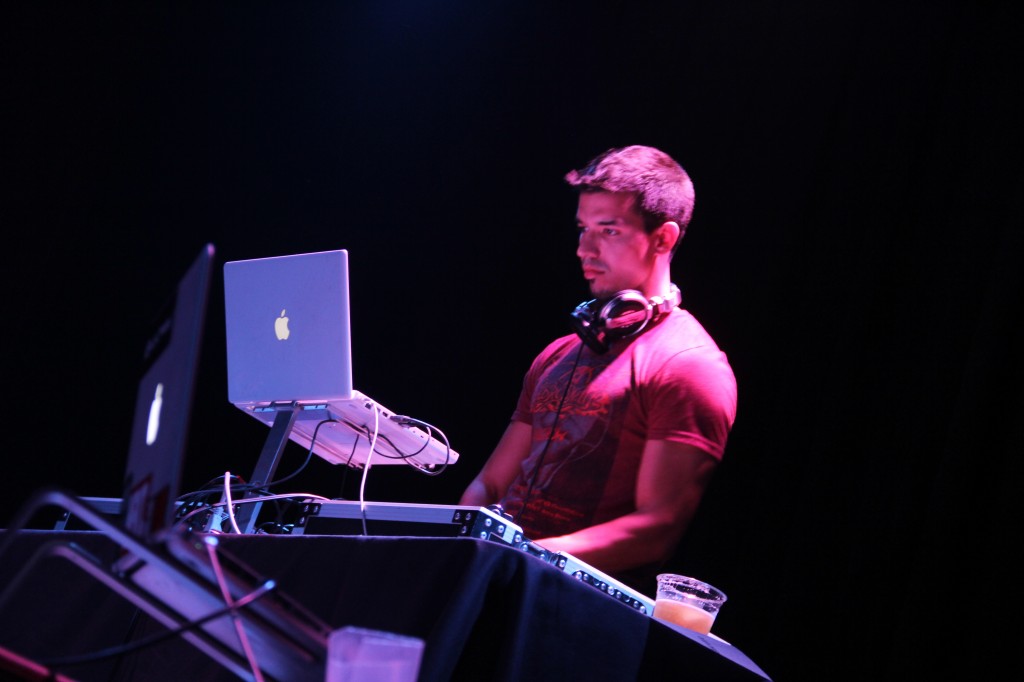 FOR ALL PHOTOS FROM THIS EVENT PLEASE LIKE AND VISIT FACEBOOK.COM/COSIGNMAGAZINE