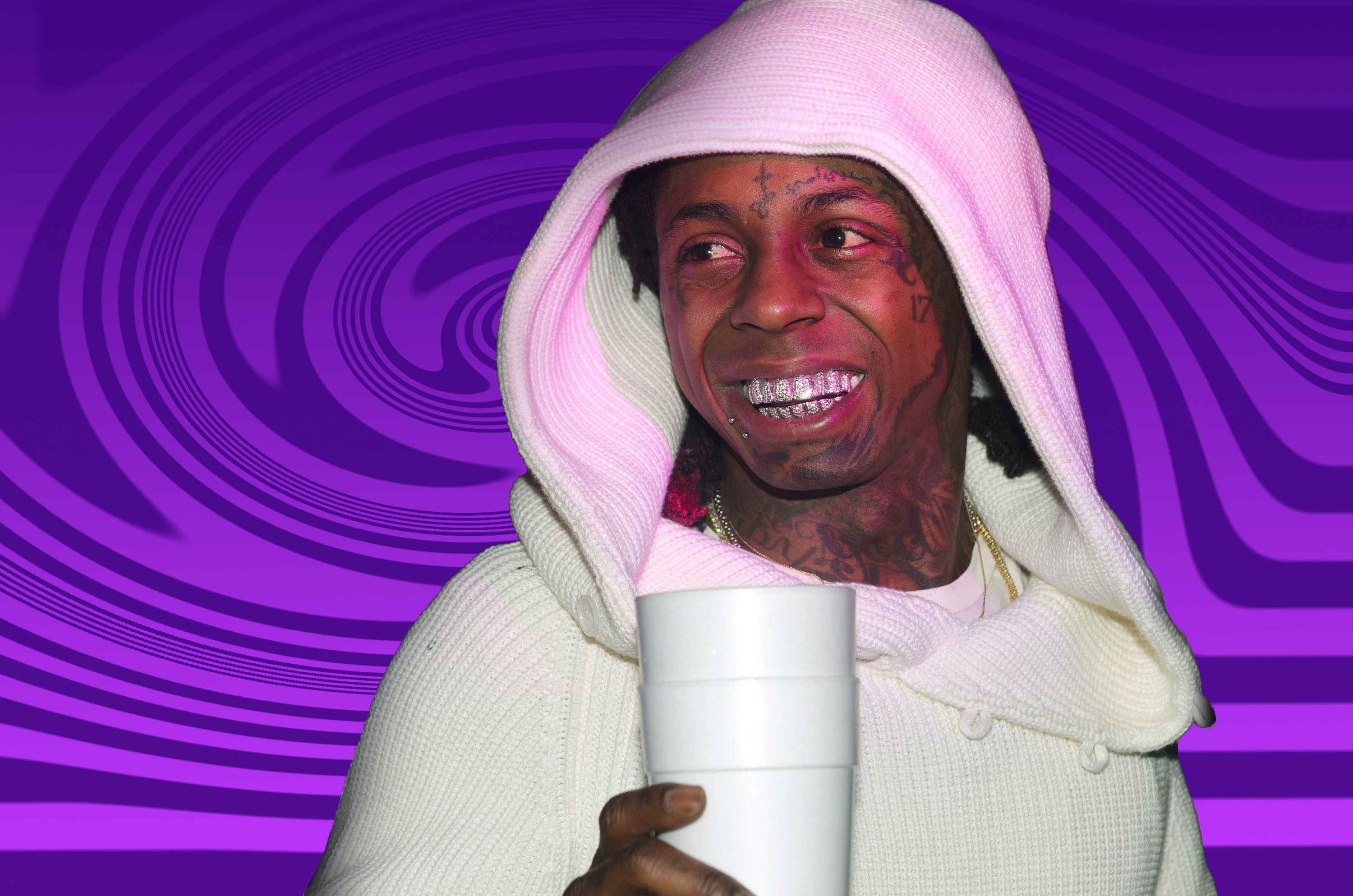 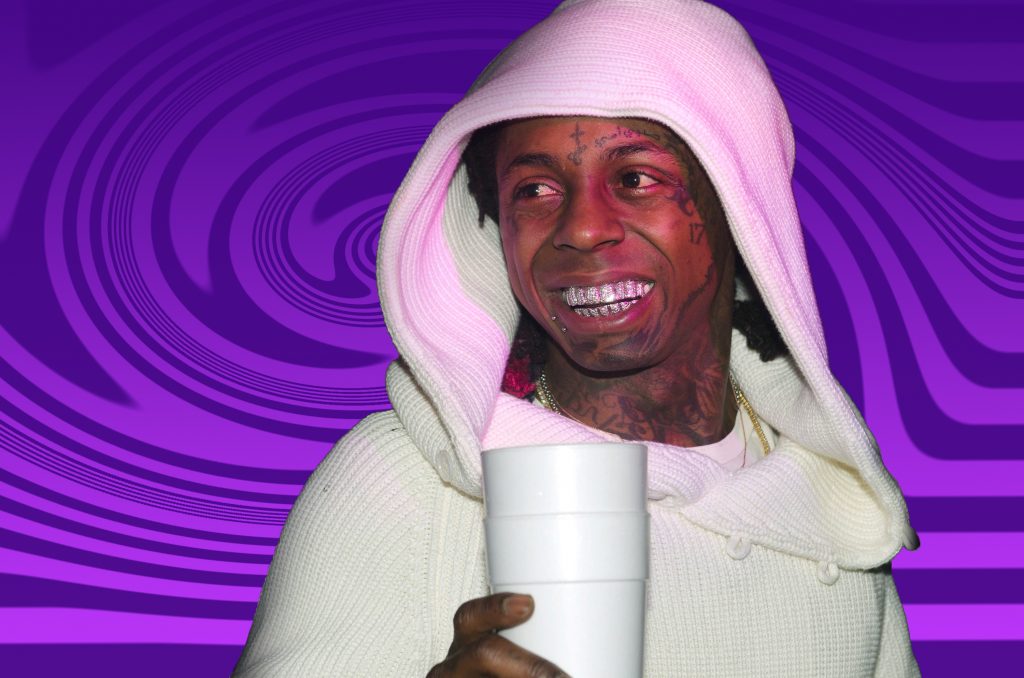 During the production of this edition, sitting at our proverbial “round table,” our creative director KG casually posed the question, “Is today’s music making MORE kids do MORE drugs?” So I thought about it.

From the dawn of hip-hop, the art form has been a reflection of our culture, our thoughts, our history, and quite frankly, our lives. It begs the question, are we creating hip-hop or is hip-hop creating us? It’s an interesting thought. So I came up with my own theory:

In the beginning, God created rappers that spoke of the injustices around them and painted the picture of their culture. This ‘Old-School’ age of hip-hop is the only era where many rappers actually spoke out against the use of drugs, with songs like Run-D.M.C.’s “Pause” or Public Enemy’s “Night of the Living Baseheads.” These songs clearly illustrated the introduction of drugs into our communities and how the effects began to take shape. Cool. Drugs + The Hood = Bad. Got it.

But get this. Fast forward just a little. With drugs tightening its grip on the urban culture and society at large, drug dealing becomes a very lucrative business venture that any common man now has access to. And then something amazing happens. In hip-hop more and more rappers go from speaking out against drugs to becoming drug dealers! EVOLUTION. With classic albums like Jay-Z’s “Reasonable Doubt” or UGK’s “Ridin’ Dirty,” on up to The Diplomats or basically any New York rapper ever around this time, the culture in music shifts from denouncing drugs to distributing them. Drugs obviously contribute to violence and thus “Gangsta” rap is also born, but that’s a whole ‘nother story.

Now fast forward a little more. When you have a culture of selling drugs there is something else that must also emerge. A culture of using drugs. That’s right. Right around the 2000’s, toward the end of the “Golden Age of Rap,” an entire generation had become so desensitized to the use of drugs that using seemed … normal. And at this point many of us may have grown up watching people use drugs, so what’s the big deal?

And what do you know, take a listen to hip-hop today and you’d be hard pressed to find a verse where an artist is not, for lack of a better word, glorifying the use of some sort of drug. I mean with blatant lyrics like “I just need a whole lotta drugs in my system,” or the famous, “Pop a molly, I’m sweating, woo!” Is drug using just a part of our experience and therefore reflected in the art of music? Or is the music causing people to experiment more with drugs?

Here’s where I’m supposed to tell you, “There’s no right answer,” but that’s bullshit. The answer is a slight combination of the two, with one of the factors playing a much heavier role. The evolution of drugs in rap music directly corresponds with the world at that time. Even now with the spread of the legalization of marijuana, we are seeing more and more people from all backgrounds use what we know as “drugs.” The world around us shapes our experience and any great artist will put that experience in their music. Music or no music, if drugs are introduced to a culture, it seems the likely trajectory would be the initial concern of the community, then the permeating of that drug in the community, followed by rampant use and the creation of new, more nuanced drugs. The system worked. It did exactly what it was supposed to do and our youth is exactly where you’d guess they’d be. But I digress.

I’m simply saying that I don’t think hip-hop is to blame for our generation’s drug use. Like everything else, America is to blame and as in the initial creation of the art form, rap is only the reflection of the world around us.

I think this means that drugs may not necessarily be good or bad, but just a huge part of life right now. After all, there are far worst vices out there.