London’s premier summer music event, Wireless Festival, just announced that Drake, Kendrick Lamar, and Nicki Minaj will be headlining this year. Along with the headliners, Joey Bada$$, Childish Gambino, iLOVEMAKONNEN, August Alsina, Logic, and many more are all scheduled to perform, while more acts will be announced as the festival date draws closer. Last year, Drake was scheduled to headline the festival, but was forced to cancel due to an illness at the advice of his doctors, and Kanye West eventually filled in for his set during the weekend. The festival will be held at Finsbury Park in London on July 3-5, with tickets going on sale this upcoming Tuesday. Drake will also be headlining Coachella and Governors Ball this year, while Kendrick is set to headline at Bonnaroo in June.

Via COMPLEX Magazine
By: Zach Frydenlund 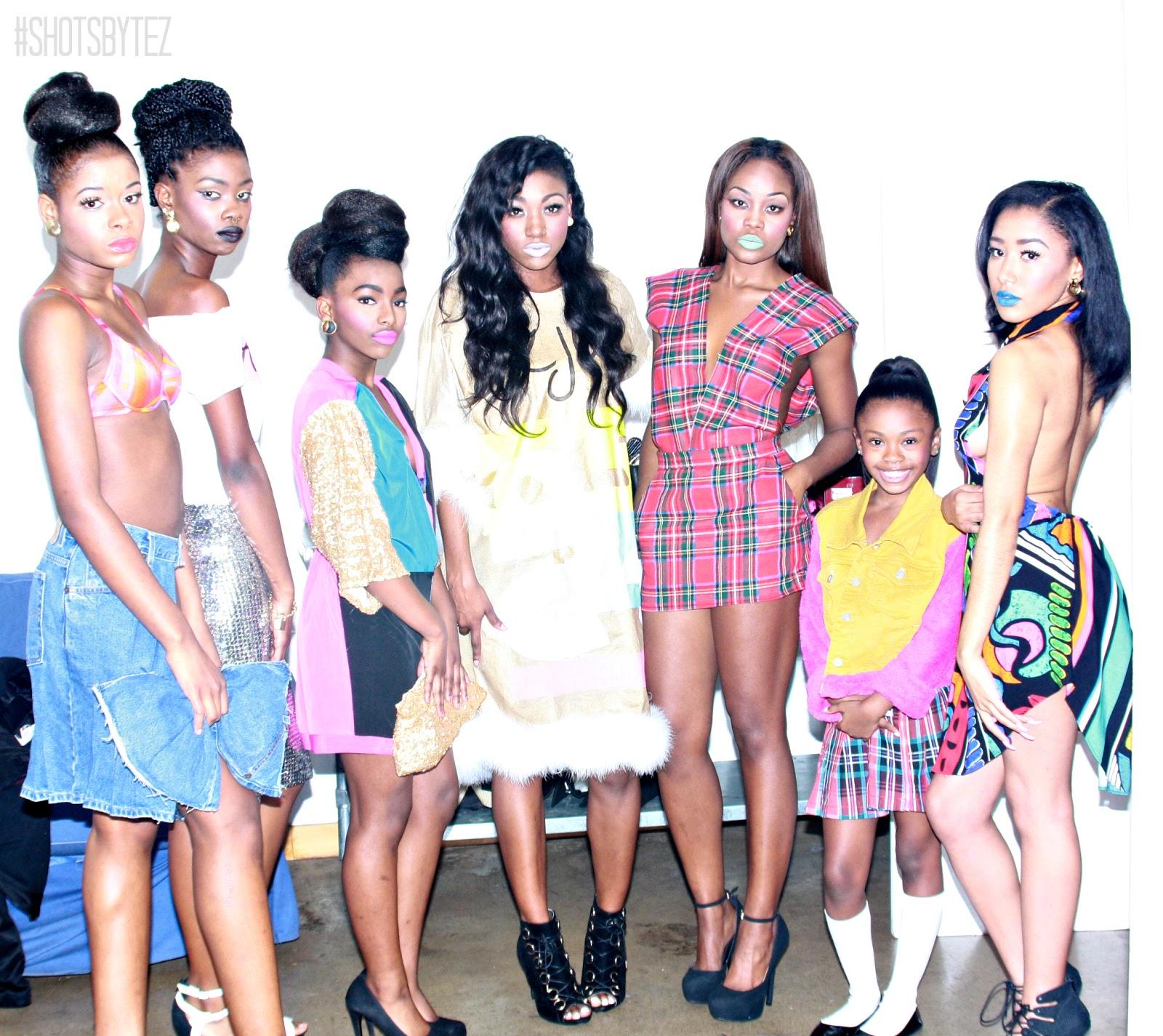 Slim Gravy of A.Dd+ sings Happy Birthday to a fan!!!