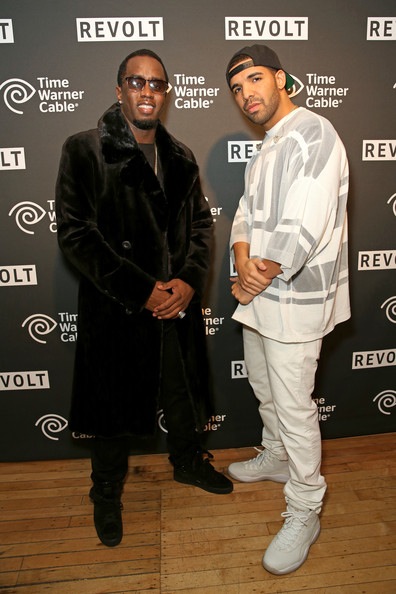 According to multiple sources, Diddy and Drake got into a physical altercation outside of the club. Now details are limited as to what the fight was about but the fact that the fight happened, has been confirmed by MTV News & everybody’s favorite troller, Charlamage The God.

Rumors are spiraling that the incident started because Drake was flirting with and said some nasty comments about Diddy’s girl, Cassie and that Diddy reacted off the comments. Again, no details have been confirmed but MMG member/Rick Ross’ DJ, Sam Sneaker, gave us a bit of insight to the altercation on his Twitter saying that, Diddy slapped Drake and that Drake was in the hospital. Drizzy’s hospitalization hasn’t been confirmed or denied just yet, but we’re all waiting on the word to see if he went to 100 real quick or just got flat lined.

6 Reasons You Should Be Stoked for Pemberton Music Festival