After winning the Dallas Observer award for Best Group & Best Hip-Hop Act, A.Dd+ has full bragging rights to say that they are, in fact, the best in Dallas. Us here at CoSign Magazine definitely cosign that statement and have decided to give A.Dd+ the spotlight for the next few weeks of March due to the upcoming release of their newest project titled DiveHiFlyLo. DiveHiFlyLo has been the buzz in Dallas for a while, even more now that they just finished their small Texas tour, the DiveHiFlyLo Experience. However, if you haven’t heard anything from DiveHiFlyLo yet, you could possibly search around the city and find you a pre-release copy! Stay tuned for the next few weeks to get your daily dose of A.Dd+ up until the official drop of the mixtape!

The video above is an experimental video titled “What A Day” starring Slim Gravy of A.Dd+, shot by Jonathan Stafford. The background music was made by well-know producer, Blue, of Brain Gang.

It Was a Party at the PARTYNEXTDOOR Concert 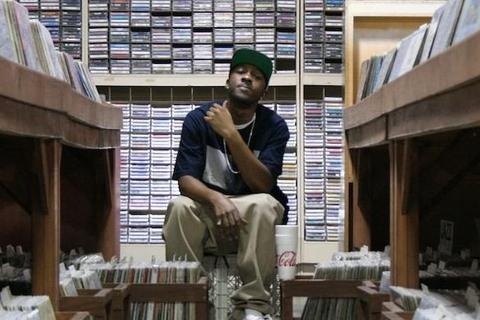