Kelly Rowland gave us a little taste of what’s to come on her album in June by releasing a new track called “Dirty Laundry”. She hit up Power 105.1FM’s The Breakfast Club to premiere the track. Although Kelly has never been one to talk openly about her personal life, on this track she lays her trials and tribulations out for the world to hear.

In the song the “Kisses Down Low” singer states, “Swear Ya’ll don’t know the half of the industry” . After years of being compared to her band mate, Beyonce, she confesses in the track that she was envious of Bey and her success. She also talks about being with someone abusive and them turning her against her friends, especially Beyonce.

I love when artists make songs showing their vulnerability. These types of track allow the fans to see what an artist has to offer past all the glamour, cameras, and sexually provoking songs. To hear Kelly admit she was jealous of Beyonce is big step, and something that could potentially end a relationship. It’s good to see Kelly got through her storm and I will be looking out for her album.

This song will be available on ITunes May 21st.

Kelly is also reportedly making negotiations with Simon Cowell to be on the judging panel on “The X Factor”. She will also be touring with The Dream this summer, starting May 23rd.

Take a Listen to the Song Below. Here are the Lyrics to Dirty Laundry:

While my sister was on stage killing it like a mother
I was enraged feelin’ it like a mother
Bird in the cage, you would never know what I was dealing
We went our separate ways but I was happy she was killing it
Bittersweet, she was up I was down.
No lie I feel good for her, but what do I do now?
Meanwhile, this n-gga putting his hands on me
swear y’all don’t know the half of this industry.

And it’s almost been a decade, I’m behind them black shades
Roll up like it’s all good, riding in that Escalade
Fix my make up, get it together Kelly get it together
Then we make up, we’ll get it together, get it together
Kind of lucky I was in her shadow.
Phone call from my sister. What’s the matter?
She said Oh no, You’ve got to leave.
I’m on the kitchen floor. He took the keys
I was mad at everybody. I mean everybody.
Yea her her her, everybody
Five years later, I got my sh-t down pat.
Think I had it good and they don’t know how bad.
Fooled everybody except myself.
Soaking in this hurt, bathing in this hurt.

So here I am in this spin cycle,
We coming and we going, nobody could notice
I was trapped in this house lying to my mama
Thought it could get no worse as we maximized the drama.
Started to call them people on him, I was battered.
He hit the window like it was me until it shattered.
He pulled me out and said “Don’t nobody love you but me
not yo mama, not your daddy and especially not Bey”
He turned me against my sister, I missed ya! 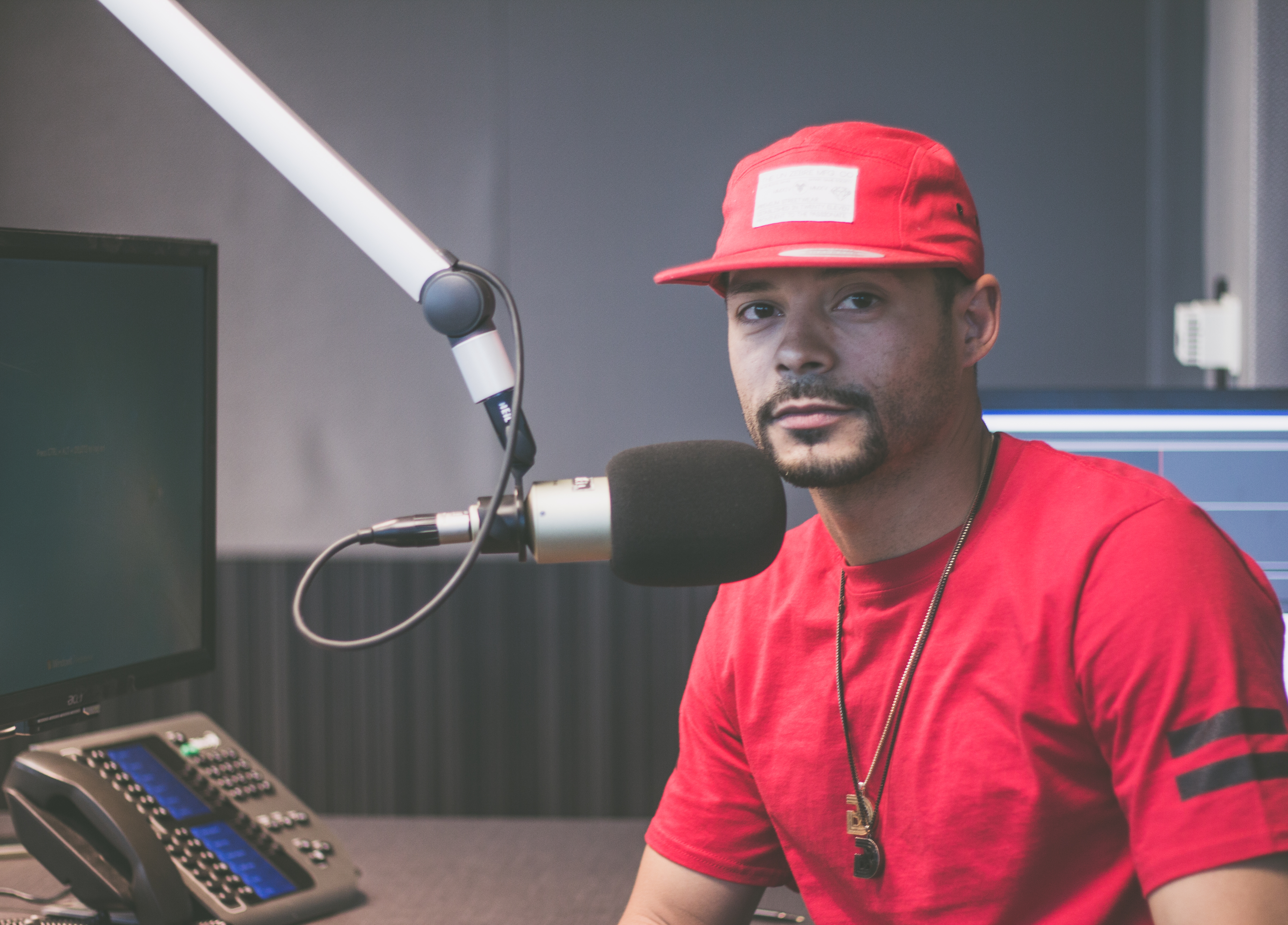 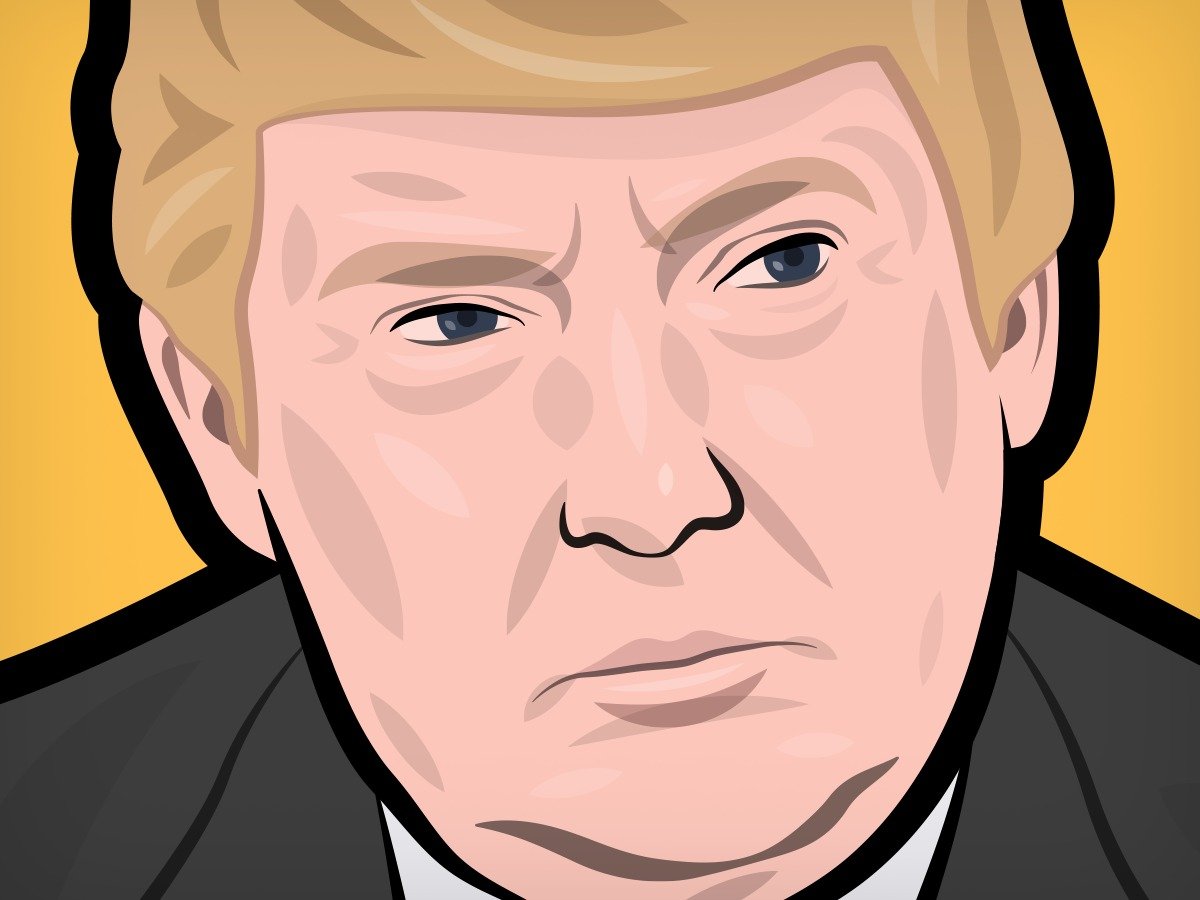 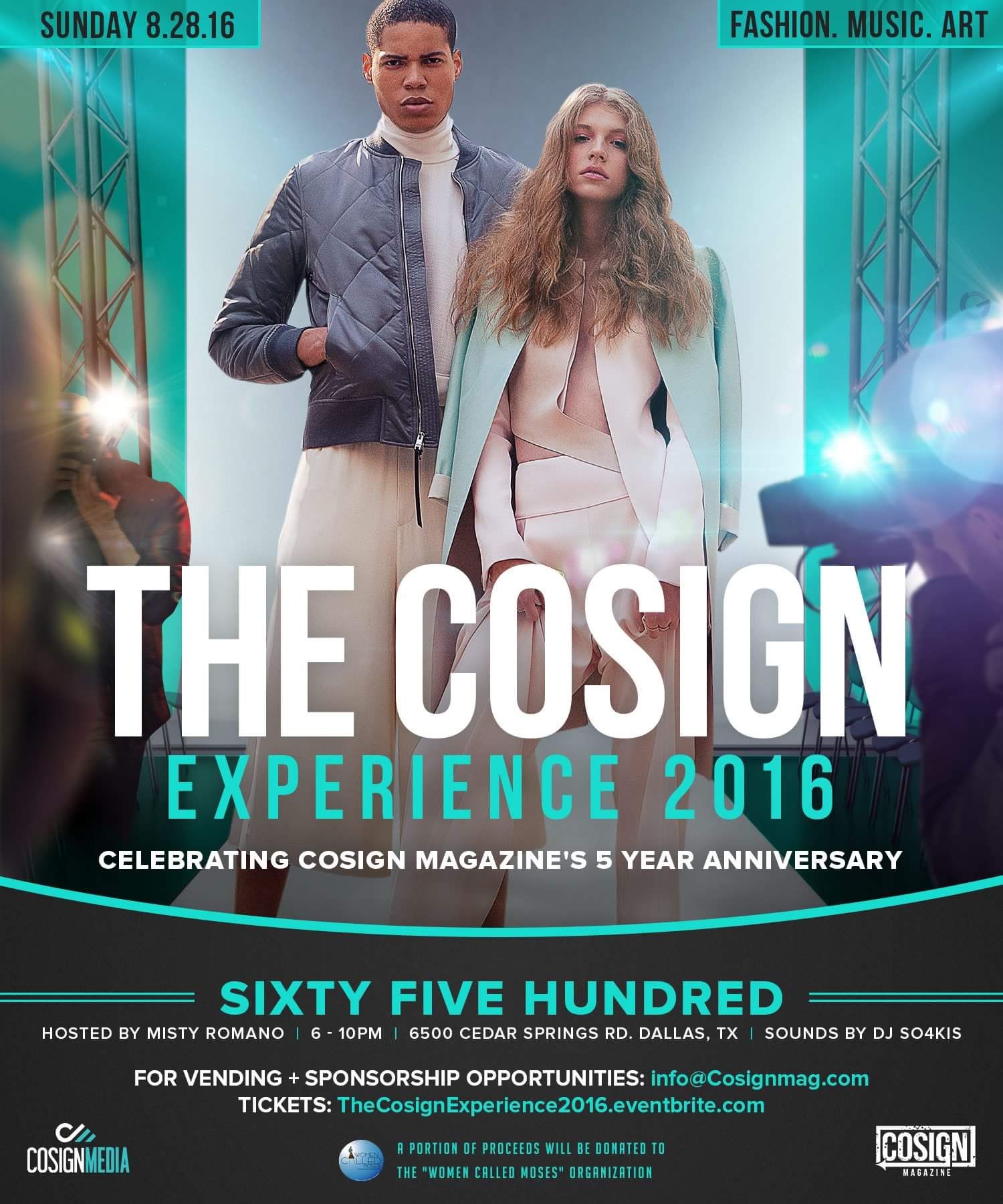