Today, we release, “Different Breed” the first single off of Star’s solo debut project, When Stars Align. As soon as the track comes on it might sound quite familiar to you due to the Sail sample. When Stars Align is set to release on Friday September 26, 2014 and the EP is solely produced by Brain Gang’s producer, IshD. If you’re a fan or supporter of Star we will be hosting a release show for the project on Thursday September 25, 2014 at The Curtain Club and tickets can be purchased here. But, for now check out the lead single below to get a feel for the project. 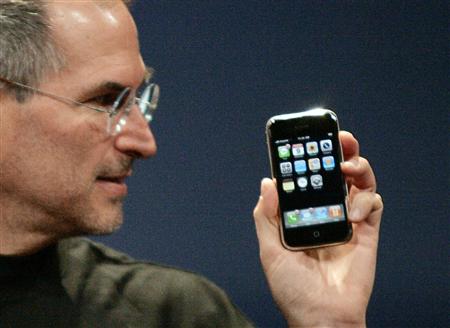