Creature of Habit explores the idea of being trapped by your own habits or addictions. A true personification of what it means to ‘suffer for your sins’, we watch all of our characters deal with their own enslavements, whether it be a bird in a cage, a man on a stage, a painting in it’s frame, or an audience member who inadvertently becomes a part of the show he came to watch. 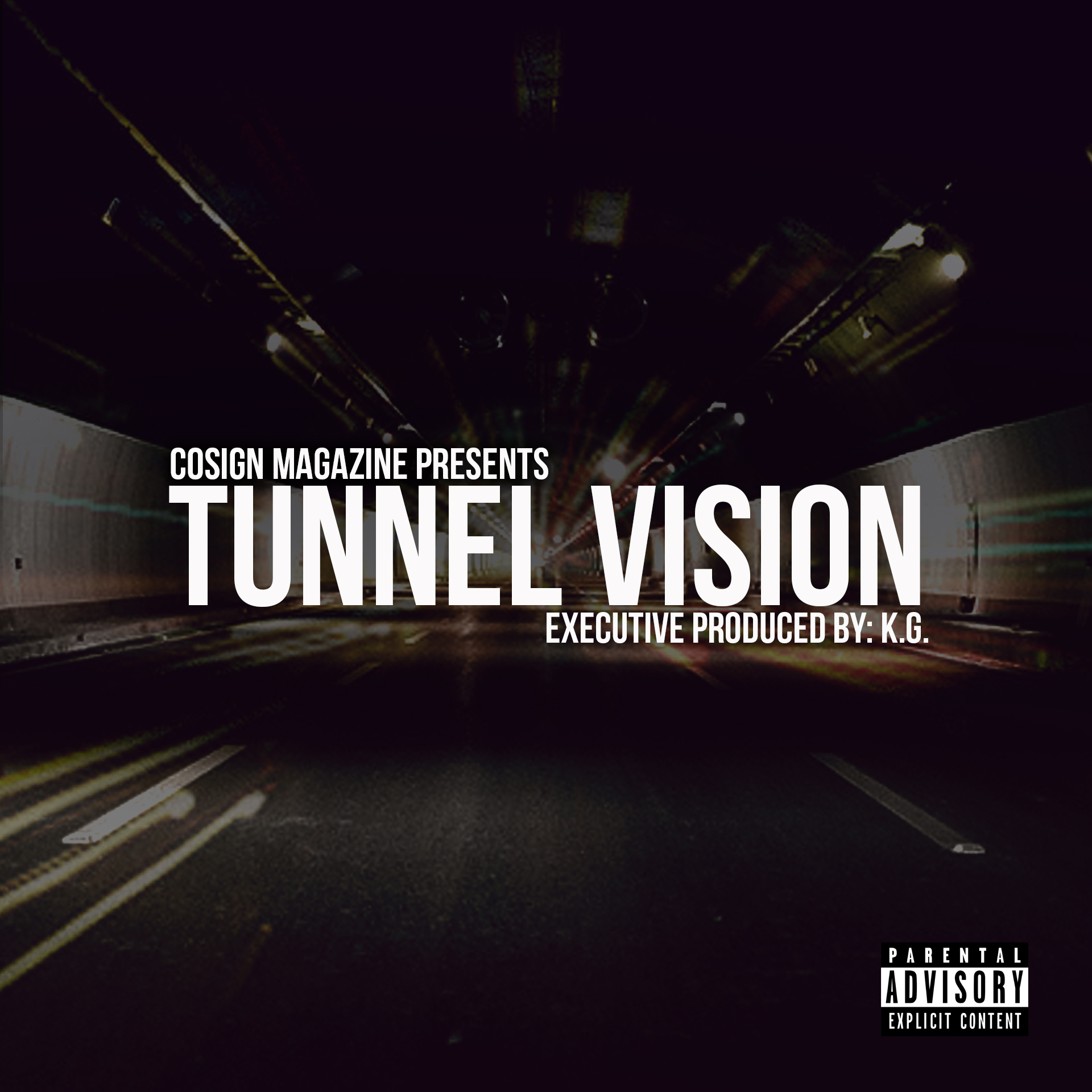 COSIGN LIFE (PHOTOS): Some Of The Coolest People We Met at SXSW | @SXSW