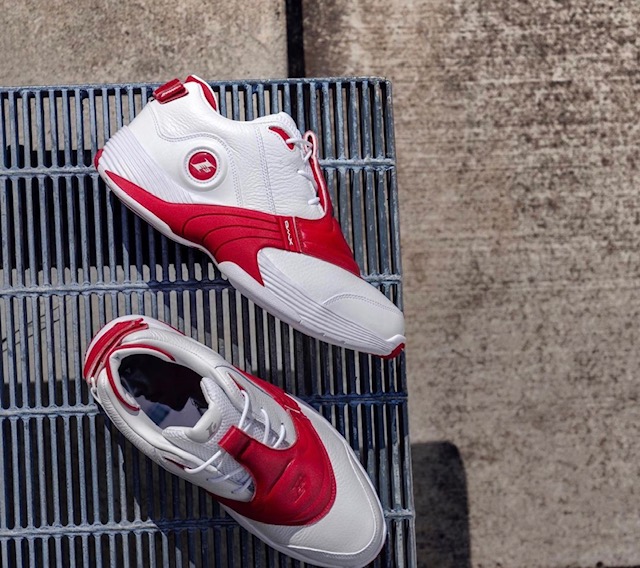 Happy Friday #COSIGN Fam!! We have a huge week in store for us with tons of hot releases. From the re-release of the Air Jordan IV “Cool Grey” and the return of the Reebok Iverson A5, the memory lane trip is well worth the ride. Chinatown Market is also bringing the heat, by spicing up a classic with a new twist.

Check out this week’s 5 new releases we #COSIGN and let us know in the comments below if you #COSIGN too. 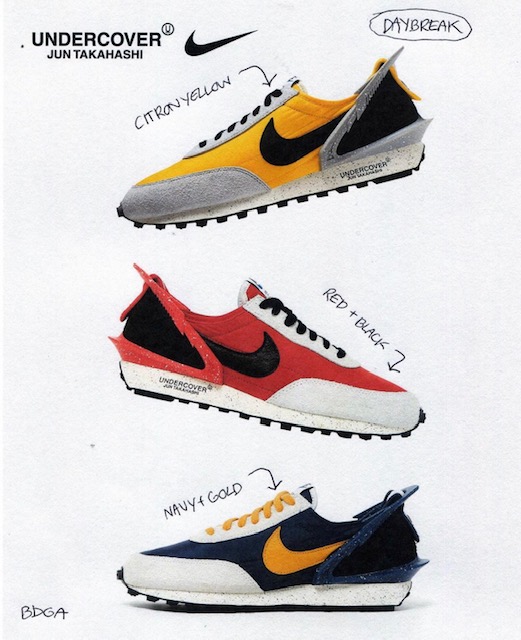 Japanese-based fashion label Undercover, is back with three new colorways of the Undercover Daybreak. The silhouette features a speckle midsole and extended heel clip with a mix of different materials on the upper.

Making its on-court debut in 2001,the Anser V was Iverson sixth signature shoe. Now the classic silhouette is back in its original white/red colorway.

Returning for the first time since 2004, the iconic Air Jordan IV “Cool Grey” returns in full family sizing. If you missed out the first time, here’s your second chance. 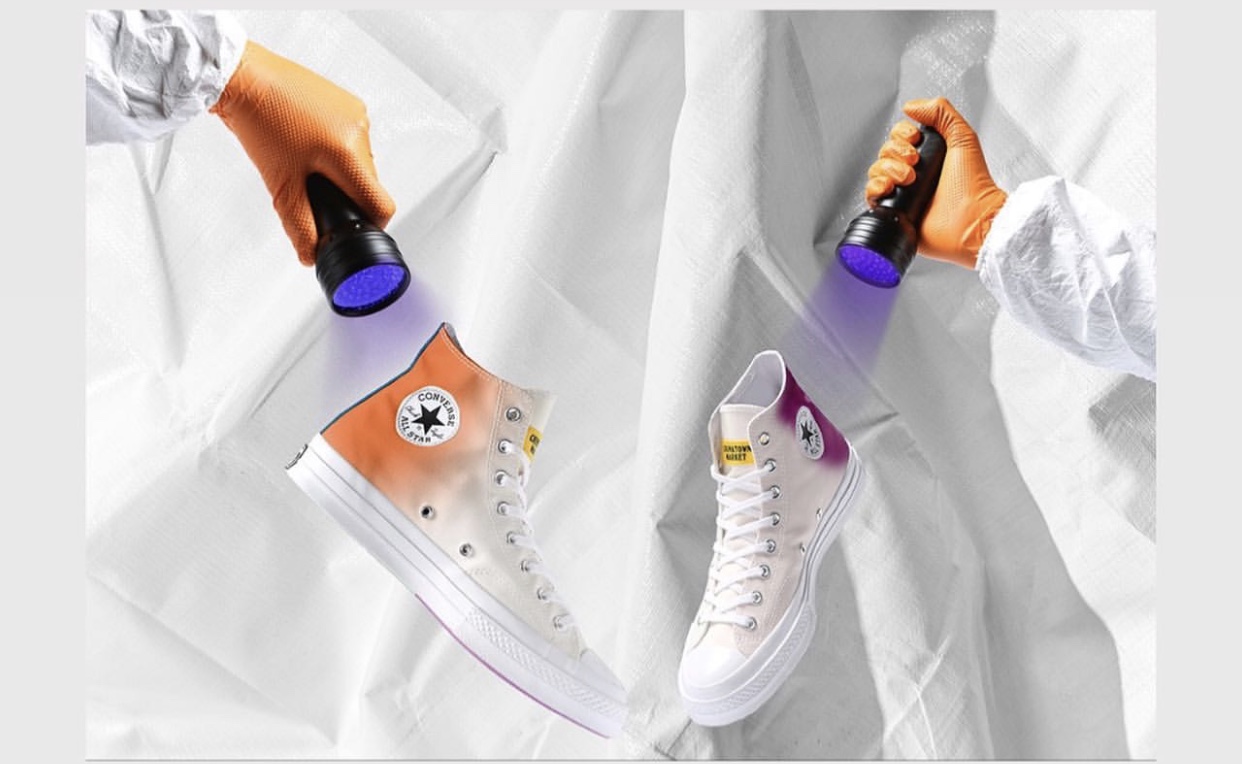 Chinatown Market is not slowing down no time soon. Originally released at Complexcon, The UV activated Converse Chuck low and Hi  will finally see a global release this weekend. Are you excited? We are!

“Coming to America,” the 1988 classic remains an influential centerpiece in the upbringing of Giannis Antetokounmpo. The European leagues in Athens, Greece to the greatest stage in the world, the NBA, have made his hopes of international crossover into a reality.