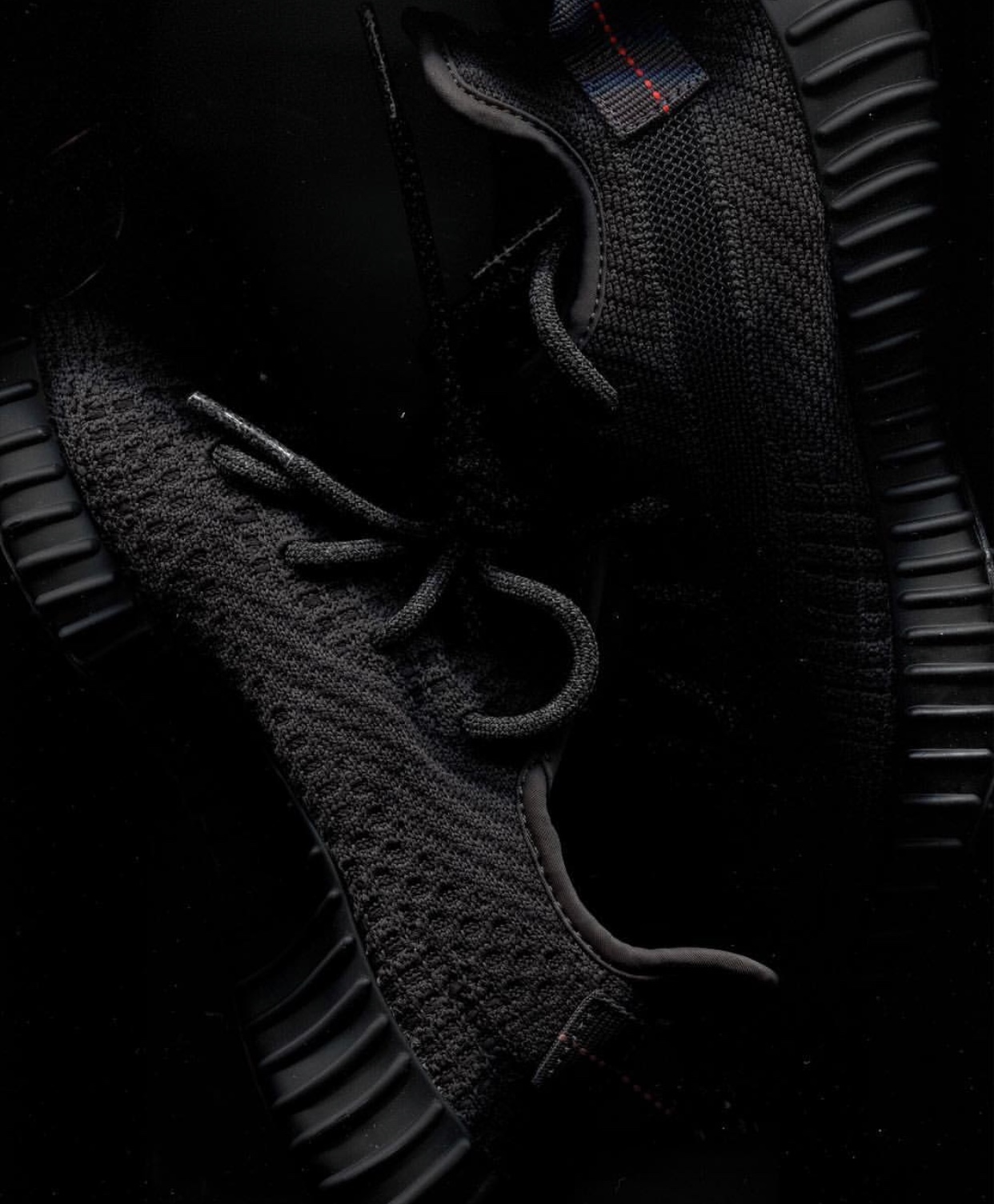 Happy Friday COSIGN Fam! Looks like June is already off to a busy start. Jerry Lorenz0 owns the weekend with a new colorway of the Nike Air Fear of God 1 silhouette “Sail” and Yeezy is not slowing down with his latest release of the Yeezy 350, which is a must cop for the personal.

Check out this week’s 5 new releases we #COSIGN and let us know if you #COSIGN in the comments below.

The adidas Yeezy Boost 350 V2 “Black” reflective is a nod to the original pirate black silhouette. Featuring a upper composed of re-engineered Primeknit in Black. 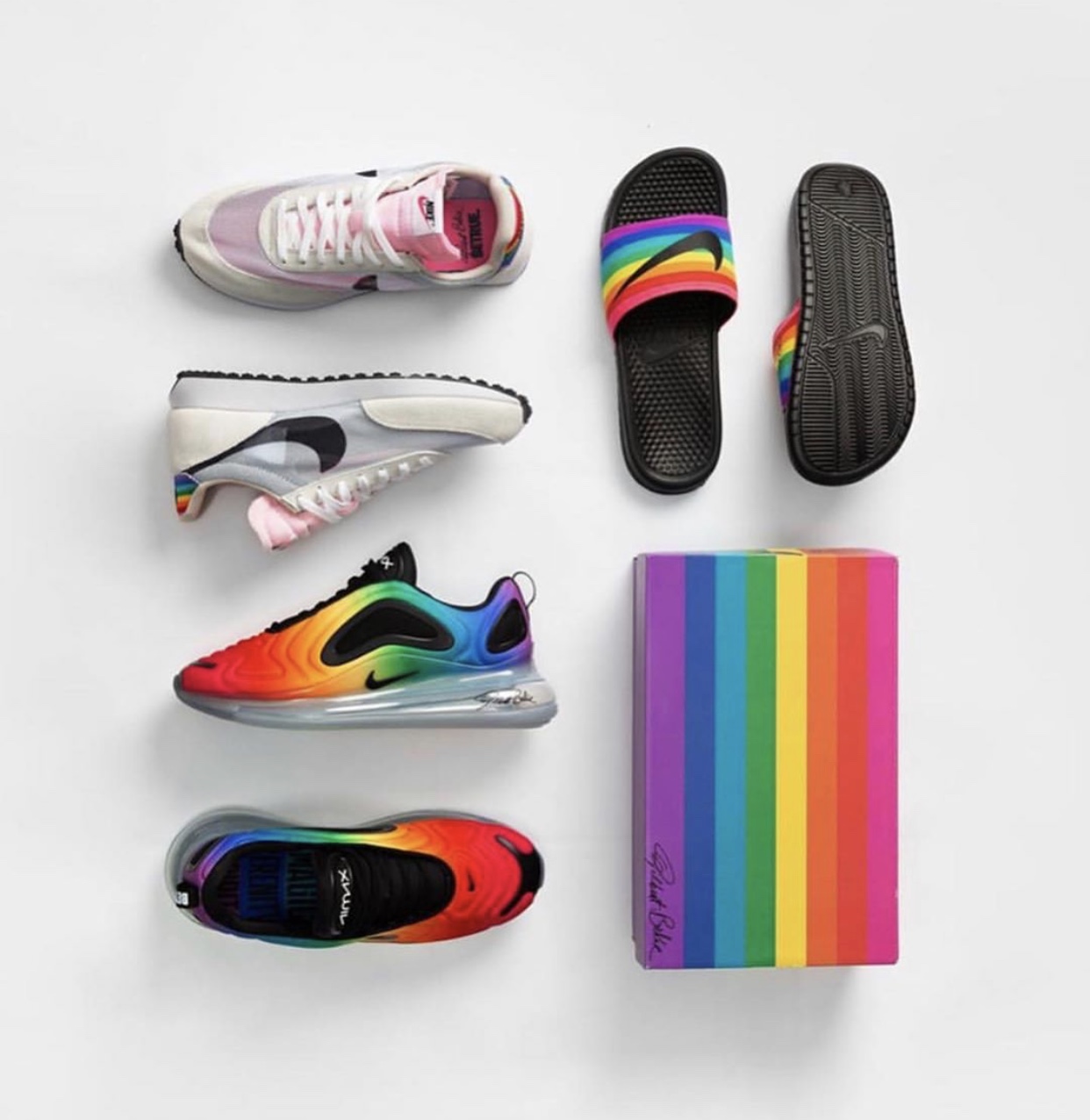 Nike’s 2019 “BETRUE” collection recognizes the 50-year anniversary of the Stonewall uprising and pays homage to the late Gilbert Baker, LGBTQ + rights activist and designer of the rainbow flag. 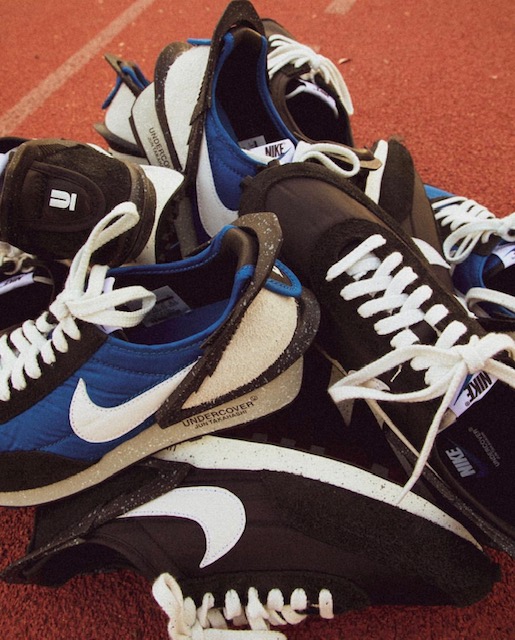 In collaboration with Japanese-based fashion label Undercover, the early ’80s running icon gets transformed with a futuristic aesthetic. The silhouette features a speckled midsole and extended heel clip with a mix of a diffrent materials on the upper.