Happy Friday COSIGN Fam!! Battle of the collabs this week. Jerry Lorenzo and Nike teams up again to bring us another collab, using inspiration from the Nike Air Raid, which released in 1993. Yoon Ahn finally releases her first collab with Nike, which also takes inspiration from the classic Nike Air Max 180 silhouette and Air Zoom Flight.

Check out this week’s 5 new releases we #COSIGN and let us know if you #COSIGN in the comments below. 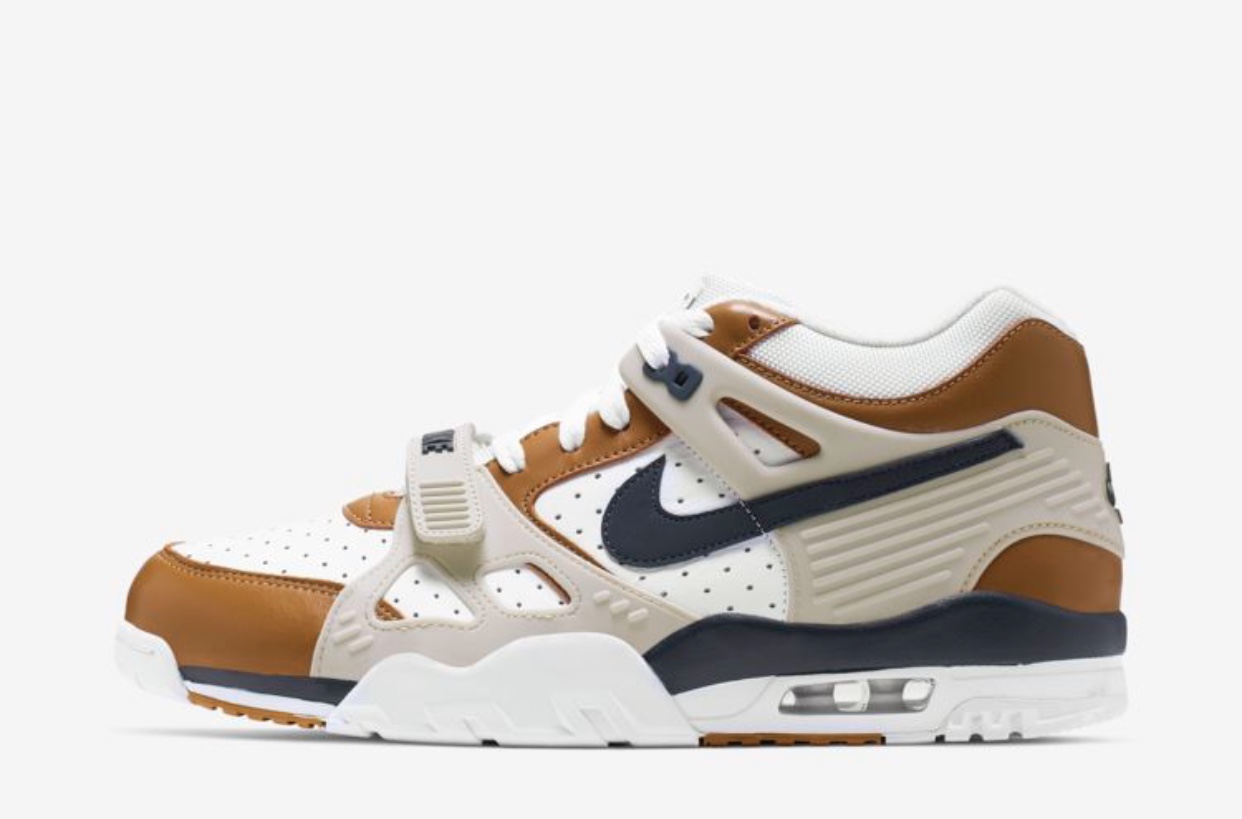 Originally released in 1989, the Nike Air Trianer 3 “Medicine Ball returns in classic form. Sporting an iconic strap and OG colors, the Air Trainer 3 remains ready for domination on all surfaces. 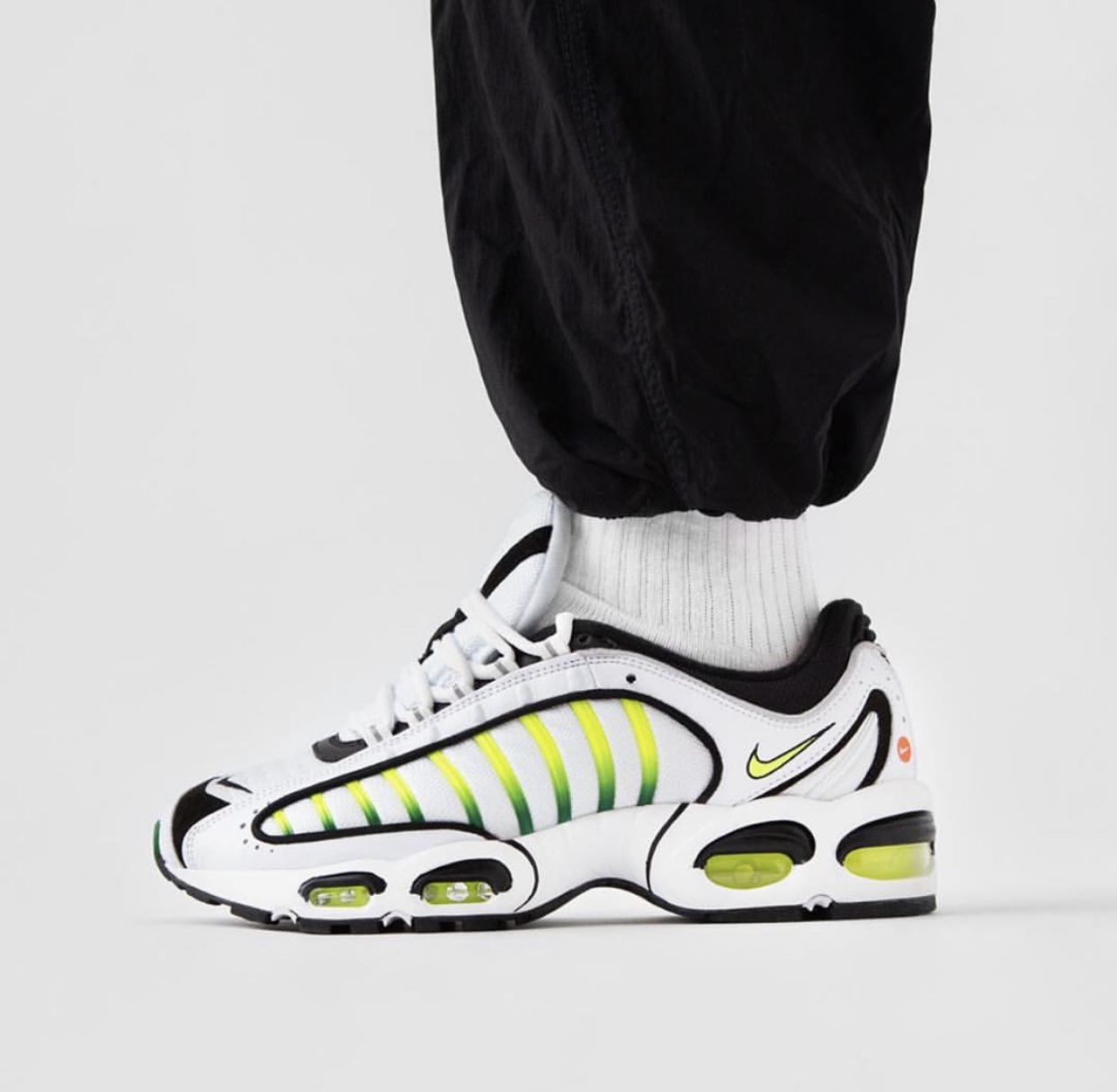 Retrieving some essential inspiration from the beloved Air Max Plus. Now back for the first time since 1999 the Air Max Tailwind IV debuts in it’s OG form. 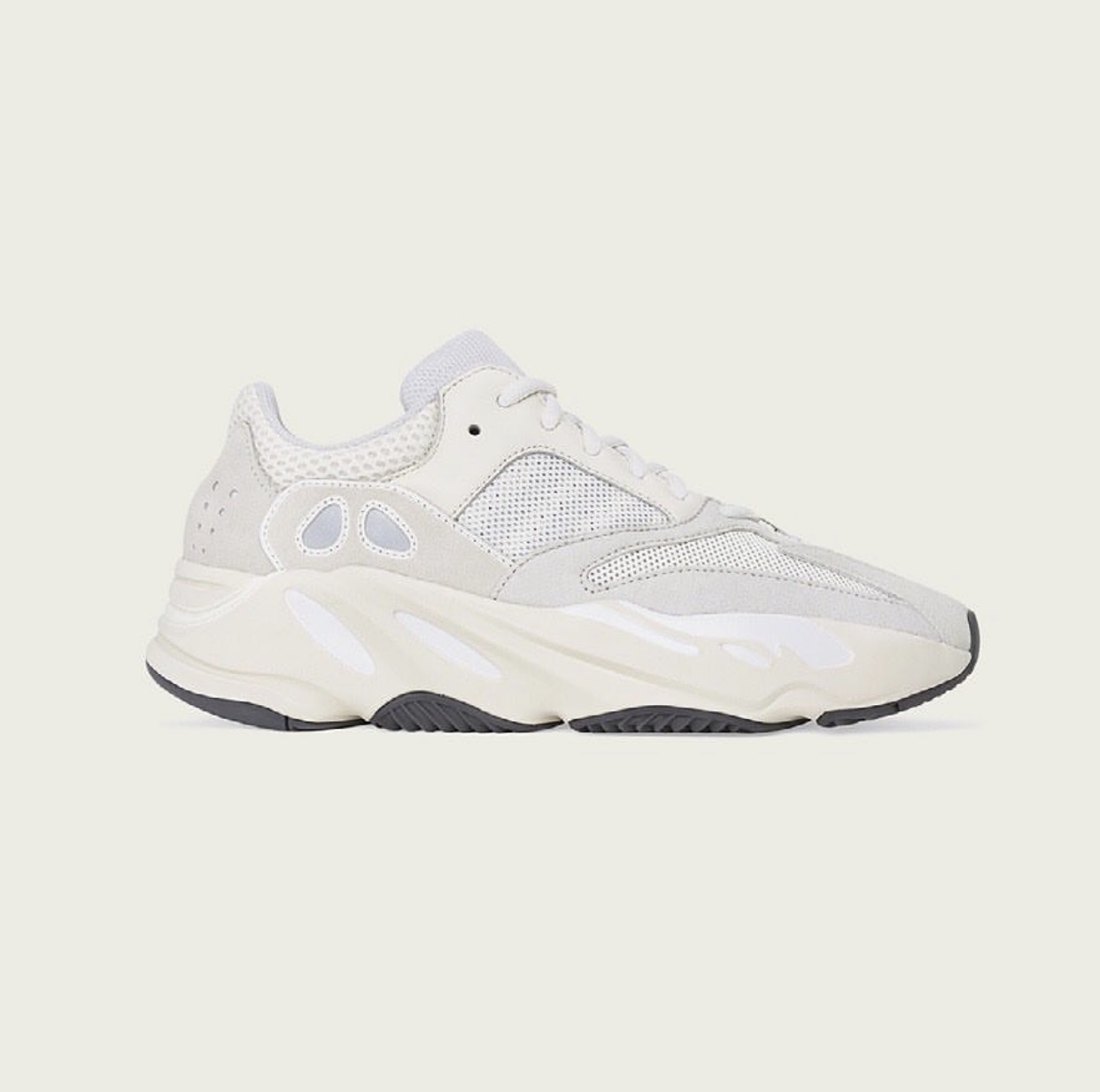 Yeezy ain’t slowing down. Just in time for the spring, the Yeezy boost 700 is back in a off-hued whites,bleached swathes, and brightened neutrals. 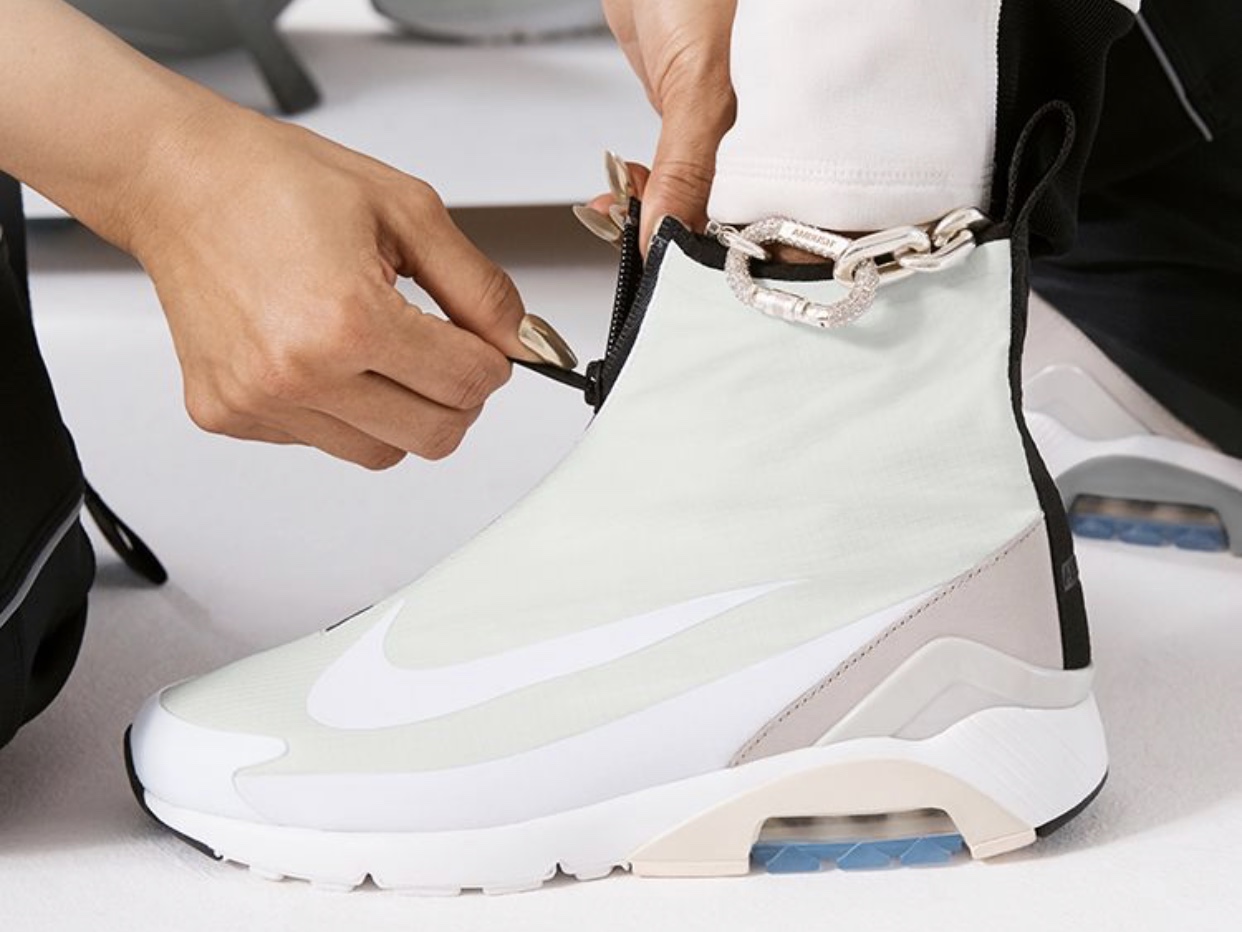 Designer Yoon Ahn shares her love for the Air Max 180 and Air Zoom flight with her first Nike collab. Her design is meant to take you from the morning into the night with all-day comfort and function.

Jerry Lorenzo definetly has the Summer on lock with his newest collab from Nike. Pulling inspriation from the Air Raid with the Air Fear Of God, and a new silhouette that features a visible Air Unit in the heel and full ripstop upper.